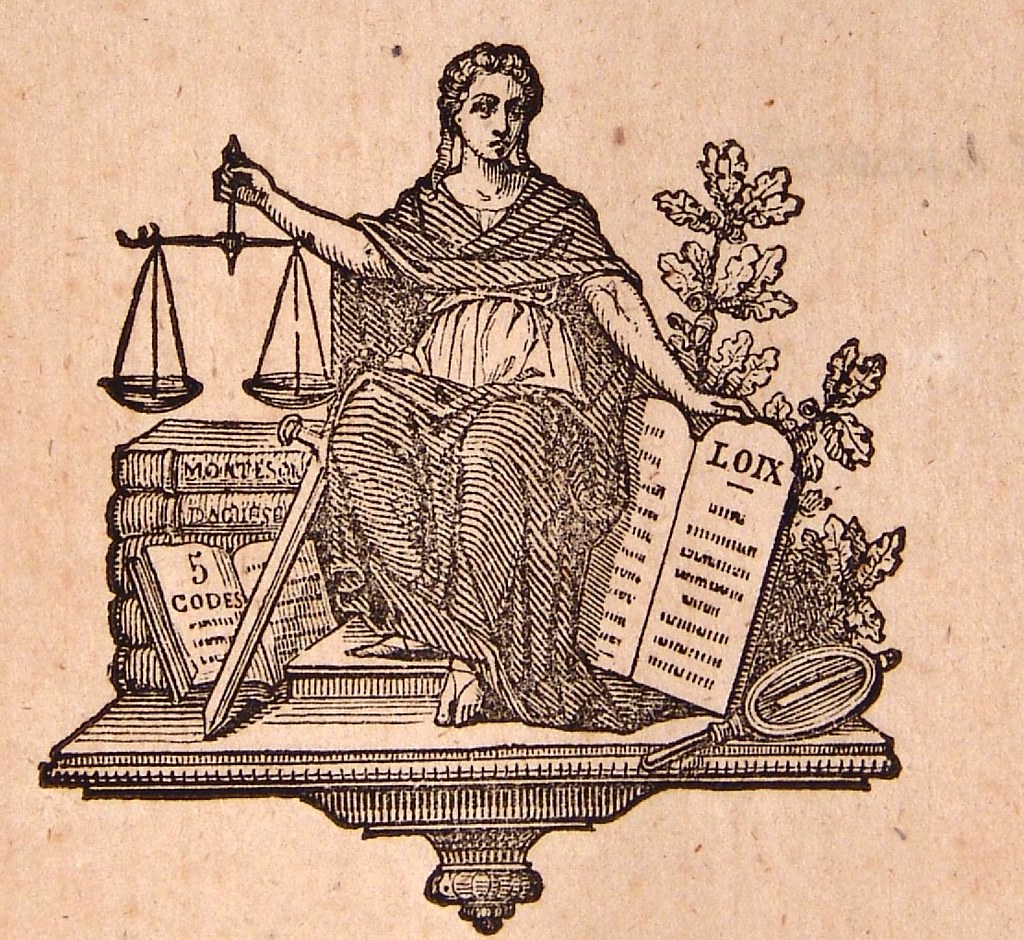 Are we stuck in our ways or can we move forward, together?

In San Dimas, a microcosm of a community, progress can be hard to come by. Each person has a different idea of what positive change and liberation are. But we as both Saints and as people should strive to improve society for the better, regardless of personal belief.  Students and staff’s calls for change have been increasing in number within the past year, but how do we move forward?

To most, freedom and liberty are virtues of the highest degree for humanity. They are the ideals outlined in the foundational documents of the United States and the guiding principles of the UN Charter. They are the closing lines of the Star-Spangled Banner and the driving forces of heroes of yore. Yet this begs the question: What is freedom and how is it achieved?

SDHS Teacher Danny Feola believes the answer is individuality. “The right to do what you choose,” he says, “is what freedom is.” This rhetoric echoes that of suffragettes and civil rights activists, fighting for legal enshrinement of protections for marginalized communities. Above all else, the right to choose for themselves, regardless of personal identity, is the apex of liberty.  “Our Constitution protects our rights and freedoms whereas, in other countries, they don’t have that protection,” says Feola. “The consent of the governed is the people’s choice, ultimately.”

Within the past few years, heated debate and discord have arisen because of the lack of consent of the governed. The issue of police brutality and judicial liberty for Black Americans has taken center stage in western politics. People on all ends of the political spectrums question whether the Constitution and legal precedents protect vulnerable Americans.

This extends, as well, to the rights of women. Despite the progress made since the Era of the Good Housewife, “some states are trying to revert back and take away freedoms and rights given to women,” stated teacher Rebecca Ingram. “And that’s scary.

There are some countries where women are still objects and property with no rights or say. Some of us have evolved past that, but some are still trying to go back.”

Others define freedom more socially—without the endowment of the government. Freedom is oftentimes considered the natural state of humanity, transcending national boundaries and arbitrary borders. According to Paul Kim, it is the “ability to choose what is right for me without imposing my will upon others.” He says that “true freedom does not take away the freedom of others.” This caveat creates a struggle between the dominant group of society and the minority groups. In the United States, this struggle has been seen since the inception of the country. It has manifested as the fight for universal male suffrage, removal of anti-miscegenation laws, legal same-sex marriage, and everything in between.

But, freedom and liberty are not infinite. Kim believes that there needs to be equilibrium between privileges given out to people and the role of protecting others: “The government has a right to restrict freedoms. […] There is a balance between [it] and safety.” The ability of restriction and regulation creates a dual responsibility; it establishes the people’s responsibility to uphold moral and civic duties and the government’s responsibility to protect the people themselves. Over time, these responsibilities of the United States and its citizen has changed drastically.

Yet one begins to wonder this: How can San Dimas High School aid in this endeavor to promote the fundamental human principles of progress, change, and liberty while making sure that students—past, present, and future—are protected?

“We need to lift up others to make sure they know that they are equal to their counterparts,” said Feola. “And that happens through education.” One integral part of his educational philosophy is to give the student unbiased information to allow them to draw their conclusions. He believes that we need to “educate, not indoctrinate.” By forming one’s own beliefs, independence is fostered.

Similarly, Ingram thinks that, especially concerning hatred formed by ignorance, displaying different cultures and identities is extremely important. “You can open the mind about different things by exposing them to different groups,” she explains. “We’re not a terribly diverse school and not many people have the exposure.” By broadening these horizons, we can further encourage greater cultural relativity and a more diverse, cosmopolitan student and staff population.

To enact these changes, Kim holds that communication is of utmost importance: “It’s difficult to make people that disagree to [sic] have an open mind because if there is an incentive or a penalty, a group may unintentionally be hurt.” There will always be people whose mindsets are unchanging. Attempting to combat this is near-impossible. What reward can be given or what could be taken away to try and foster conversation?

And yet hope still exists.
Many people set aside differences and engage in discussion and progress society. San Dimas High events like “Courageous Conversations” are one example of this. Creating a safe environment to spread ideas and arguments without fear of social castigation helps the student body to become more aware of pressing issues and mature.

“Anything that is great does not come around easily,” explained Ingram. But, by keeping an open mind and creating an open dialogue, we at San Dimas can help achieve something great.