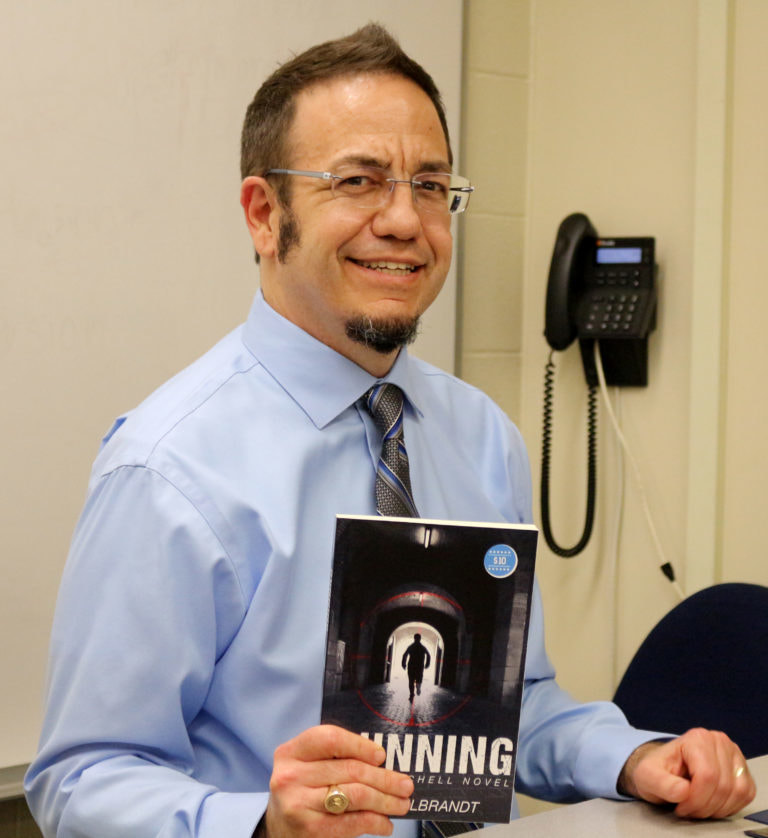 How love works according to Mr. Milbrandt

The year was 1966 and a young Mr. Milbrandt had just finished college. He didn’t necessarily know what he wanted to do with his life but eventually got a job as a reporter. He began doing his thing making money and soon came across a woman. This woman was very attractive to him and he was super intrigued by her. He began talking to her everyday after work about anything that came to his mind. Eventually, they began to connect on a much deeper level having long conversations about emotional topics. Although Mr. Milbrandt was interested in this woman, he didn’t want to rush things especially because he had just gotten out of a relationship about a year before he became a reporter.

Eventually, Valentine’s Day came around and he decided to hang out with one of his girl friends. He didn’t realize it, but he had spent the whole day speaking to his friend about this woman from work. His friend eventually asked him if he was in love with her and he said “no no of course not.” denying it completely in a sarcastic way.

Of course, being a girl herself, she wasn’t buying his story. She convinced him that he should talk to her and tell her how he  feels about her. He took her advice and knew what had to be done. The next day he saw her at work and pulled her aside. Mr. Milbrandt stated” I told her that I liked her and she said she was glad to hear it.” They began talking more and more and after a while, finally went on their first date at a cafe in Claremont which sparked even more attraction between them. Mr. Milbrandt mentioned that during the date he heard  a fire truck going by and due to being a reporter,  wanted to do a story on it. The woman looked him in his eyes and said “not your beat, not your business”. What she was saying is that he needs to focus on the things he can control which at the time was their date.

From that point on, he realized how much he wanted her in his life. From that day forward, they continued to build their relationship. They eventually got to a point where they talked about marriage. The woman said to Mr. Milbrandt, “if we get married we should go..” Mr. Milbrandt quickly stopped her mid-sentence and told her “let’s change if to when…” They then mapped out their future and eventually got married. Mr. Milbrandt explained that he doesn’t necessarily believe in “love” at first sight but “attraction” at first sight which he thinks is a big thing. He says that a lot of young couples have attraction at first sight but the reason they break up in the long run is due to not having enough love. He said love is super important  and when you truly love someone you’ll be able to get through any problems you have in a relationship. He said he and his wife have had arguments but ultimately their love for each other gets them through thick and thin.

Many people in today’s world base their relationship on physical escalation rather than building a true connection and bond amongst each other. They confuse love for lust which is why most people break up or get divorced so early on in the relationship. This year, Mr. and Mrs. Milbrandt celebrated their 25th anniversary which not many people can accomplish. Studies show that the average marriage in the US is about 8.2 years. When he was younger, he had told his cousin about her and his cousin said “I think she’d be a good first wife for you”. Mr. Milbrandt responded with “she’s going to be my only wife”. From day one, Mr. Milbrandt knew he wanted to do right by this woman and knew that there would be hardships and tough times. Ultimately though, he loved her for who she is on the inside and she loves him for who he is on the inside. That’s why they’re still together and that’s why they’re both super happy. 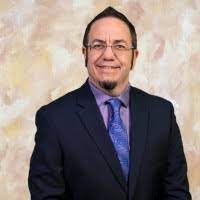