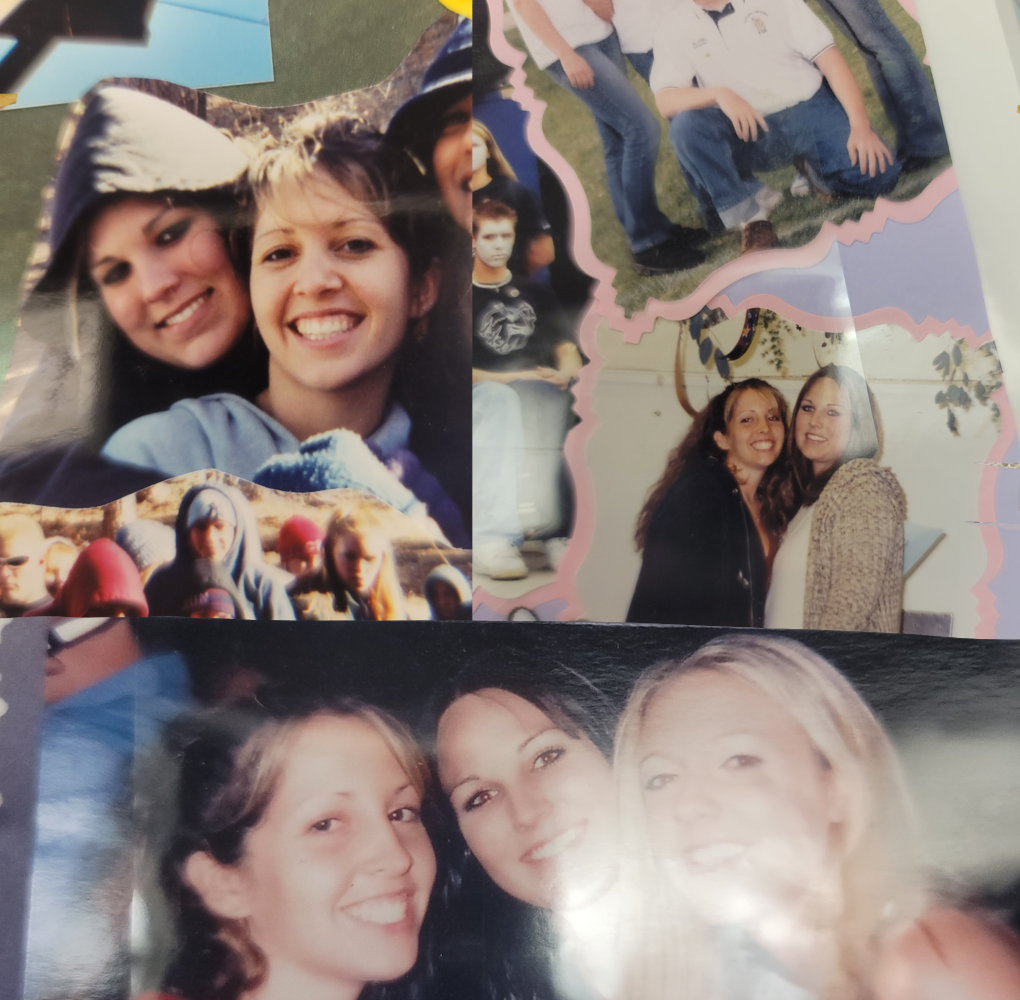 Friendship is something everyone values. It’s impossible not to have a best friend at least once in your life, but one friendship that has lasted for over twenty years is the friendship between Mrs. Carson and Ms. O’Connell. Back in 6th grade, these two ladies met each other in the choir at Lone Hill Middle School, and ever since then, they were friends in the same friend group.

Friendships do sometimes change, and promises do become broken in time; but a promise that remained true and strong was their promise to someday work together here, at San Dimas Highschool. “There were three of us, but we always said that we would all come back and work here at the high school,” Mrs. Carson, “She was gonna be a counselor, I was gonna do ASB and math, and our friend would teach social science.”

All in all, Mrs. Carson and Ms. O’Connell have kept their promise to come back and work at San Dimas High School. Their third used to work at Lone Hill Middle School as a librarian, but she is now a realtor. It’s nice to see teachers have such a wonderful relationship with their co-workers, but it’s wholesome to see teachers who go way back before they even started working at San Dimas.