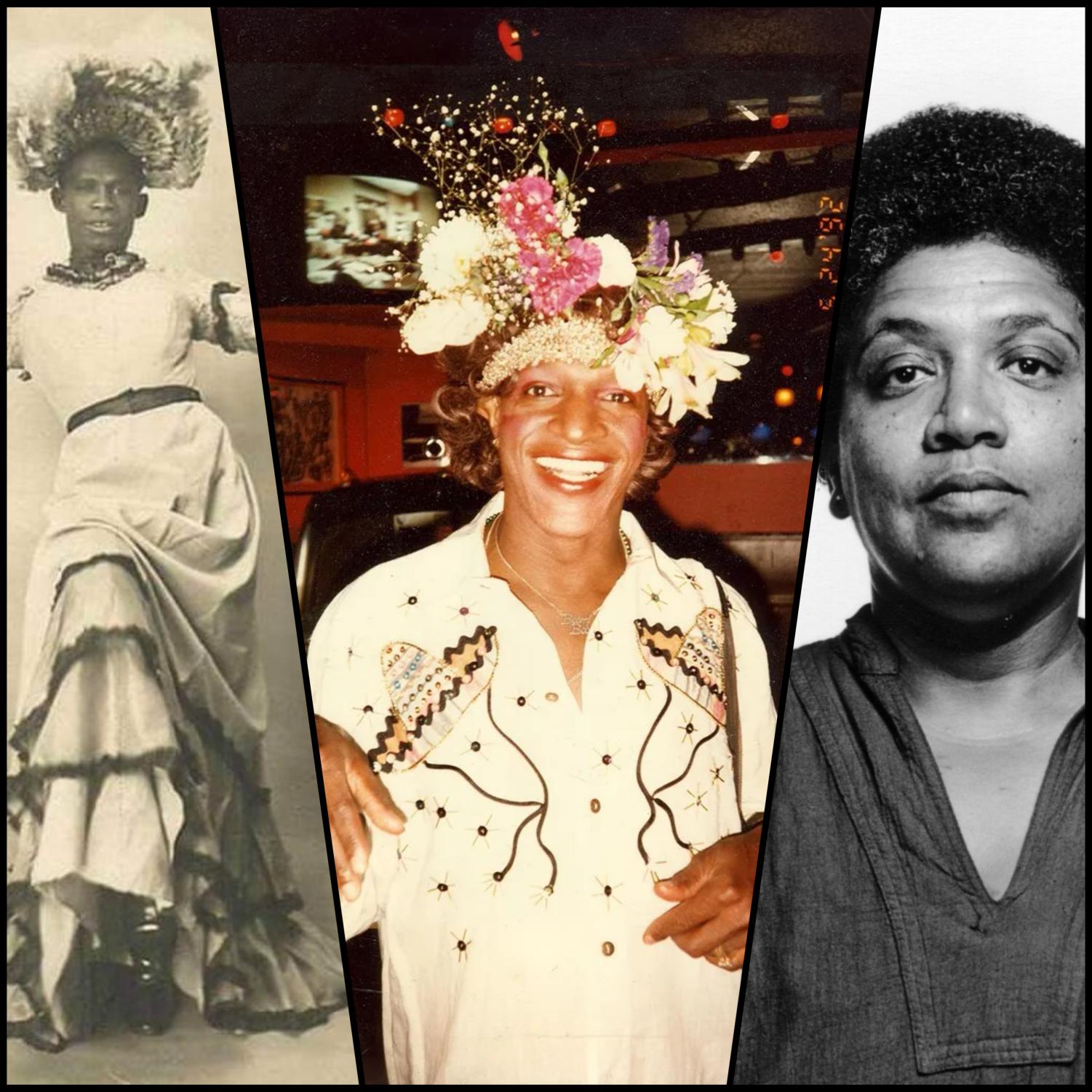 Our Foremothers: How Black Queer Women Paved the Way

“Equality means more than passing laws. The struggle is really won in the hearts and minds of the community, where it really counts.” – Barbara Gittings

By Rosalía Velasquez and Tiara Hardison

Queer and transgender people have always existed. It is not a newfangled concept brought about by the newest generations: two-spirit, kathoey, fakaleiti, and so many more identities predate the Western system of male, female, or non-binary. During the past 100 years, the rights for Gay, Bisexual, Intersex, Lesbian, and Transgender have increased and the number of queer celebrities has increased alongside them.

“I mean, we got Ellen and Girl in Red and Elliot Page as the celebrities we know and maybe we’ll talk about [Marsha P. Johnson] but that’s like it’s fixing everything,” said Senior Tiara Hardison.

Ellen DeGeneres came out during a time dominated by the Religious Right, or an era of general conservatism. Slogans like “think of the children” were used to try and enforce so-called family values. Immediately, she was ostracized by the television community and made a pariah. Nevertheless, she persisted and was hailed as the leading figure of the Lesbian community.

But over time, it was made apparent that her alignment to figures that have damaged the queer community, both directly and indirectly, have made that figure a little less tall.

“Listening to Girl in Red” is a Gen Z equivalent to “Are you a friend of Dorothy?” Essentially, a euphemism for someone’s identity. Her songs about loving women and expressing feelings of intimacy have been revered and praised by many for their openness. But she was neither the first out lesbian musician nor the most historic.

So why are these figures hailed as the leaders of a modern movement?

In my opinion, it’s because they’re white. Their voices are easier to understand and easier to be taken seriously,”

“For someone who looks like me, it’s harder to be seen as equal,” stated Hardison. “In my opinion, it’s because they’re white. Their voices are easier to understand and easier to be taken seriously.”

Recently, strides to show the intersectionality and multicultural history of the gay liberation movement have made activists like Marsha P. Johnson and Sylvia Rivera more prominent.

But is that all there is? Is the entirety of the history of queer people in the United States reduced to two figures?

The Saint Scroll believes otherwise. There are hundreds, if not thousands, of Black and brown figures who have given their careers and lives to fight for the rights of queer people everywhere.

“I love Marsha, but she isn’t every woman. She doesn’t represent everyone,” said Hardison.

Trans voices, especially Black trans voices need to be included and heard in queer discussions. Many of the foremothers of the Queer Liberation movement have been trans and, unfortunately, have been overlooked. William Dorsey Swann, a freed slave, was considered the first American drag queen, effectively establishing ballroom and modern drag culture. A group of transgender activists, Las Carolinas, in 1931, led the first LGBT demonstration. Women like Christine Jorgensen and Dora Richter were among the first to receive gender confirmation surgery, opening up discussions about trans and queer healthcare. A group of two-spirit Zuni members were invited to the White House in the nineteenth century.

This is not to say that cisgender or white voices are invalid or unimportant in LGBT discussions. That is not the position of the Saint Scroll or any of its writers.

What is invalid, however, is the glossing over of voices during discussions.

“Especially online, my voice will be considered less only because I’m Black,” Hardison stated. “And sometimes, I genuinely don’t know how to change that.”

Within our generation, it may be impossible to open the hearts and minds of everyone. But having these discussions and remembering our foremothers is an important step to take.