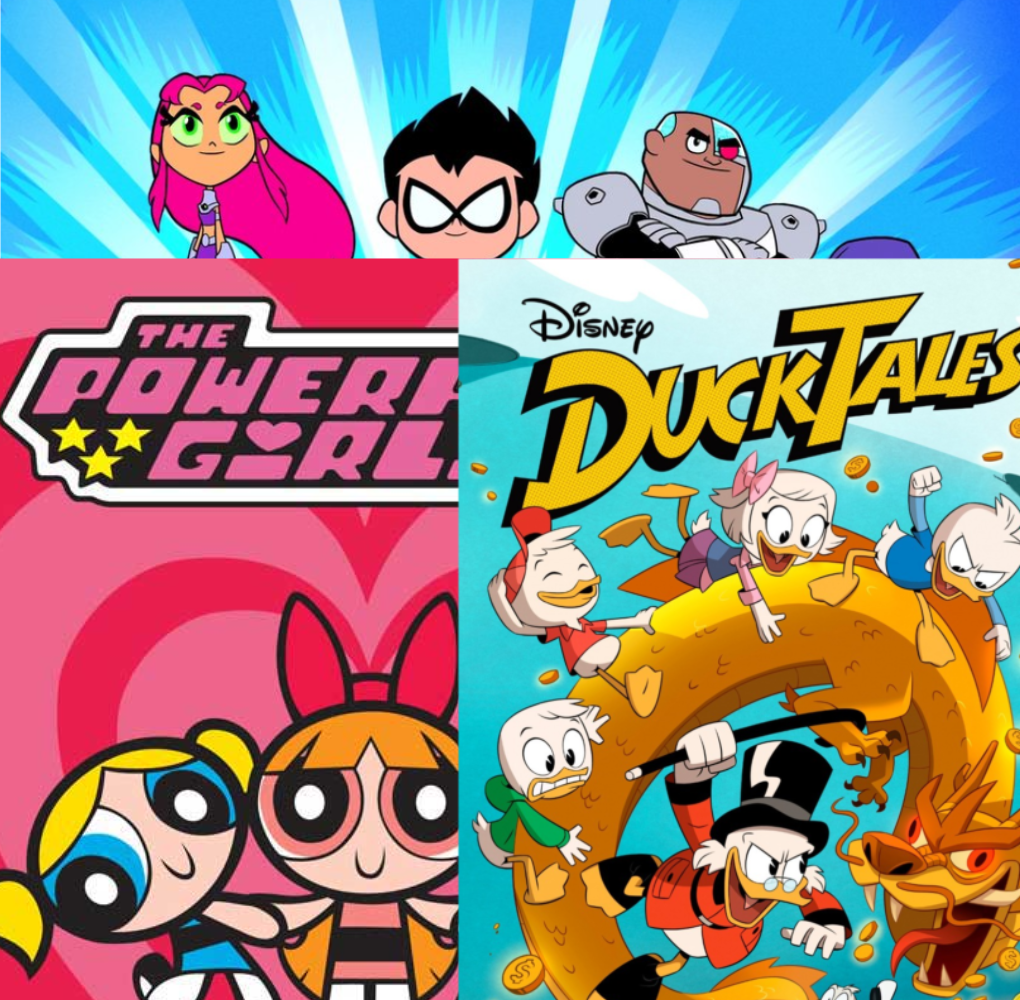 Whether Reboots Are Bad or Not

Reboots are made to recreate the success or failure of a TV show. Although a good idea reboots sometimes have an unfortunate turn and create a bad reputation for the fictional universe they tried to recreate. Producers make these reboots to captivate their older audience while trying to bring in new viewers, though, most of the time, the reboot fails while trying to balance both. Older viewers already know what to expect out of their favorite universe and its characters, but to see the producers take the show in a wacky direction for the newer audience is truly heartbreaking.

When people think of reboots, they think of how disastrous the outcome of this new take on the fictional universe chosen to be recreated, but that is not true. Not every reboot is as bad as people say it is. For example, Ducktales, one of Disney’s beloved shows back in 1987, had its reboot made back in 2017. This new take on the universe still follows the adventures between the triplets and their Uncle Scrooge, but they also introduce new characters that fully flesh out the entire show. Characters we’ve never seen before still feel like they belong, and the show even brings a crossover character from a different show named Darkwing Duck.

Another franchise that had successful reboots is the Teenage Mutant Ninja Turtles, although instead of being named reboots, these are reiterations of the franchise. Every new show that was released had a different take on what it wanted to do with the turtles. The first-ever show in 1987 had a more comedic take on the turtles, while the 2003 version was more serious and stuck to the plots of the comics. TMNT 2012 had a mix of both humor and intensity in its run, with it being aimed more toward its teenage audience. In 2018 Nickolodeon introduced a new take on the TMNT series. This time around the brothers were of different ages while also being different species of turtles. Although many people didn’t like this version of the turtles, the show wasn’t all that bad with its smooth animation in battles.

What truly makes a reboot suck more than its original? People say it’s the script of the show that’s confusing and hard to keep up with, or it’s the direction that the producers want to take the show in. One show in particular with an awful reboot but with an amazing original is The Powerpuff Girls. The Powerpuff Girls is one of Cartoon Networks’ classics, but the reboot was terrible. The new series toned down its action which the original was known for, but memes were also implemented into the show that made it cringe to watch. Not only that, but the show amassed many controversies in a year. One could say that the Powerpuff Girls reboot is as bad as the Teen Titans Go! reboot.

Not every reboot is deemed as bad. There are many great shows out there with amazing reboots. It is not fair to quickly assume that the reboot of a beloved show is terrible, but take this with a grain of salt, don’t always expect too much. Expecting the reboot to stay the same as its predecessor ruins the experience for this new take on the show.