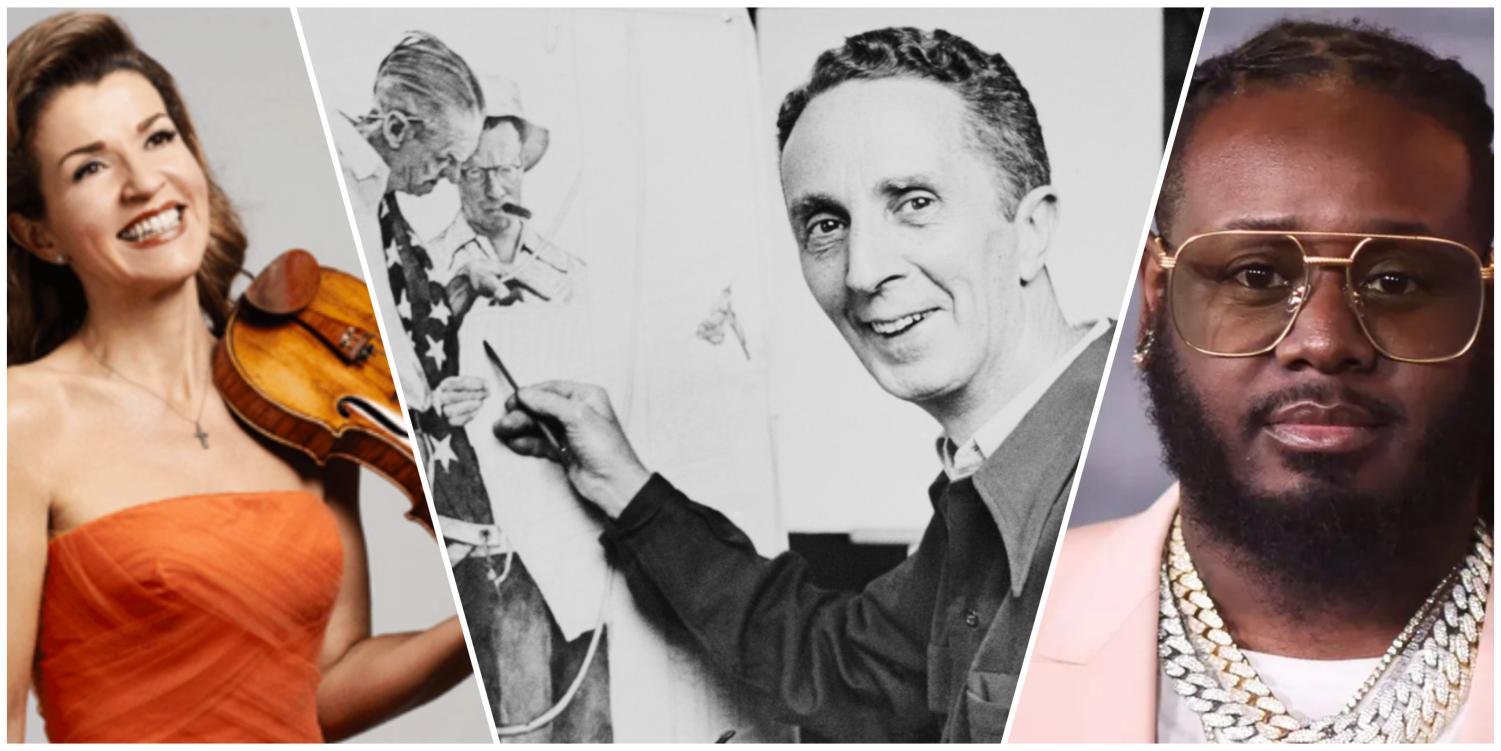 The greats of the arts and modern technology are often considered to be antithetical to each other. The likes of Mozart, Van Gogh, and the Beatles are free from autotune and photoshop. These works of art are emotive, raw, creative, and true. They are called the classics for a reason, right? The value of music, paintings, and written works is decreased because of all the resources and poor facsimiles of real art around us.

But does technology, like autotune, destroy the quality of art?

“Personally, I think it does,” says local music teacher Eddie Hewitt. “To me, the raw emotions and pitch shifts of certain notes are more important than a perfect, clear sound.” Autotune, the aural equivalent of white-out, fixes the pitches and recording mistakes. Although pure in intent, it has become synonymous with “trashy and subpar pop music,” according to Hewitt. Rather than preserving the natural tone and pitches of a voice or instrument, they are mechanically and artificially fixed to create a supposedly perfect sound.

To many, a noticeable autotune is a cardinal sin of music production, and using it, in general, is a sign of inferiority and commercialization. But this is not true at all.

Autotune makes things sound almost plasticky. It’s too fake and it’s not real to me. ”

Sure, an artist can use it as a crutch. But a song or a piece of music has value and quality outside of the perfection or lack thereof. Furthermore, artists like Laura Les, T-Pain, and Kanye West utilize autotune as their own instruments.

(Listen to “Haunted” by Les, “Buy U A Drank” by T-Pain, and “Jesus Walks” by West to hear their use of autotune.)

As society and the arts progress, technology will progress alongside it. Incorporating technology into the arts is not something to be feared.

For visual arts, the use of technology is not as stigmatized as in music.

“Drawing on photoshop and painting both have their difficulties,” says a local artist who wished to remain anonymous. “Would you say that Disney movies are less beautiful than hand-drawn movies because they’re computerized? They’re incomparable to each other.” One is not superior to the other simply because one is drawn on a tablet and the other is on a canvas.

At the end of the day, the hatred of technology is based on the sheer amount of resources offered. Digital audio workstations like Ableton Live and Garageband, video editors like iMovie and Adobe Premiere, drawing applications like Photoshop and Illustrator, and so many other online applications allow the average consumer to create something beautiful.

Tech doesn’t ruin arts, it just shifts the power of creation away from the rich and towards the people. Historically, composition, painting, and technique were relegated to those who had wealthy patrons, the money to afford lessons, or the money to put their work out there. With the accessibility of the arts, the arts made with the easily-accessible materials are villainized and deemed “lower class” compared to the “classics.”

But, the more people who create music, songs, literature, paintings, or whatever creative outlet is beneficial to society. Whether composed on a Steinway or smartphone, art is art and should be enjoyed.