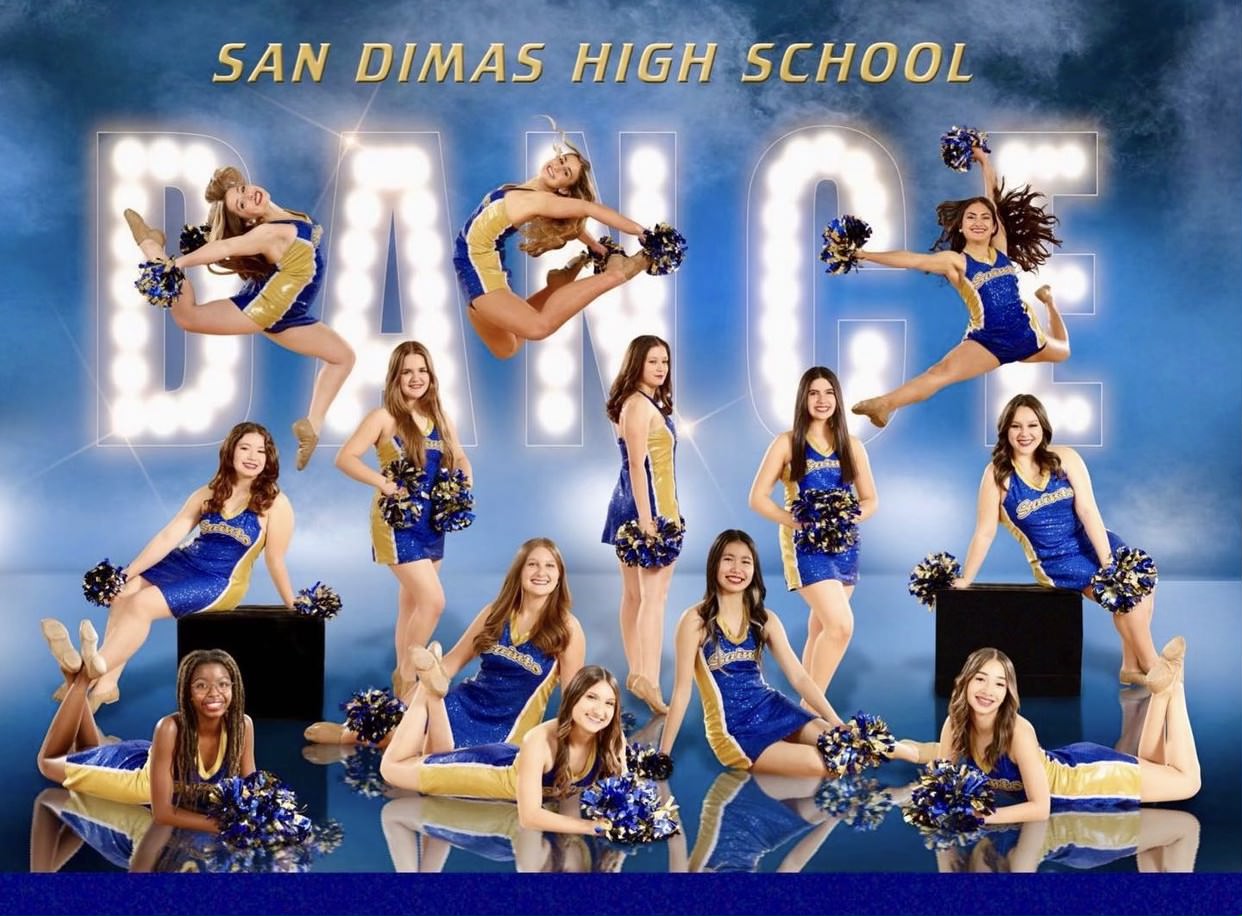 This year at San Dimas High, the dance team ended their competitive season on a high note. There are 13 members on the team and this year’s captains are seniors Adriana, Mary, and Kyra. Reflecting back on the competition season, the team worked hard and bonded. They improved together and did very well at their last competition which was nationals.

Competition season usually includes around 5-6  competitions. Throughout these dance competitions, the dance team consistently placed well in all of their routines, ranging from lyrical to pom. On March 25-26, the team competed at nationals, where they took home third place with their contemporary routine.

In the months of preparation and into the season of competition, the team spent a lot of time together as they had practiced on Mondays and Friday from 2:30 pm- 5:30 pm, and Tuesdays and Thursdays from 6:00 am-7:30 am. Not only did the team improve quickly, but they also connected with each other.

Junior America Diaz says “The team has grown a lot closer which is really nice to see. Every single person on the team has improved in so many ways.” She continues to explain “This has definitely been one of my favorite seasons yet, I have had so much fun with my team and I can’t wait for next season.”

Currently, the team is wrapping up their season and are now practicing for their dance show on May 6. Tryouts are coming up as well and the team is excited to have new members and make next season another great one.