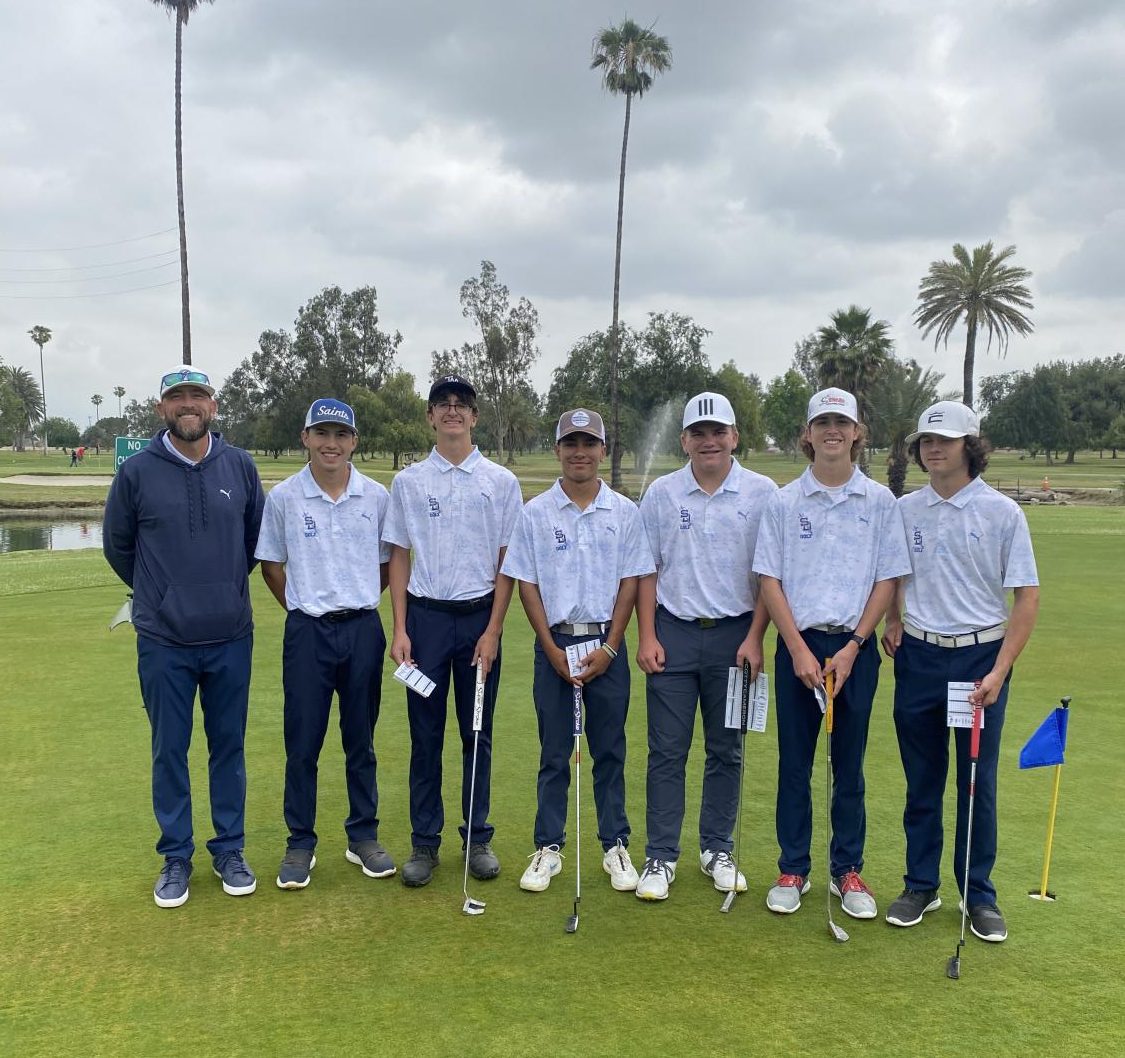 The 2021-2022 season for The San Dimas Golf team was one to remember. With a team that lacked experience, the San Dimas Golf team swept through their league, becoming undefeated league champs. As a division 7 golf team, the team put together scoring numbers compared to those of division 4 teams. However, the season is not over, it is just getting started as the team is looking forward to competing in CIF.

This year has really put the San Dimas Golf Team on the map of many other schools. The hard work of the team has spoken for itself and is beginning to seek recognition. Recently, the team played in the Walnut tournament, where they finished tied for 3rd in their bracket at a very challenging course, California Country Club.

Unlike others, coach wasn’t surprised by this season’s outcome due to the foreseen talent of the team. ¨The players deserve every bit of success coming their way. Hard work and determination have earned them the confidence to perform at a high level. This is just the beginning,¨ coach Jason states.

When recapping this season, the coach took a team and rebuilt it to perform at a successful level. This season has been every bit rewarding, however it is not over yet. ¨I can say this without hesitation. This year’s team, 1000 percent, has a chance to become 2022 CIF division 7 champions,¨ coach Jason Clark states. Let’s go get CIF.