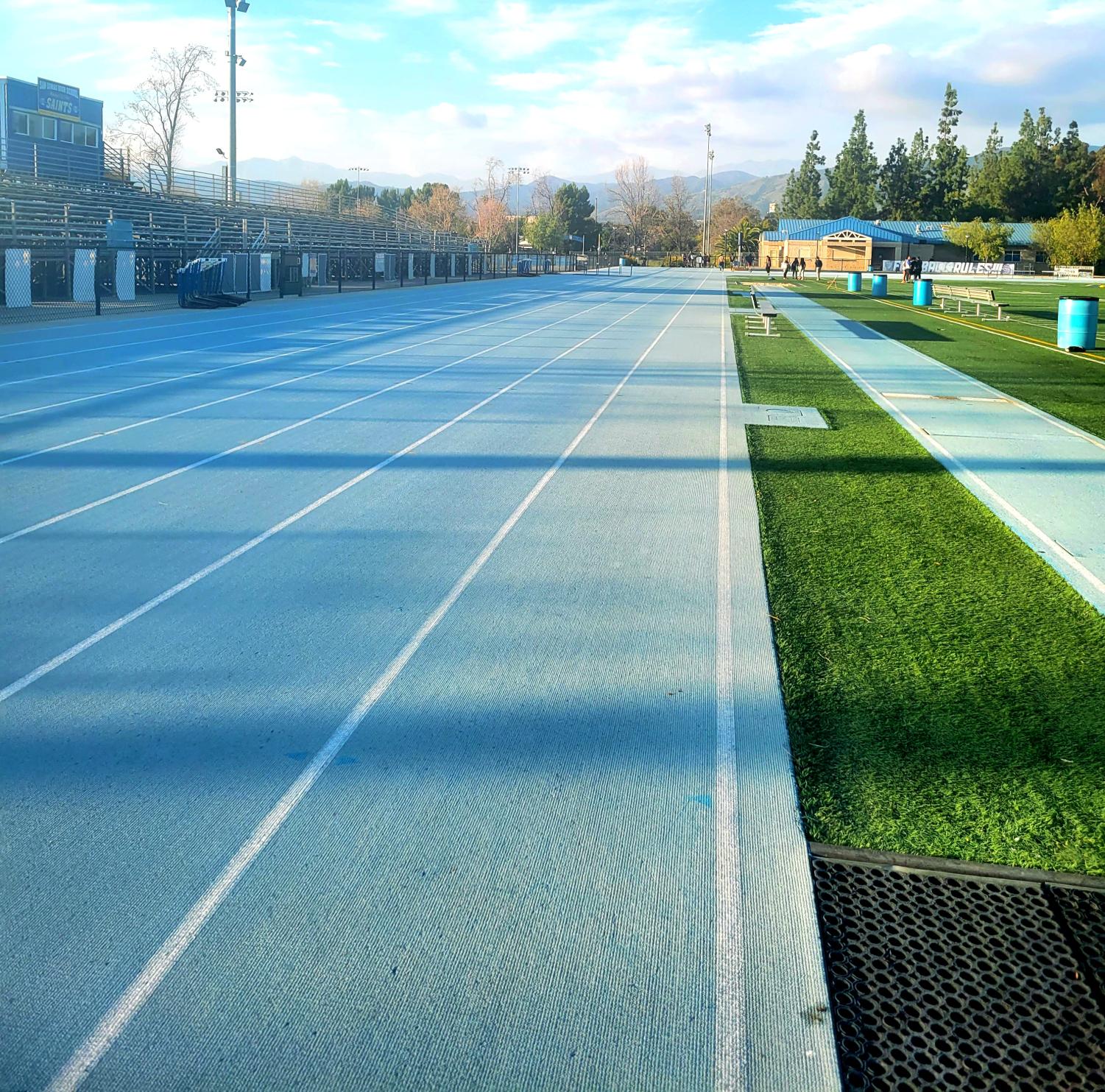 On May 7th at Estancia High School, a few athletes from the San Dimas High School Track and Field team competed in CIF Prelims. This was a very difficult meet because all of the best track and field athletes in southern California were competing. There was a very competitive atmosphere, and everyone wanted to do their best so they could make it to CIF Finals. A few athletes from San Dimas High School were able to qualify for Prelims. They ran their best races yet, and were able to set new personal records. For those who didn’t make it to Finals, this meet was a good way to end the season.

When asked about her experience at CIF Prelims, junior Aster Walker said, “It was really stressful, I was watching all the races before mine and everyone was really fast. It was also fun because I got to be there with the other people on the track team who made it to CIF, and we were able to support each other. It was a good experience to be part of such a big track meet with so many other talented people.”

It was a really big track meet because all of the most talented track and field athletes from southern California were competing. While it was a good experience for the athletes that competed, it was also very stressful.

“It was fun because I got to be there with the other people on the track team who made it to CIF, and we were able to support each other.””

Sophomore Valerie Sanchez stated, “I was just stressed the whole time. It was my first time making it to CIF and I was nervous. I did pole vault and I was watching all the other people before me, and they were all really good. I don’t think I did that well but it was a cool experience and I liked being there with my team.”

After months of practice, some of the athletes on the San Dimas High School track and field team were able to make it to CIF and perform at their best. Even though the season is over, the athletes on the team will never forget this season. For many people on the team, track and field was not only a way to improve as an athlete, but it was also a way to escape the stress of school and spend time with friends. It’s disappointing that the season is over because it was really fun for everyone to be part of such great a team. The memories that everyone made will never be forgotten.