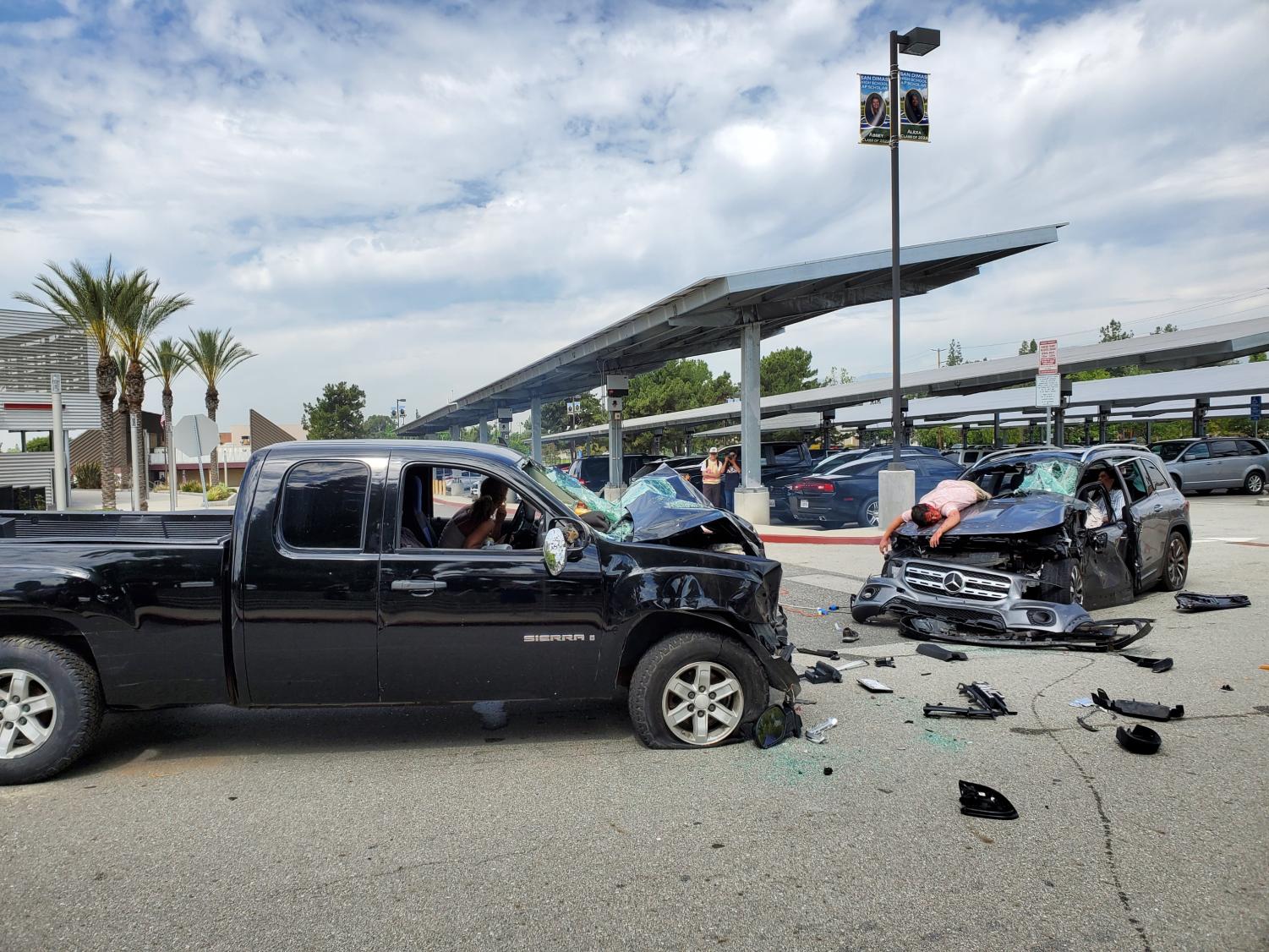 The 2 day intensive program that left students in tears.

Every 15 minutes, someone dies of an alcohol-related motor vehicle accident. The self-titled program, introduced by the California Highway Patrol is an intense 2-day program that strives to educate high school students to think about their choices and what effects they may have on the lives of those around them. It is designed to make students really feel as if they have experienced their friend or loved one being killed in an alcohol-related accident.

Day one began by one student being removed from their class every 15 minutes by the “grim reaper” and became the “living dead”. These juniors and seniors, who were previously elected to participate in the program, were not only unable to return home but also had any technology taken from them, in order to resemble being dead. Students that same day were called out of class to watch the “car crash” in which a couple of students went to a party. One car involved was the party at fault, everyone in the car was “drunk”. However, another car involved was not under the influence, simply students who attended the party to have fun. The “crash” ended up with 2 people dead, and it left the students very emotional. Seeing what can happen in real life, even if it was only a simulation really triggers that feeling of “what if?” 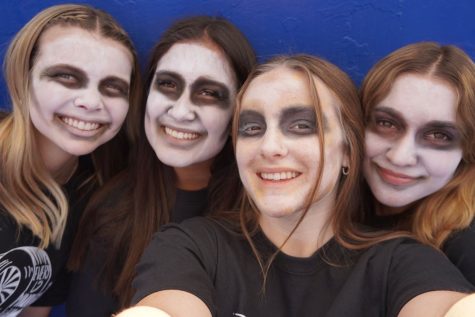 Although most of us were just spectators, a few students were able to participate in the program.

Jacob Steward recounts his experience, “from my perspective, the Every 15 Minutes program was both deeply impactful, and important for both our students and their parents, not to mention school staff. The impact of even the ‘fake’ deaths was palpable, as it was easy to see that the sudden disappearance of the participating students (like myself) created the means to simulate grief in those close to us temporarily, which then allowed them to empathize with those that have actually lost loved ones to DUI incidents. Although painful and uncomfortable for all involved, such programs are necessary if we as a school aim to positively impact people, and if we aim to possibly save, and change lives.” 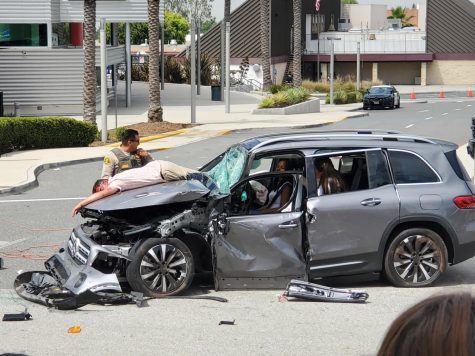 Day 2 was even harder on the students. The school was surrounded by gravestones of all those who not only died in the crash but also who were taken by the grim reaper.

It was also the day of the “funeral” for the students who had died in the car crash. A video was then shown of what happened leading up to the party the night before and how the students did not think before getting behind the wheel under the influence.

Not only did all the juniors and seniors fill up the stands of the gym, but the parents of those who were the “living dead” attended. One of the student’s parents spoke, as well as several students who represented the friends of those other students who had passed away. Aside from this, there was a guest speaker, who spoke on his personal story; losing his wife and kids due to a driver hitting them and taking away his entire family within seconds. His story was so moving; and placed the very real idea that this could happen to anyone at any given time. Although it was extremely hard to listen to him describe his wife and children, it gave the students the ability to put a statistic to a real person.

Drinking while driving has serious consequences, and this program was able to demonstrate just how destructive this can be. While extremely hard emotionally to watch and listen, it helped open up students’ eyes, and change their perspective on drinking and driving if they weren’t already aware that this should never happen.