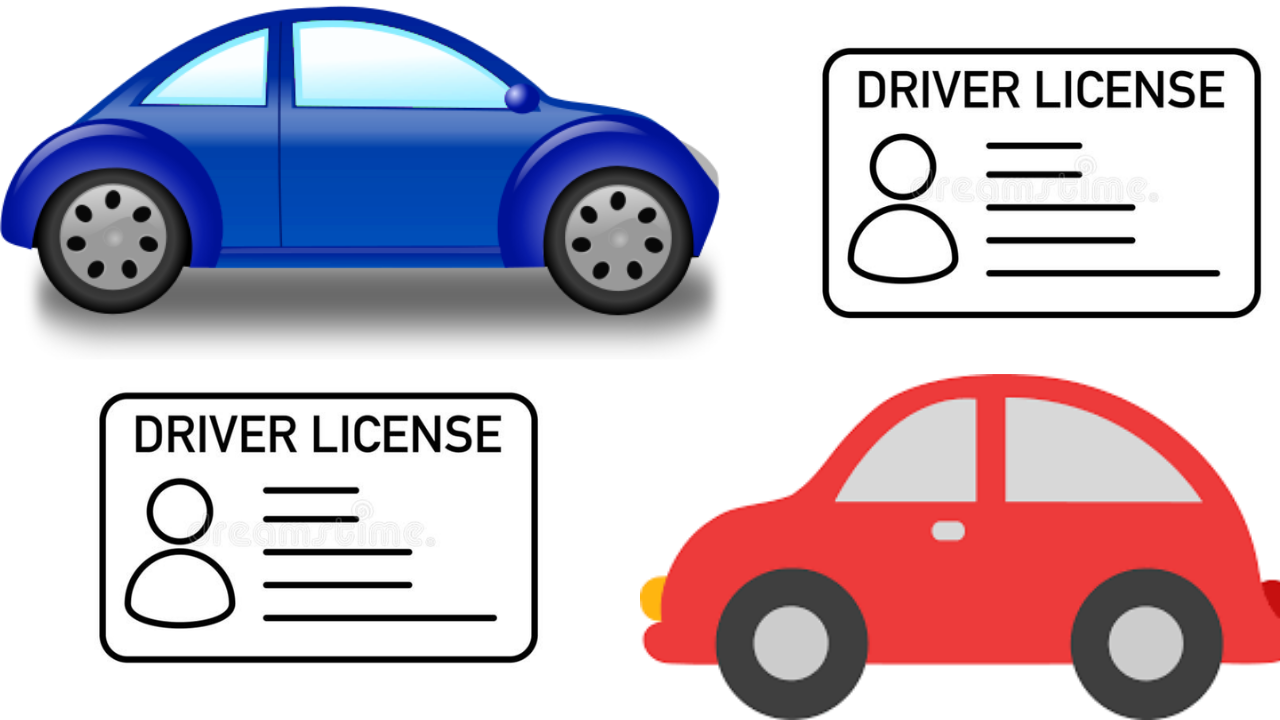 What does driving mean to teens today?

Driving, everybody learns to do it eventually, and the age group most eager to get their hands on a license are high school kids. Somehow the feeling of freedom and endless opportunities provided by a car creates this fantasy in our minds. But what does it truly mean to drive in today’s strange and unpredictable times? Why is driving such a huge part of our identity and culture? And is it really all as liberating and fanciful as it seems to be? Here are five SDHS students’ takes on driving and what it means to them.

Starting off with Lianna Martinez, a sophomore, who got her license this year. Her motivation to drive was to help her family out and possibly get a little extra sleep before school. “Driving isn’t just about getting from one destination to another, but more of a way to help my family because there are a lot of us and everyone is working.” By going the extra mile and trying to find a job to bring in some more income as well as help soften the blow of gas prices, Martinez is taking care of a number of new responsibilities.

The meaning of driving for me is that I am able to get to where I need to be and also help out my parents. ”

Last month, an event called “every 15 minutes” took place, and its purpose was to show the dangers of driving and that while on the road, your actions have consequences. Martinez was slightly discouraged from driving, but by recognizing the weight of the responsibility, Martinez chose to continue pursuing her license. “I guess It motivated me to drive more ‘cause you always have to be cautious when driving on the road no matter the circumstances ‘cause there are some drivers who don’t care about the rules and do whatever they want,” says Martinez. By choosing to acknowledge the fact that every time she gets behind the wheel, she is putting her life into her own hands, she is taking her first steps towards adulthood.

The uncertainty of driving seems daunting at first, but for Martinez, once she got used to it, the fear gradually went away. “When I was getting my permit not really, but when I started doing the behind-the-wheel lessons I was a little bit discouraged ‘cause I was so scared about the world and what was out there.” However, it is often the alluring taste of freedom that entices teens into getting their licenses.

The roads scared me but I got over it once I passed my driver’s test and lessons.”

Martinez describes the reasons for driving, overall, by separating the motivations into two groups: the cool kids and the helpful ones who either want to help out their parents or don’t have any other means of transportation.  “It varies between kids because there are those selected few who need to drive because they live so far away and maybe they take the bus every day but now maybe their parents can’t afford to buy that bus pass anymore so they finally took it into their own hands to get their drivers license,” explains Martinez, “and for other kids, I’m not saying this for everyone, but maybe they want their driver’s license just to feel cool or freer from their parents.” Each case is different but in the end, it is a milestone that every person should hit. It signals the end of childhood and the very beginning stages of adulthood.

Martinez views the process of driving as a new chapter of her life and isn’t upset about letting go of her childhood. “ I’m not really worried or scared about leaving childhood or entering adulthood ‘cause it inevitably happens, so I just wanna prepare myself for that next step, and driving is a way to do that because I am gonna take my life into my own hands and figure out what to do next.” She’s looking toward the future and is somewhat relieved that childhood is ending since she’s been in that stage for so long that it has become almost tiring. Parents often say at times to enjoy childhood, because you have the rest of your life to work, and for Martinez, she’s accepted that her free trial on earth is coming to an end, and deciding that the next best thing she can do is help support her family and learn some life skills before she reaches 18.

I am starting to become an adult and I’m gonna have to start driving more because I want to get a job and start to work on my volunteer hours. It’s a new beginning in my life and I’m looking forward to it.”

A fellow sophomore, and friend to Martinez, happens to be Riley Tanag, and he is working on getting his permit to drive. To him, driving isn’t really anything more than getting one place to another in a vehicle. He mentions how the automobile changed America and explains why driving is a necessity for those not living in big cities. “It’s a very interesting time since the smartphone wasn’t used as much before and now almost everyone has one, and also cars are becoming smart; and driving is very important now, especially in the US, if you don’t live in a big city you need a car, you need a car if you live in the suburbs.”

Tanag sees driving as a tool that he is very privileged to soon be getting, but maybe it’s not just as simple and straightforward as it seems. Tanag describes the car to be either a tool or a factor towards “American laziness”, but also a door to freedom. “I think driving is a big freedom. If you have you’re car, it feels like you can go anywhere and explore the world.” But like many freedoms Americans have written down in the constitution, also known as rights, driving isn’t one of them.

When asked about the statement “Driving is a privilege, not a right” Tanag wholeheartedly agrees. Every 15 minutes taught him the dangers, as well as the importance of driving, and that realization gave him a “new sense of driving.” Tanag says “I think driving is definitely a privilege. While yes technically everyone can drive once they are old enough, it is very much a privilege to go anywhere whenever you like.” His solution to lowering teen related crashes is to set the bar higher so that those who truly understand the responsibility can pass, and filter out the ones who need a little bit more time before getting behind the wheel.

I think it is alright if teens drive, I just want the right teens driving. ”

Still, the question remains, why is driving important to teens in the first place? Tanag’s answer is “It is just good for students to start learning how to drive and how to be an adult, and instead of relying on their parents to take them somewhere, they can go and take themselves.” Is the freedom really all teens are after? Why is adulthood so appealing to teens? For Tanag it si as simple as “Making themselves feel more adult-like like when I walk here, it feels like I’m just a kid, but when I drive here I feel like an adult or maybe its just another factor to American laziness.”

The perspective of someone getting their permit to drive, is slightly different from someone who just got their license, but how much do the first two stages of driving differ from someone who has been driving for some time? Bozrin Porter, a junior, explains what driving means to him. It’s a form of freedom that comes with new responsibilities. By serving as a bridge between childhood and adulthood, teens are able to take on the responsibility as well as learn basic life skills. “15 minutes helped emphasis safety,” explains Porter. He knows that driving can be intimidating at times but like all things that require confidence, “you gotta fake it till you make it.” Driving to him is a new beginning and a new form of control over his life, and it is something everyone will learn either sooner or later.

So three main themes are seen throughout the timeline of driving: freedom, a new beginning, and a necessity in today’s time. All three of these drivers, see driving as a way to take control of their lives and feel as if they have infinite possibilities ahead. But their reasons for driving vary, Martinez wants to help her family, Tanag wants to feel the responsibility of being an adult, and porter sees it as freedom and necessity to get by in these changing times. Even though the risks of driving change every time a person turns on the engine, these teens see the rewards outweighing the risks when relying on the rules of the road to keep them safe.