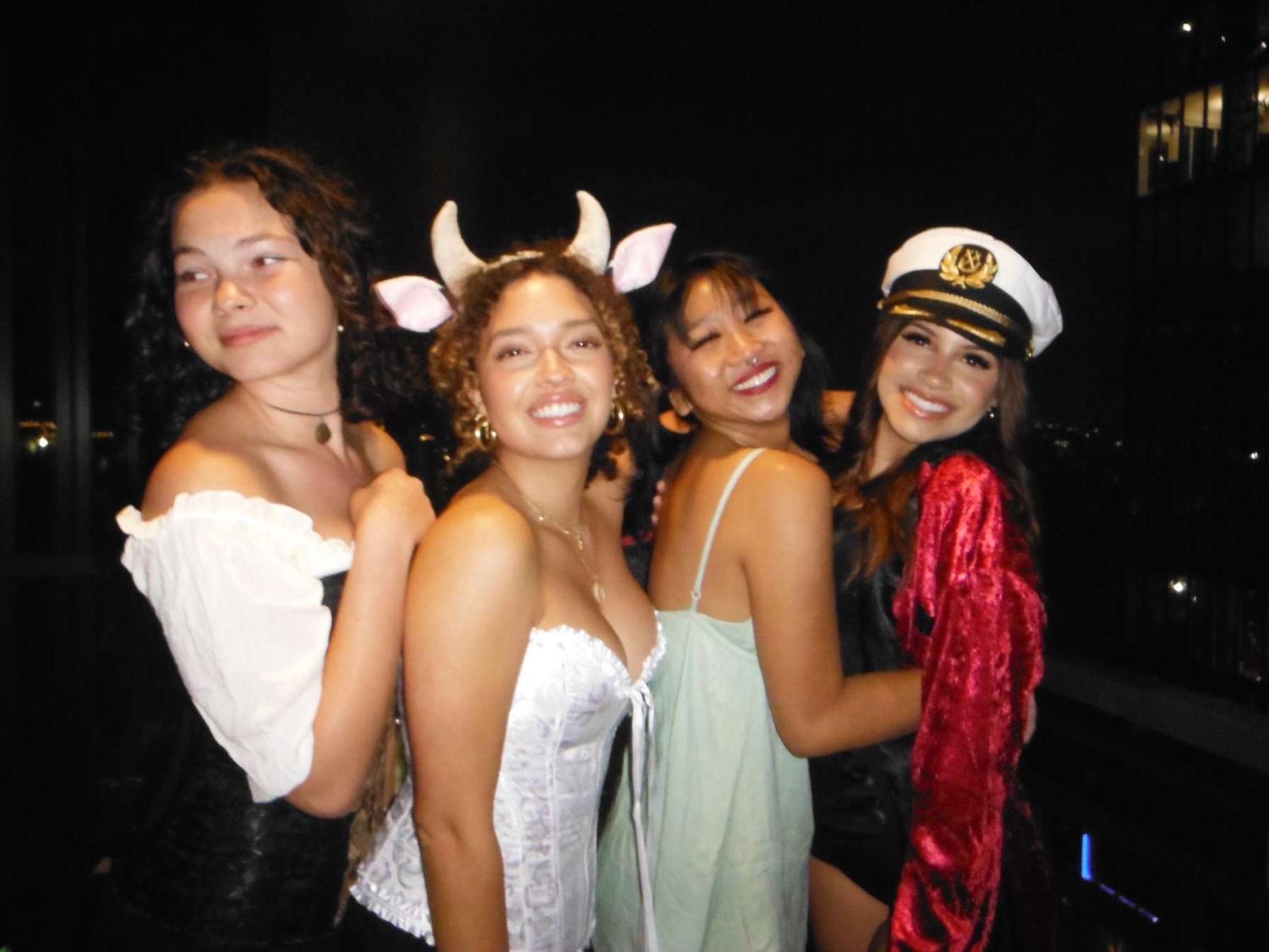 Costume trends come and go each year, from angels and devils to fairies and pirates, the iconic costume staples seem to be in rotation. Trending Saints this Halloween followed some newer, more interesting costumes such as Austin Powers.

Senior, Kiko Nunez is going to be Austin Powers, wearing one of Powers’ famous suits. “I’m going as Austin Powers because I think his outfits are really funny, [the suit] is such a colorful suit and it’s very outgoing,” Nunez states. Nunez claims that he got his inspiration from the movies since he loves them and watches them every few months. Austin Powers suits consist of all colors of the rainbow with lace cuffs and jabots.

Most trends spark from popular shows such as Stranger Things, Squid Games and especially Dahmer this year. Nunez predicts that this year’s trendy costume will be Jeffery Dahmer. “I think it will be popular this year because of that new Netflix show that came out. A lot of people could fit the category of a person just combing their hair to the side and buying clear glasses,” he explains.

Although some costumes will be timeless, costumes come and go as trends rise and fall and new ideas come into play. “The main costume that will be out of trend this year would have to be the Squid Game costumes from last year,” Nunez states. Timeless costumes can just be simple and easy.

Senior, Franki Coleman is dressing up as Mike and pairing up with her boyfriend, Kasen Khansarinia as Sully this year. Coleman got her inspiration from Pinterest and thought the idea was very cute. This year, she predicts that the trendy costume will be fairies. “I think that fairies will be trendy this year because when you look up Halloween costumes on Pinterest or anywhere online, it’s always one of the top images,” Coleman explains.

But, as years fly by she thinks that the cowgirl costume will be out this year. She states that “it was very much a 2020 COVID-year costume”. Since the cowgirl costume was very trendy in the year of COVID, it has become overused. During that time a cowboy hat, flare jeans, and a crop top was a simple costume to achieve during the lockdown.

Classical movies will always play a role during Halloween. They’re easy to buy at stores or put together. Coleman explains that timeless costumes go along with, “Anything classic movie related like Dirty Dancing, Top Gun costumes and the classic Ghostface Scream costume or even just Disney costumes like Maleficent”. It’s always easy for a last-minute costume and most students will always have it as their backup. Those classic costumes will never be hated and will always be in trend.