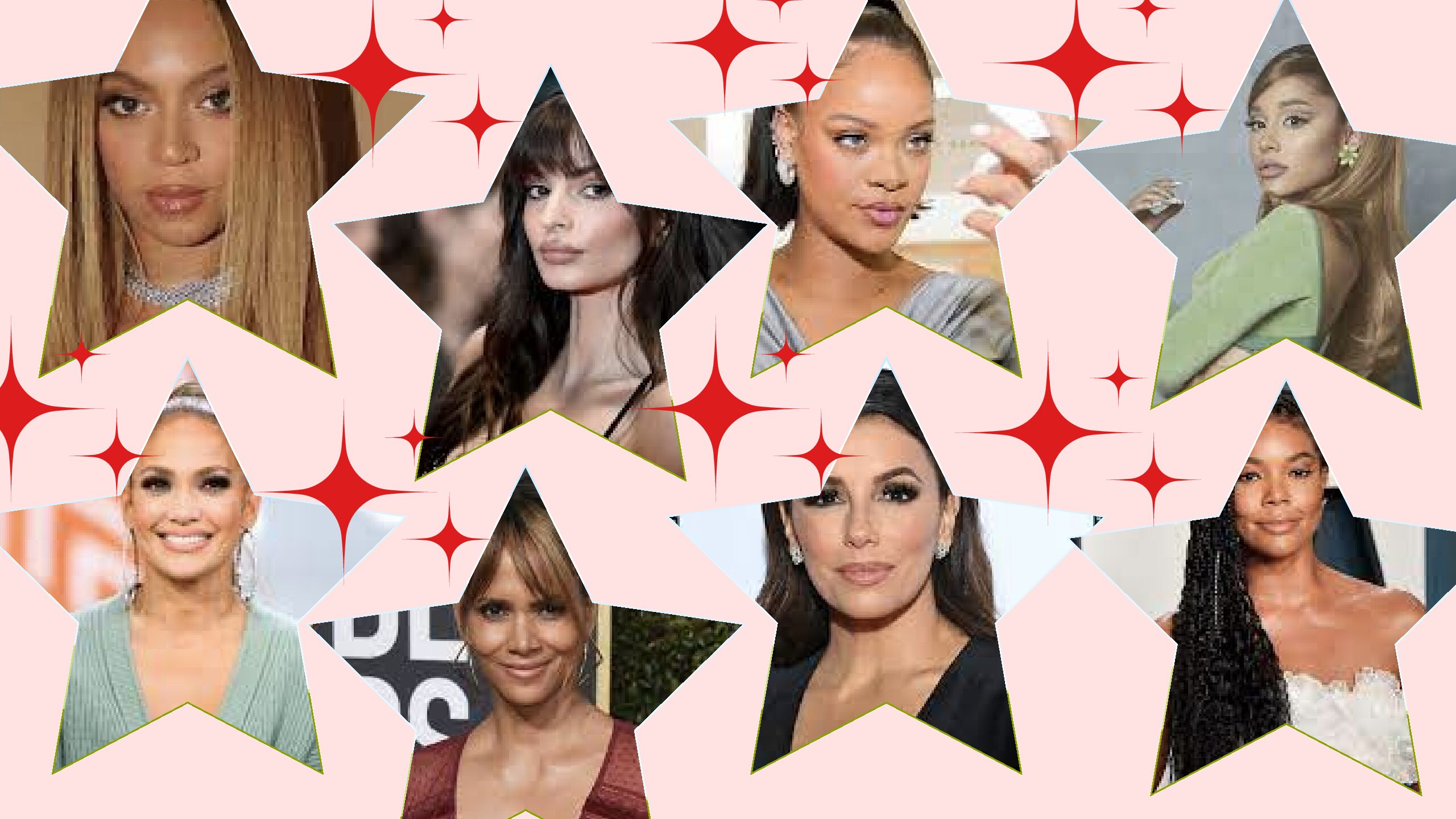 Where Have all the Good Men Gone?

An open letter to the double-crossing debutantes of Hollywood.

Beyonce, Rihanna, Ariana, Khloe Kardashian, Jlo, and now Emily Ratajkowski. Time and time again despite their icon status we see some of the most esteemed women in Hollywood face the normal trials and tribulations that come along with exclusive relationships. While cheating on any of these female icons seems so out of the question to any normal person, the men in Hollywood seem to continuously surprise us with their utter disregard and disrespect for these hustling women; begging the question if no man will stay loyal to Rihanna does loyalty in the modern dating world even exist?

With each new scandal comes a new wave of shock as we question the motives of these men’s betrayal, especially on women who seem to have it all. But why is it that we immediately look for inadequacies with the women being cheated on rather than the men themselves cheating? Common threads between these scandals lie with the fact that their male counterpart seems to completely pale in comparison to their partner’s run with the limelight. It seems as if now more than ever infidelity within relationships with this kind of power imbalances has become more common than ever; whether it be the supermodel, popstar, reality star, or fashion icon, women of all kinds are experiencing a revolution of men succumbing to their own feelings of insufficiency or just general disregard for valuing a relationship.

Most recently the public brought forth a cheating scandal that may have taken the cake as one of the most shocking merely because of the coincidence that timing played. Musician and lead singer of Maroon 5, Adam Levine, had reportedly cheated on his pregnant wife with an Instagram model. News of this was released just weeks before her due date and took the world by storm. The thought that a man could perform such an act of betrayal to his own wife during such a crucial developmental period was wild.

If these pop culture icons are facing such acts of betrayal from the men in Hollywood who’s to say your own relationship will not take a page out of their books? This is a PSA for some of the men in Hollywood to clean up their acts and start to be the supportive figure these women need. Take pride in your role as you hold their hand during paparazzi crazes, or hold their drinks on the red carpet, or even clap in the audience as your partner receives a Grammy.