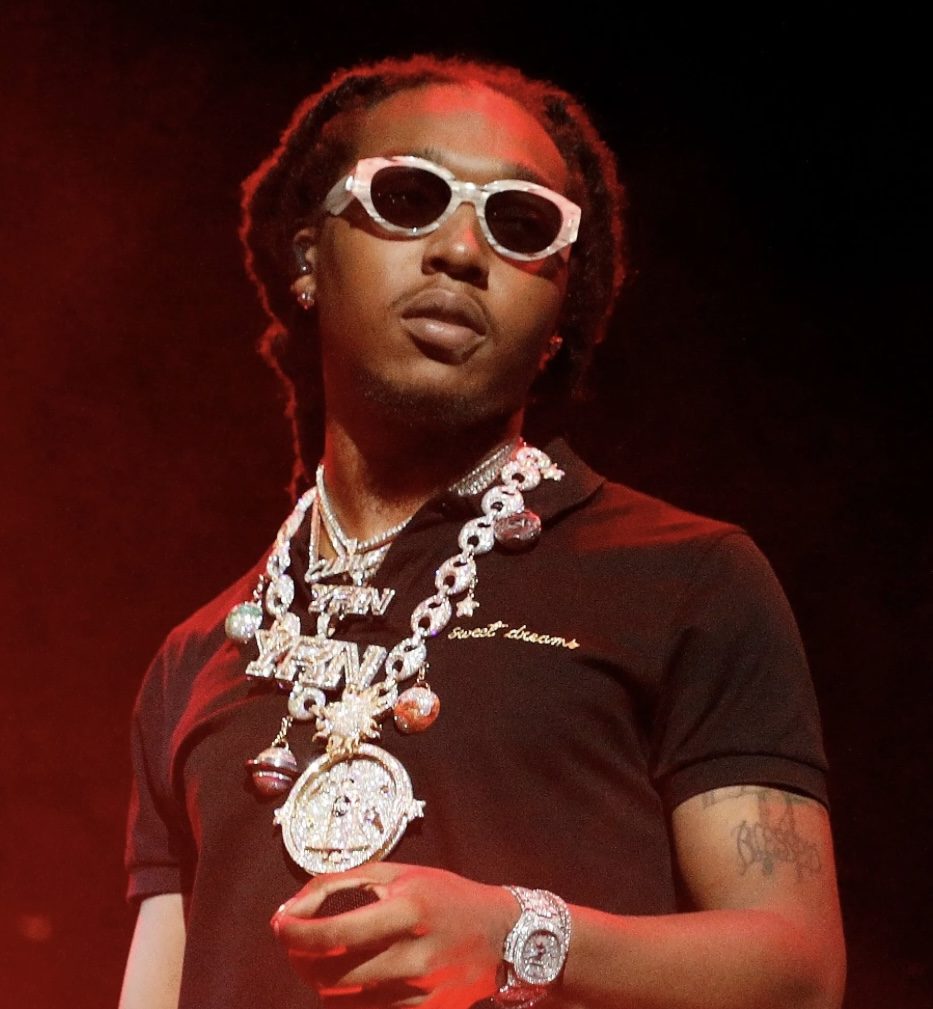 Rapper, Takeoff, Shot and Killed in Houston at only 28 years old

One third of the Rap group, Migos, was killed at a bowling alley in Houston.

On Tuesday November 1, 2022 the Rapper known as Takeoff was shot and killed from a stray bullet at 810 Billiards & Bowling in Houston, Texas. Takeoff was a member of the famous Rap group, Migos. The group consists of Takeoff, Offset, and Quavo. They recently removed Offset when he was not loyal toward Quavo. Quavo is Takeoff’s uncle and they released an album together in October 2022 titled “Only Built for Infinity Links”. The duo were playing a dice game when an altercation broke out and a stray bullet hit Takeoff. Takeoff was pronounced dead at the scene.

Kirshnik Khari Ball also known as “Takeoff” was born on June 18, 1994 in Lawrenceville, GA. Takeoff and Migos started rapping in 2008 and had their first hit “Versace” in 2013. Their first number one hit was “Bad and Boujee” and it went four times certified platinum. Junior, Noah Acevedo said “I heard it everywhere I went. Their rap flows were insane and they sounded super talented” when asked what his first thought was of the hit song “Bad and Boujee”. The group took off from there and had back to back albums debut at number 1. Then Takeoff released a solo album “The Last Rocket” in October of 2018 that caught some attention from people. Migos dropped their final album together in Takeoff’s lifetime “Culture III” in June of 2022 that didn’t get the hype they usually get on their albums.

Since the year 2020, 15 rappers have been killed. 10 of those rappers were 30 years old or younger. All of these rappers are dying at such a young age recently. These artists have such an impact on people and some have even saved people’s lives with their music. Junior, Kasen Khansarinia, said “many people look up to these artists and see them as idols. Seeing these artists pass at such a young age can really traumatize a person and possibly influence them to act out of their normal character” when asked how these deaths can affect people.