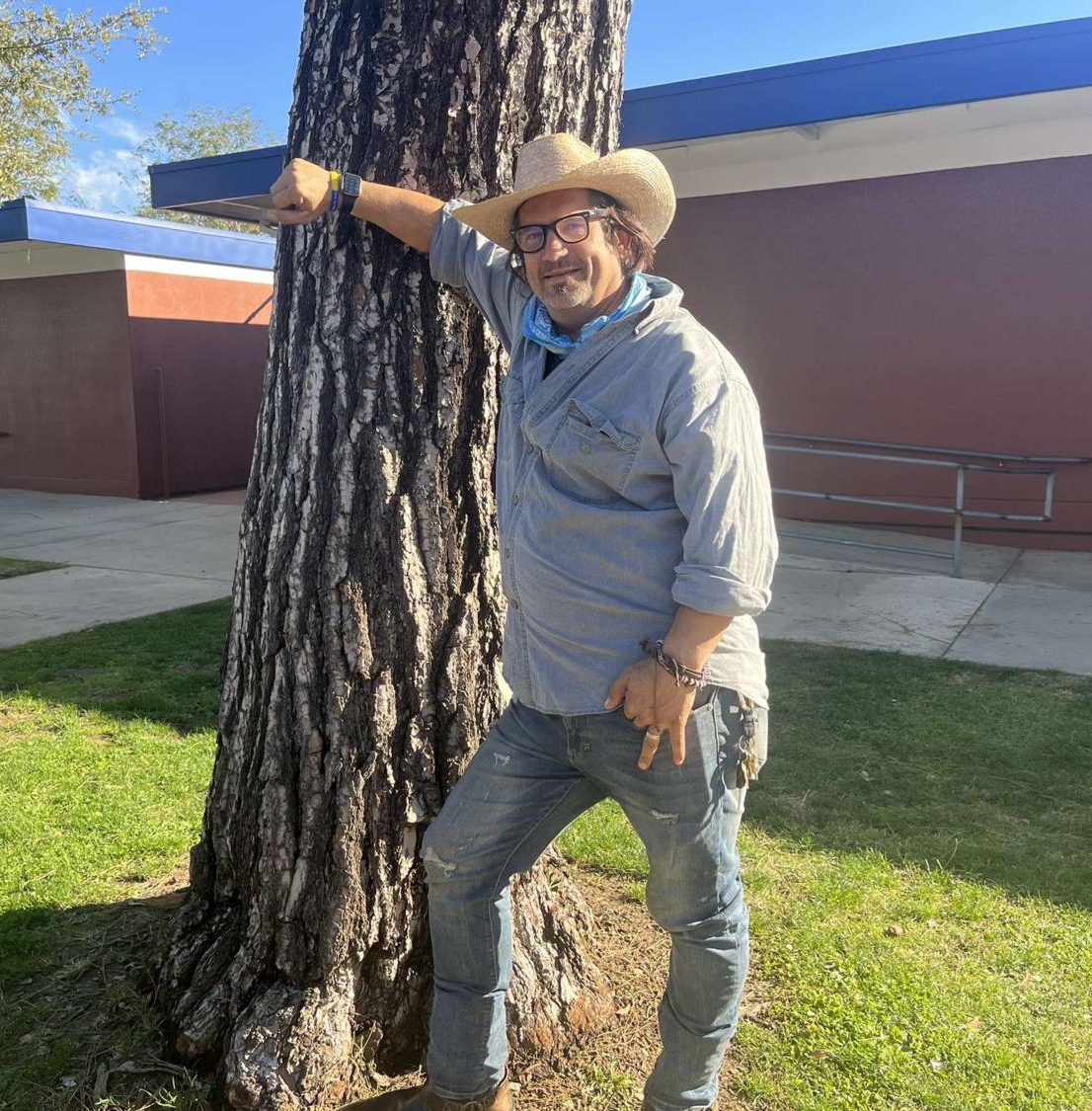 Learning about a new addition to the Saints' Family

Every new school year, a wave of new teachers and staff members join the Saints’ family. Mr. Farley is one of the newest staff members and is already looking to make a huge impact on students while teaching English, U.S. History, and co-teaching in Special Education.

Mr. Farley had a long, eventful route to eventually wind up at San Dimas High School. He grew up in Philadelphia, then moved to Pittsburgh, followed by a move to South Jersey. He lived there until he moved once again to Florida where he would eventually start his teaching career. Mr. Farley went to Rutgers University and completed graduate work at Penn State and USC. “In undergrad, my major was history and in graduate school, I have a degree in history and one in educational administration,” he explained. Before making the move over to California, Mr. Farley taught in Florida for twelve years noting he’s taught famous students such as Lamar Jackson (Baltimore Ravens Quarterback) and Kodak Black (rap star).

After traveling up and down the east coast and gaining more knowledge, Mr. Farley finally made the decision to move to California in 2012. He previously taught in Baldwin Park before heading over to Bonita. When asked about his experiences at these high schools, he went on to say, “my time here for summer school at Bonita and San Dimas High School has just been amazing.” Despite living and teaching in multiple states, he added, “it’s probably my favorite place I’ve worked in the twenty years I’ve been teaching.”

Teaching in general can be very hard and stressful for most teachers but Mr. Farley has found a love for it. He stated that he has taught almost all subjects besides math. “I’ve taught everything from AP to SAI Special Education classes and everything in between,” he explained. Mr. Farley also stated that his students are the main reason why he loves teaching so much. “I really love learning and the most important thing for me, as far as teaching, is getting to interact with young people who have this aspiration and drive to become successful. It’s super rewarding to follow their careers and watch them become successful,” Mr. Farley exclaimed.

It’s great to have a teacher and staff member like Mr. Farley, who just wants to help students become the best versions of themselves in the classroom and out. He explained how his biggest goal as of right now, is to move out of the classroom and try to make a bigger impact on students by offering more courses and classes to a larger population. He happily continued by saying, “I want to increase the number of opportunities for English language learners and students with disabilities to have more access to other types of courses besides the ones available now.”

Although it’s only his first year at San Dimas High, he has open arms and is willing to help anyone in need, so you know you can count on Mr. Farley.