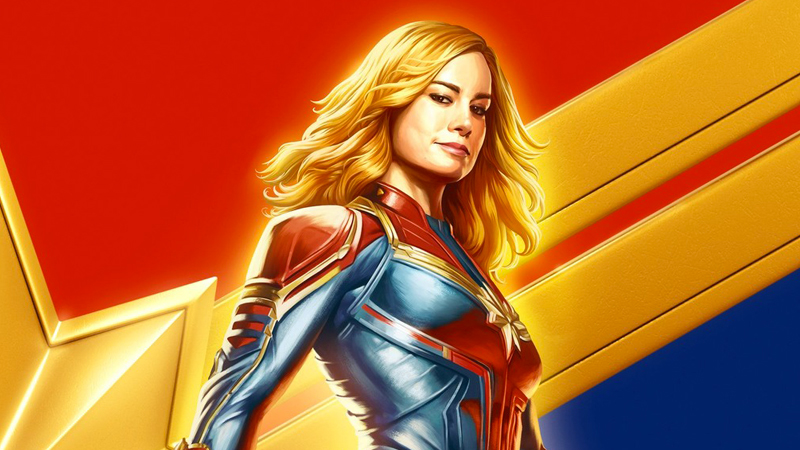 What to Expect From Captain Marvel

With the release of Marvel’s newest movie Captain Marvel set for March 8th of this year there is much to be anticipated since this is the last movie to be released by Marvel before Avengers: Endgame.

First and foremost it is important to know that Captain Marvel is set in the 1990’s so that means this is years before the big snap and the universe population is still at 100%.

Since this movie is a time jump backwards familiar faces like Clark Greggs Agent Phil Coulson and Lee Pace’s Ronan The Accuser are set to make an appearance even though they were previously dead.

It is also important to note that Captain Marvel will be appearing in Avengers: Endgame so be on the lookout for any hidden spoilers throughout the movie.