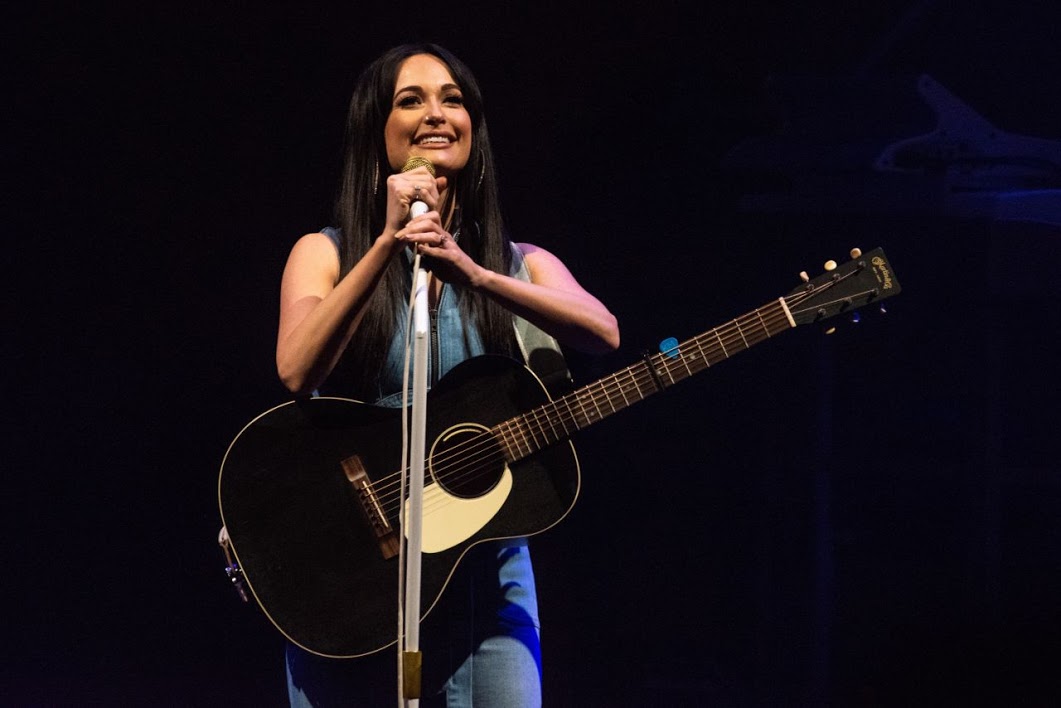 The 2019 Grammy album of the year winner, Kacey Musgraves is not only taking over the media news but also the music industry. The modern country queen has been in the game for a while and is now, finally getting the acknowledgment she deserves. Musgraves started her career in the year of 2008 but didn’t get recognized until 2012 when she covered OneRepublic’s song Apologize. Not long after that, Musgraves got pulled into the industry when record company Mercury Nashville, set their eye on her and picked her up in mid-2012.

After working with Mercury Nashville throughout 2012, Musgraves dropped her first record album Same Trailer Different Park in March of 2013. For the country genre, this was big. They had a fresh face and a new voice. She was slowly becoming widely known when Rolling Stones Magazine listed her hit single Follow Your Arrow #39 out of the top 100 greatest country songs of all time.

As she started to gain recognition, Musgraves got the news that she was nominated for three Grammys in 2014. She took home her first Grammys for Best Country Album and Best Country Song which is very impressive for her very first album. This was a big hit for Musgraves and she started to appear and perform on the late night T.V. shows and getting noticed by big artists like Katy Perry and Willie Nelson.

After her big break in the country genre, she dropped 2 more albums in 2015 and 2016 but they didn’t get as much praise as her first album did. For the next two years, Musgraves went on a hiatus but in March of 2018, she dropped her most recent album Golden Hour which struck the music industry and media in a huge way. Golden Hour was different from her previous albums because there was such a pop influence while still sticking to her country roots.

Golden Hour showed the industry and media that she was slowly growing out of her comfort zone, and she did it perfectly. In the summer of 2018, she got invited to the Harry Styles North American Tour and soon after that, Musgraves embarked on her own tour. While on her Oh, What A World Tour in 2018, she happily got word of her being nominated for four more Grammys and she indeed took home all four of those awards.

Musgraves won one of the biggest awards at the 61st Grammys. She won Album of the Year of 2018 along with 3 others. This gives Musgraves such an advantage in this music industry and forces everyone to know about her even if they don’t like her music.

After all the effort that she has put into her career these past years, it’s obvious that Musgraves is a genuine artist and is rising to that top spot. Hopefully, we will see much more work from the talented singer later on.