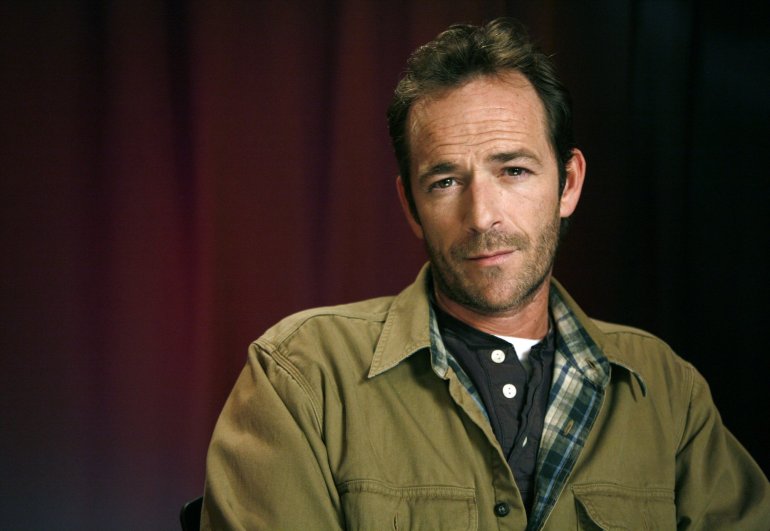 Luke Perry Will Never be Forgotten

The well-known actor and producer Luke Perry, sadly passed away on the morning of March 4, 2019. He was known for his character in 90210 and Riverdale.

In 90210 he played as bad-boy, Dylan Mckay, and played the dad of Archie Andrews from Riverdale. One of Perry’s Riverdale co-stars, Lili Reinhart, wrote a poem about Luke. Reinhart posted on her Instagram “It’s strange to see the world move on. When someone you love, gets taken from you…” She also stated,“Yet the people passing you are moving at full speed. Did they not feel the earth shake? Or slow? Can they hear the thoughts screaming in my head?”

She wrote this from the pain of moving on and life continuing through the loss. The Riverdale producer said “Luke was everything you would hope he would be: an incredibly caring, consummate professional with a giant heart, and a true friend to all. A father figure and mentor to the shows young cast, Luke was incredibly generous, and he infused the set with love and kindness”. Vanessa Morgan, another co-star of Perry’s from the CW show Riverdale posted, “Luke every time I’d see you at work you were a ray of light. With a big smile saying ‘Hey hunny!’ Still, don’t believe the news is true. Humble and kind to everyone around you. Always giving great advice. I still use the satchel you got for my puppies every single week….”.

Luke Perry was important to not just the Riverdale cast but so many people he’s worked with or just fans of his. Riverdale has handfuls of episodes that will air the next few weeks that already have Luke in them, but of course, his Riverdale character Fred Andrews will sadly have to disappear in the show towards the end of this currently airing season.

The CW picked up Riverdale for a fourth season at the end of January, but since productions have not started, Luke Perry will not be in it the next episodes to come.