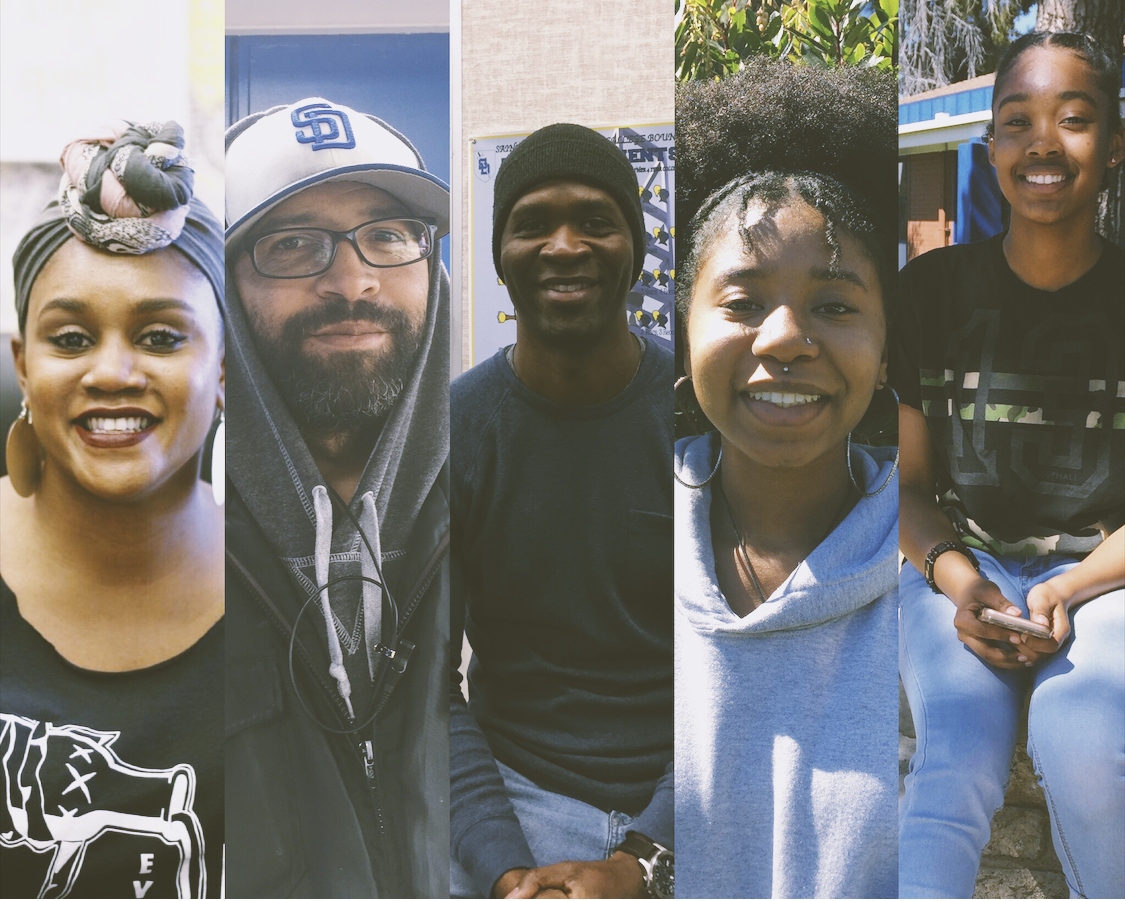 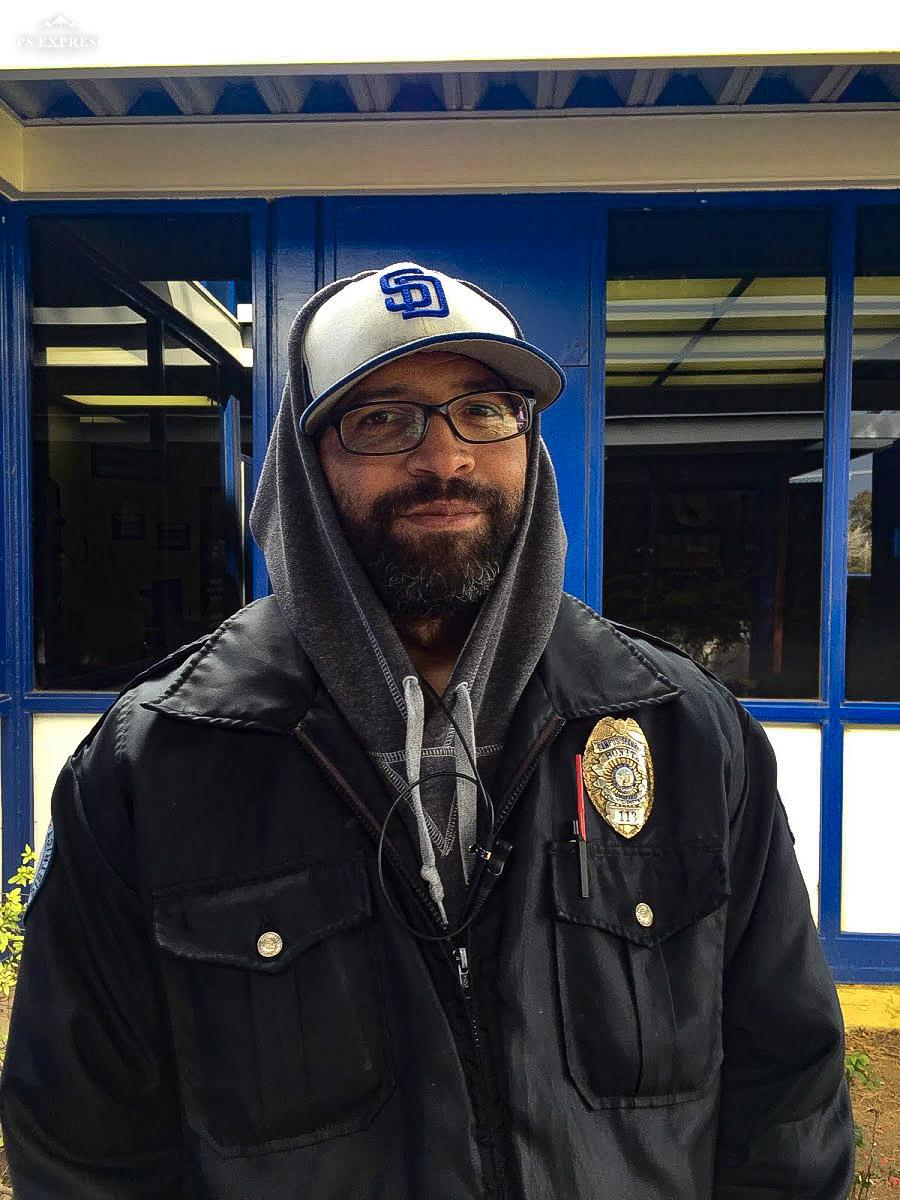 Black History Month is a celebration of diversity and an opportunity to bring attention to past and present issues with stereotyping, racial slurs, and representation. Bettering our campus begins when we examine our past. We must make sure we are continuing to make improvements and are never stagnant in our venture to abating intolerance.

“When I came here as a student there was a lot of racial tension because of the Rodney King incident and the OJ incident. We had a lot of fights between Black students and Hispanic students, or Black students and White students. There was a real racial divide back in the 90s. Something that’s not around now,” Campus Supervisor, Daniel Hollingquest recalls.

Though our campus no longer seems to experience racism through violence, it can linger implicitly in the words and actions of people. 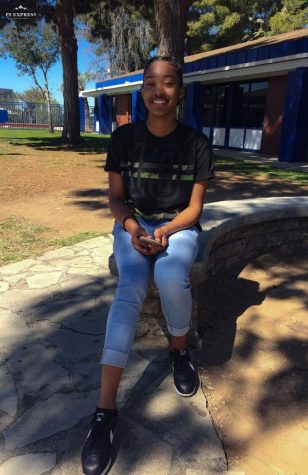 Paying attention to the problems our school is currently facing and opening up conversations is an important step forward. In doing this, we must also deal with the negativity and ignorance that is revealed as these problems are brought to light.

Sophomore Kyndal Jackson says, “People will say something really racist and say they’re kidding, but are they really? Especially in history classes. People like to make jokes and stare at me when we talk about slavery, maybe to see my reaction, I guess. It can be uncomfortable. When we get into topics like that it can feel like there’s nobody to back me up.”

The uncomfortable stares and insensitive jokes can cause numbness to other demonstrations of racism. Jackson continues, “If you go to classrooms, a lot of people write racist things under the desks. In one of my classes, someone changed a girls [Chromebook] background to the N-word, and she’s black, so when she came back the next day she and the whole class saw. We need to be paying more attention. If you report it people will say to ‘ignore it’ but ignoring them isn’t gonna [sic] stop anything.”

Every ethnicity has produced giants who have contributed to the fields of study that we are immersed in here at San Dimas.” 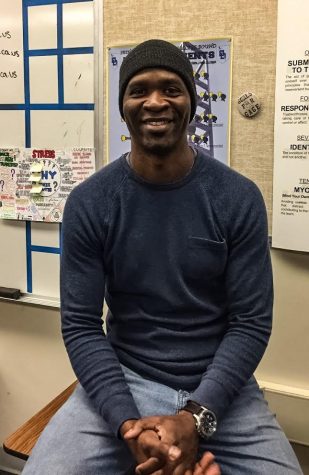 Standing together as a campus to deal with these issues is not only important, but it is a necessity. Having people of all backgrounds and ethnicities stand with any marginalized group of people is powerful. “Any time you don’t have a high representation of one group of people, like African Americans, sometimes you can think the problem isn’t significant. Dr. King said ‘an injustice done to one group of people is done to all of us.’ We should be paying attention to issues that affect under-represented groups of people,” English Teacher, Mr. Coulter states. 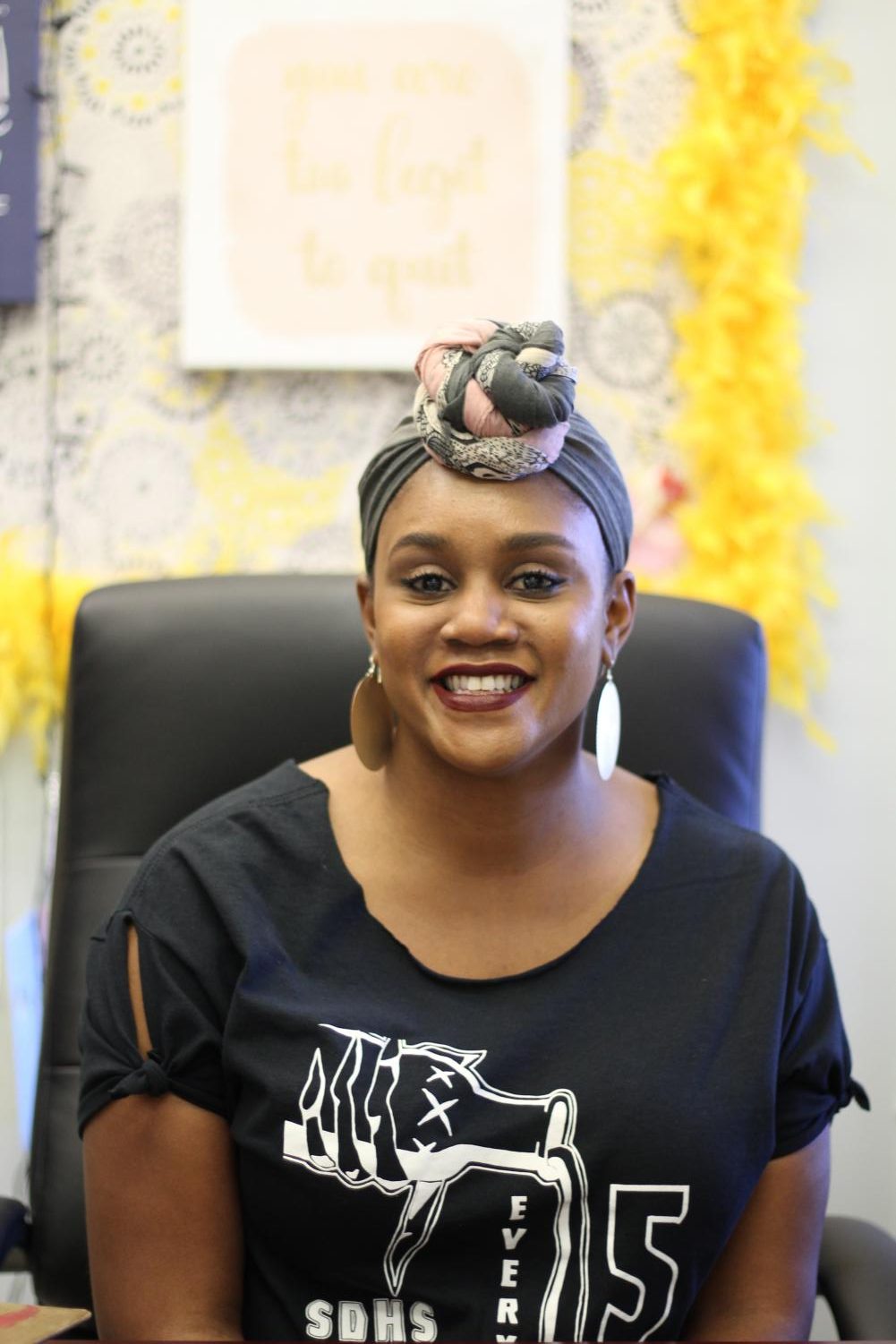 cannot tell you where it came from, but it says ‘People will not aspire to be something they cannot see’. In media, in schools, you really see black people from a deficit lens. When you watch a movie about schools, the black person that’s in it is going to be the cafeteria worker or the janitor. Rarely is it a black teacher unless it’s an inner-city community.” To see yourself represented in positions of power and knowledge allows your dream to feel less distant, and it sparks a sort-of inspiration that could not have existed otherwise.

Staff and students would all like to see Black History month acknowledged and celebrated on campus. Senior Alexis Neal says, “If I want to learn about Black History Month I have to look it up on my own. [We should be] teaching about certain things. It’s always Martin Luther King, let’s hear about someone else. Let’s have dress up days, like Dashiki day would be good.” 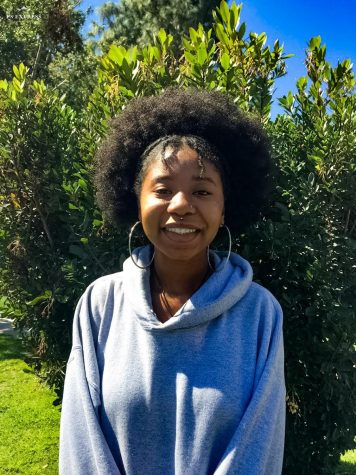 Black History Month is also about appreciating culture, history, and diversity. Mr. Coulter continues, “It’s a good time to bring some of these topics into our classes. There’s not one class that any student will ever take at San Dimas that can’t be influenced by talking about the contributions of African Americans. There’s African American scientists, writers, mathematicians, historians, and people who worked in government. Every ethnicity has produced giants who have contributed to the fields of study that we are immersed in here at San Dimas. Why not during the month of February highlight African Americans and their contributions?”