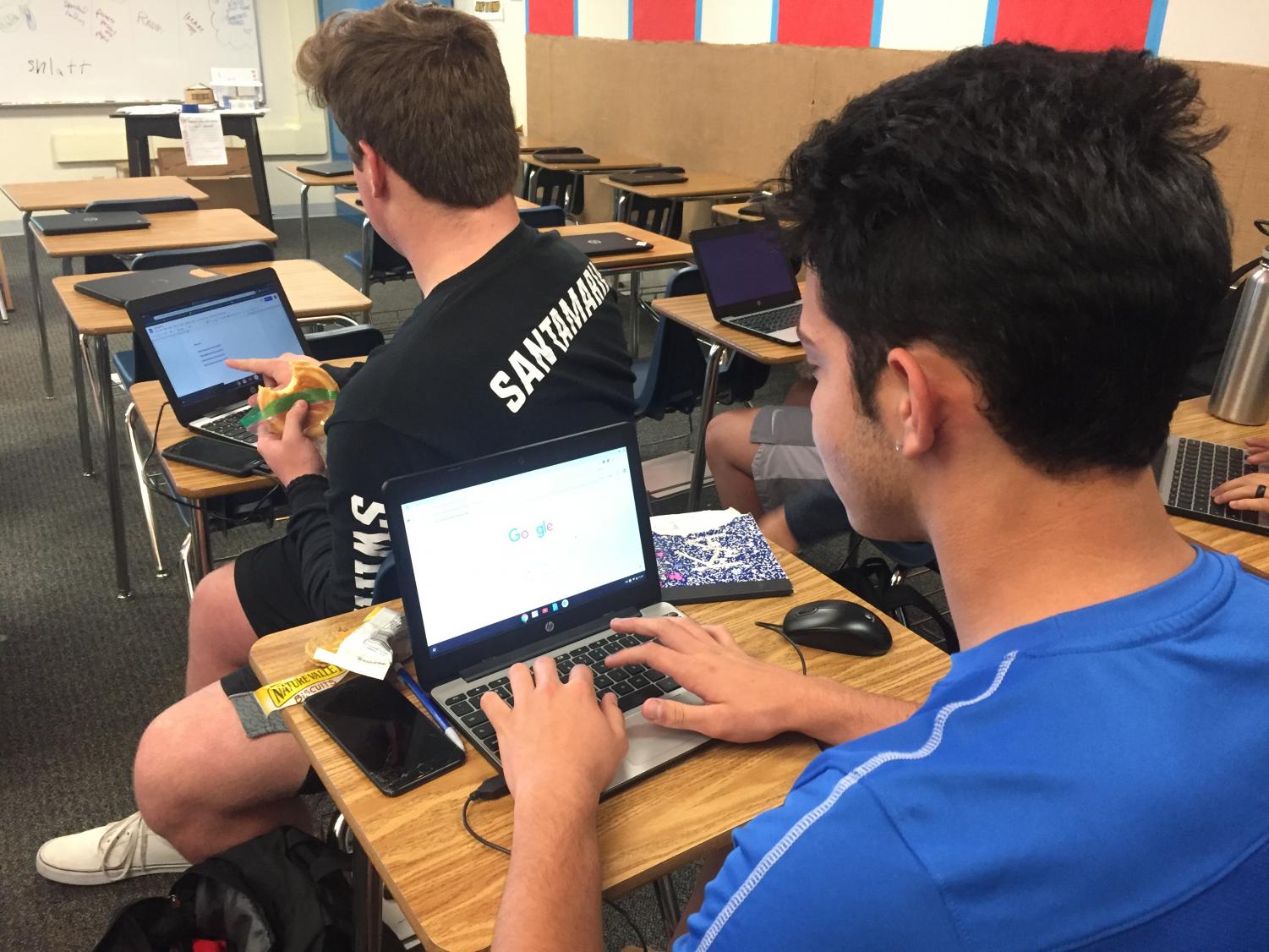 Teachers had the chance to vote for fifth period to be cancelled.

Poor grades, disappointing citizenship, or perhaps you’re a transfer student, what do these have in common? They can all lead to a fifth period. Every student has sixth full-length class periods, but some have less, others more. But whether you get a fifth period or not, all depends on you. Yet, many of the students who have had a fifth period complain, and nag about the limitations it puts on their freedom. Recently, the San Dimas High School teachers had the chance to get rid of fifth period and grant a 30-minute lunch to students, adding more time to classes throughout the day.

This is something that may sound great to many students, and a dream come true for the few who never seem to get out of that pesky fifth. The teachers union of the school wanted to get an honest opinion, and truly hear the voices of the passionate teachers who have dedicated their lives to help children learn, and become better human beings. When the results came back from the teachers, it was quite unexpected.

As it would seem, many students were unaware of this, and what the teachers chose was not the most popular opinion among peers, we were determined to hear the voice of a student who was directly affected by this choice. 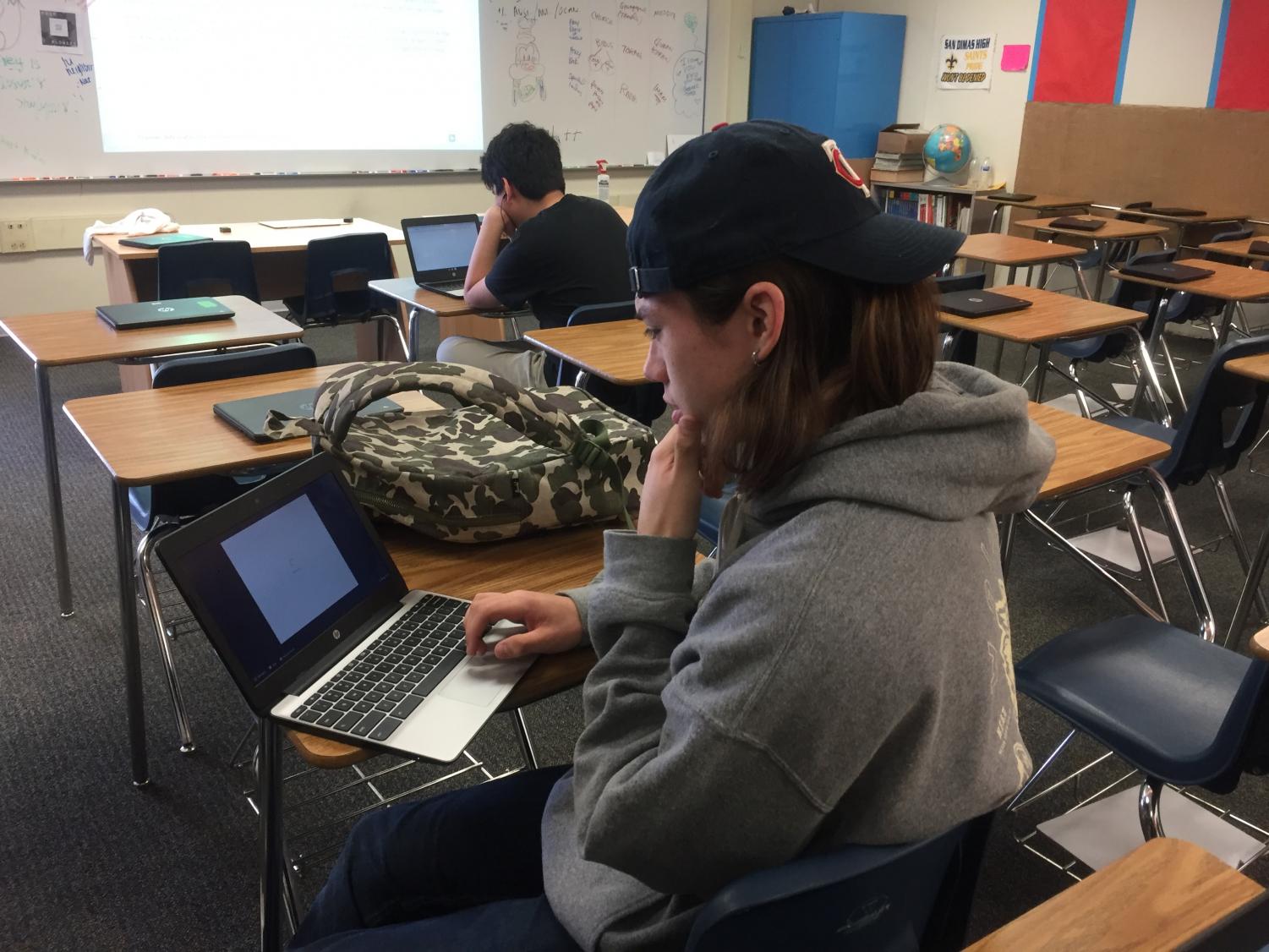 Senior Harry Walters has had a fifth-period class, every semester this year. When he found out about this vote, he wasn’t quite sure what to say.

“I don’t know if I like the choice, but I’m not even gonna [sic] be here next year. It sucks for the people that have it, but you just gotta [sic] use your time wisely. When I was behind, it really helped me to catch up. I don’t know if people like it, but I think it’s a good choice because it can help you like it helped me.”

Walters assured that the choice was a fair one, and though he doesn’t find it favorable, it’s the correct option to choose.