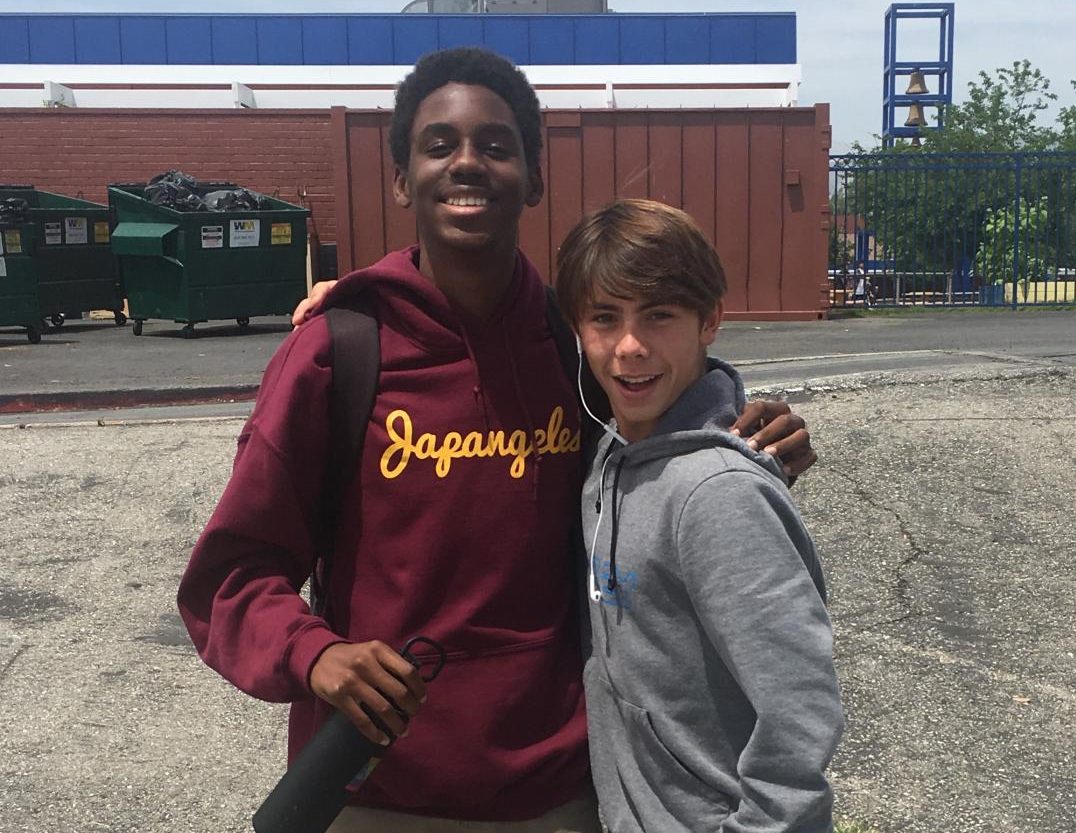 “So, one night I had a dream about school and my friends. Basically, in my dream, everyone from school had superpowers. My superpower was the ability to control fire and ice. I had another friend that could control time. Another friend could breathe under water and another friend could paint something that would come alive. My last friend had the ability to create smoke from his hands. The story starts with everyone getting along just fine until one of my friends decided to turn bad. He goes crazy. He goes on a tyrant and starts taking random people’s powers. It was up to me and my friends to stop him, so me and the gang start trying to team up on this guy who is trying to take over the school. There was a problem. He was taking powers from other people to become stronger. With every person he fought, he became stronger. In the end, the whole school lost their powers. We began the epic battle going back and forth, one hit after another. After a long hour of fighting, I was beginning to get tired, but he wasn’t. We fought for what felt like forever in my dream and then, bam! He hit me unexpectedly and I woke up in the middle of English. It was a long story with a fast ending.”