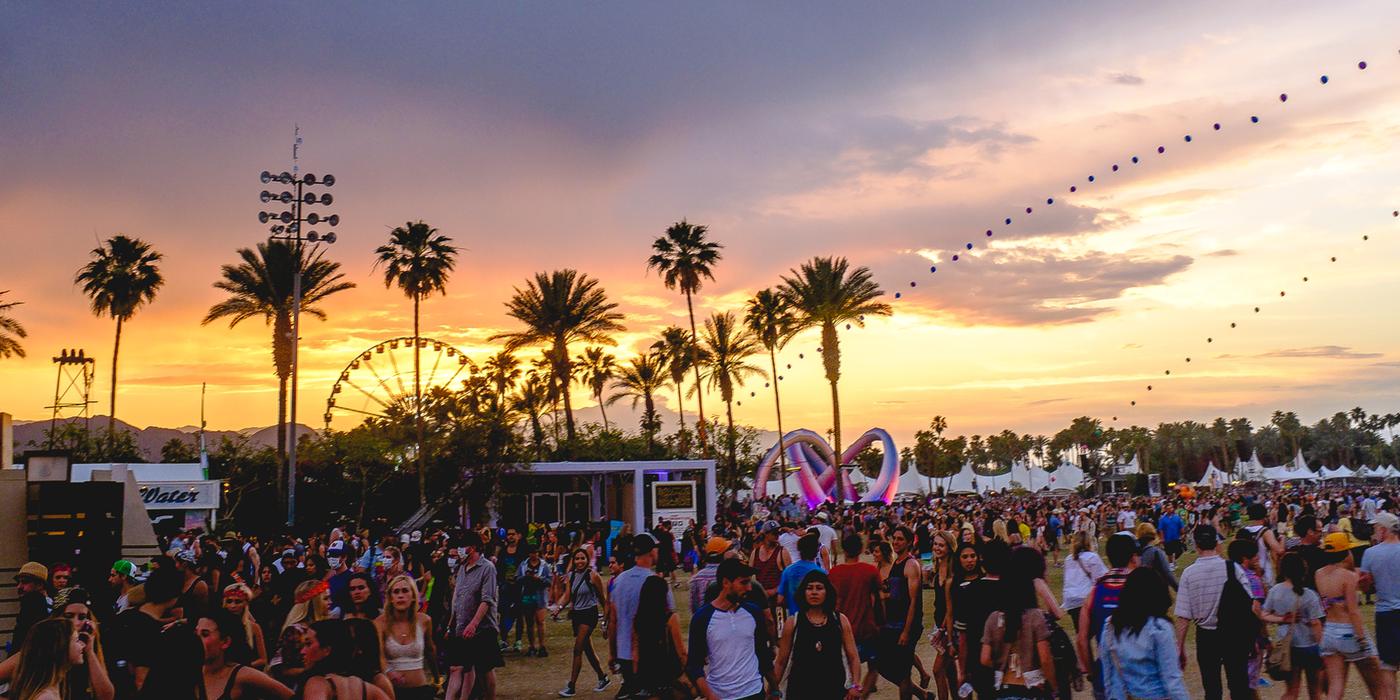 The Real Problem With Coachella

While heading into the months of April and May, we are also coming upon festival season. We all know what music festival kicks this season off…Coachella. With Coachella being the first music festival to start this years’ season, it is set on a certain pedestal, holding high hopes and expectations. Every year the festival seems to top the previous year with popular headliners, art installations and food venues.

Despite all of this, there are many problems attendees run into at the concert. Bad service, the heat, and not being able to even see the performances are among some of the issues that concertgoers run into. But, the real issues with Coachella might lie beneath the surface.

Philip Anschutz, the owner of the music festival, is ranked the 38th richest person in the U.S., with a net worth of $11 billion. Leaving many people wondering where all his money goes. Anschutz gives large chunks of his money to National Christian Foundation, Alliance Defending Freedom, and Family Research Council which all proudly support anti-LGBT, pro-gun rights and the pro-life movement. After this becoming a major problem in the beginning of 2017, Anschutz quickly denied all claims saying “Neither I nor the foundation fund any organization with the purpose or expectation that it would finance anti-LGBTQ initiatives”, and lastly ending his statement with “We have immediately ceased all contributions to such groups.”

Shortly after Anschutz came out with his denial, Pitchfork shut him down by releasing his 2015 and 2016 tax fillings proving his donation to these kinds of groups. It came to people’s attention that he was also giving portions of his money to politicians who are all right-wing conservatives and agree with those organizations’ same views. Once this news came out into the spotlight, the hashtag #boycottcoachella started to go around all over social media. Mainly because many concertgoers believe that politics should not intermix with the music festival.

Although it is shocking that people keep on going to Coachella just to take cute Instagram pictures, it is even more stunning that major celebrities promote this organization still. Influencers like Ariana Grande, Kendrick Lamar, and Beyoncé continue to be the main headliners when their views and opinions are so different from what the owner believes in. These celebrities like to publicize their views all over social media in how they believe in equality, gun-control, and pro-choice, yet be the ones to rack in all the money for the opposing organizations.

All these artist and influencers that attend Coachella don’t understand what they are really supporting or where the money truly goes. With a great lineup, fans don’t know what to choose, Daily Beast even reveals, “Fans were left in morally murky waters, choosing between a boycott and a Beyoncé show”. Performers and attendees will continue giving into this terrible cycle endless influencers stand up and voice their opinion on how this isn’t the right thing. So what will these celebrities choose…get the benefits from attending Coachella or standing up to express their opinion and stick to what they genuinely believe in?