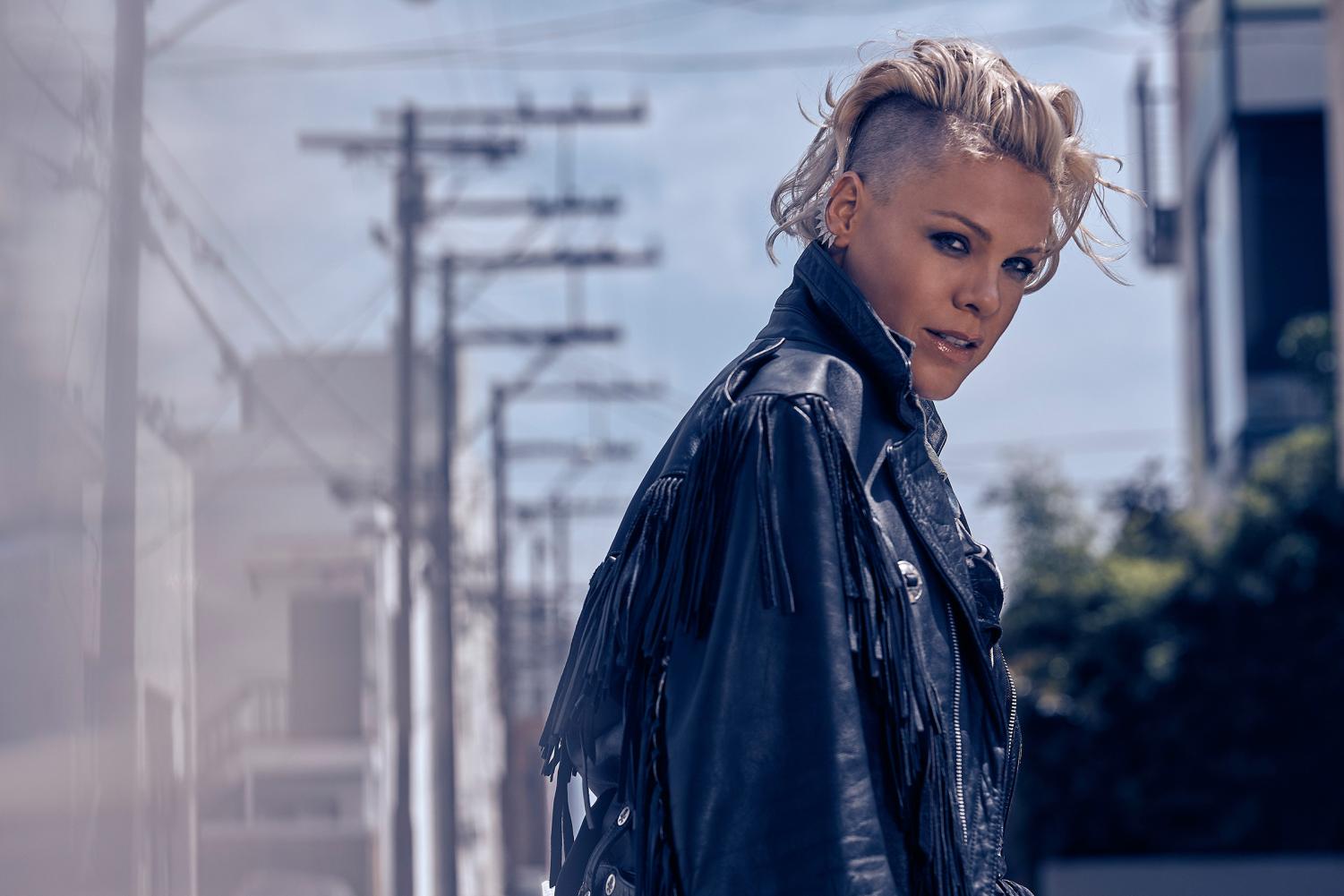 Known by many for her crazy acrobats and confident personality, Pink has wowed thousands with her inspiring music. She has helped many find who they are and she has shown people what it’s like to live through not only her music but also her performances. Recently, her new album “Hurts 2B Human” has topped the charts and has wowed all of her fans. This new album is full of new and unheard music. Like her album, these new songs are very uplifting and full of brightness and color, which equals a great album for the summer.

Pink is known for having empowering messages throughout her music, and this album is no different. Some of her titles include Courage, Happy, and Hustle. This album is definitely more uplifting and real, and it has more of an accepting tone to it. The album kind of tells people to present themselves as who they are and people can accept all of them or leave.

In this album, Pink really focuses on self love and this dream that she has put together, and it can be heard through all of the songs. Along with the message, the beat of her songs differs from her past songs. There is more of a pop feel then her classic jazzy songs. Pink also collabed with a couple different artists in this album including Khalid, Wrabel, Cash Cash, and Chris Stapleton.  This album is really powerful and cohesive, and it’s definitely worth listening to.