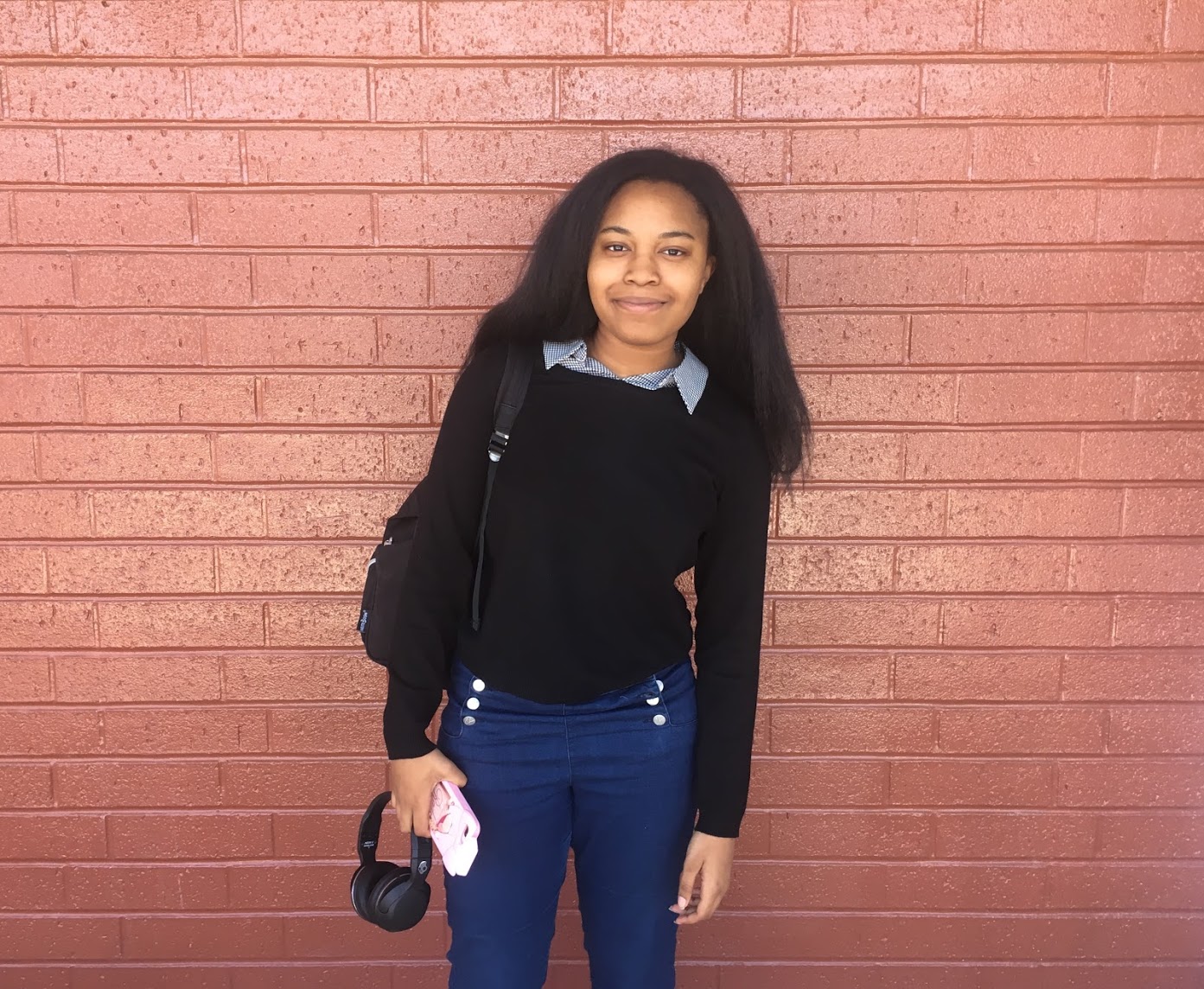 “So there was this one time, I was a asleep in my room. It was later in the afternoon and it was dark. I was living where I live now, in San Dimas. So my house is nice, but we have really thin walls and I can hear everything throughout my house. I can even hear everything that happens in my parents room. So this actually is not going the way you think it is. So I was laying down one night, I was on my computer watching some super funny video and I heard a loud noise. My dad wakes up in a panic saying, ‘Who’s at the door’. I was like ‘Bro, was that a fart?’ turns out it was. He later told me that he woke up my mom asking ‘who’s at the door.’ That is my dad for you. My mom told me she was so mad that he woke her up, she said she was just trying to sleep.”