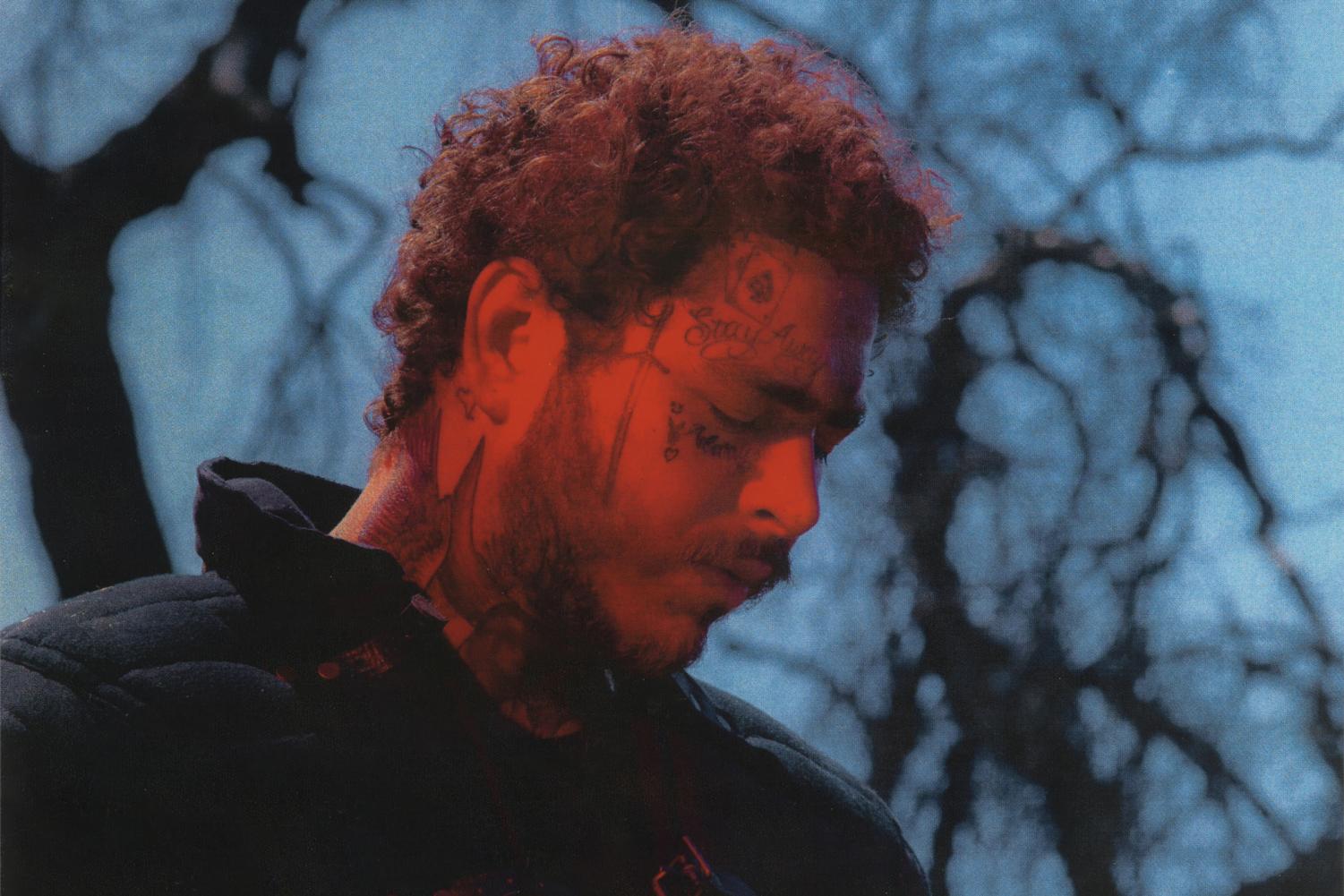 From Darkness to Dreamy

American singer, rapper and songwriter Richard Austin Post, known by his stage name Post Malone, continues to find immense success with his most recent album, Hollywood’s Bleeding. Reemerging from the adoration of his last album Beerbongs and Bentleys which reached number one on the Billboard album charts, the artist does it again within a few days of its much-anticipated release. However, fans were quick to realize that this album would show a side of Post Malone that is different from his past work.

His last album had some negative reviews, claiming that there was a lack of creativity and imagination when it came to the originality of the songs. Post keeps his same acclaimed melodramatic vibes, but gave them new life and inspiration that strays off from his “hip-hop artist” label. The themes of this album include those that contribute to Post’s established sad-pop genre, such as heartbreak, nostalgia, and dysfunctional relationships. Recurring themes, of course, are present throughout the album: expressive rebellion, partying and his signature, “flexing” his worth. Simply put, “On this new album we’re just doin’ a lot of fresh new stuff,” said Post Malone in an interview about the album with Jimmy Fallon.

Showcasing more of his singing abilities on Hollywood’s Bleeding, many of the songs can be classified as more melodic, resembling ballads. The second song, “Saint-Tropez” is more slow-rolling, bass-heavy, his 4th song “Allergic” is Post’s take on pop-rock and “Circles”, the 6th song, is a throwback to indie-pop, resembling the stylings of Foster the People and Fleetwood Mac. 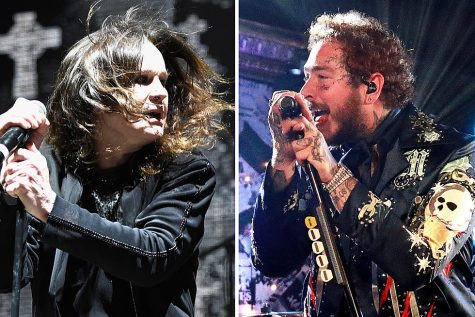 To help achieve this vision of dreamy darkness, he ventures off into various genres and finds an assortment of feature artists to accompany him on the project. These include DaBaby, Future, Halsey, Meek Mill, Lil Baby, Travis Scott, SZA, Swae Lee, Young Thug, and the most memorable Ozzy Osbourne, as the lead vocalist of Black Sabbath has not had a “Top 10” song in over 30 years. “I’d never even heard of this kid (Post Malone),” Osbourne says. “He wanted me to sing on his song ‘Take What You Want,’ so I did and then one thing led to another”(Billboard).

Now as the song has reached Number 8 on Billboard’s Top 100, Post Malone is truly in debt of such an experienced artist’s vocals on the track, and the same thing can be said from Osbourne himself. Thanks to their recent collaboration, He has“…made a new album and it’s helped get me back on track. If it wasn’t for making this record I would still be on traction, thinking, ‘I’m going to be lying here forever’. I’ve missed music so badly. My fans are so loyal and so good. Up until making the album, I thought I was dying. But that got me back in the groove.”

Hollywood’s Bleeding has sold more than 489,000 units in its first week, marking it the second largest of 2019 with all 17 of the songs have made the top 100 (Billboard). “I’m not trying to make anything massive, I’m not trying to make hit records,” says Post. “I’m just trying to make something that I love. I’ve learned to just be yourself and not care what others think, and if you can get people to join you, that’s family. And the family is better than fans.”