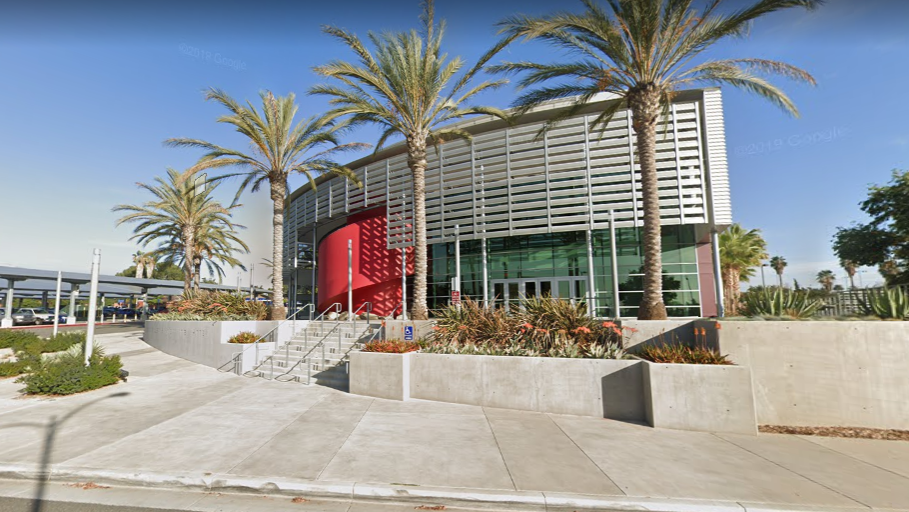 Drama Club is Maturing its Productions

The San Dimas High School Drama Department gains independence and maturity this year with different types of plays. While previously putting on very Disney-esque musicals such as Tarzan and Big Fish, far more mature shows with darker stories and heavier themes will be put into action. Lighter themed plays will still occur this year, but the Drama Club isn’t seeking to seem entirely happy and blind in its entertainment. The upcoming play Bad Seed according to Ms. Kocalis, will bring questions to the audience about nature vs. nurture and bring a dark tone with one of the characters being a serial killer.

The shift into more mature content shows what Ms. Kocalis views as a more trusting and less socially reserved administration. Ms. Kocalis states, “If 3 catholic schools do it, we can pull it off at San Dimas. Our administration is less conservative than they were, I think they’ve learned to trust us when we’re hitting more mature topics and know that we’re not coming with the intent of shock value.”

If this is true, then theatergoers can look forward to more sophisticated productions.

Unfortunately for the more conservative audiences-such as parents concerned for actors in such type of production, the more mature shows are here to stay. Not every show will be missed by possible theater kids, as the Drama Club will not completely abandon the more family-friendly shows, such as with this year’s Brigadoon.

Ms. Kocalis describes that Bad Seed had a large number of auditions and despite the doubts in some parents, very few comparably had been forced out of the play, meaning that it’s possible for the utmost talented of the auditions to get through into the cast.

Ms. Kocalis states that this year for drama, there will be two darker shows. It’s said that shows will still be modern and not likely to be some Shakespearean era production. The reasoning behind such can be summarized by Ms. Kocalis herself:

My goal with drama kids is to have them leave high school and have them working a job in theater. The only way I see them doing that is participating in contemporary theater pieces. They’re in high school. It’s not elementary school theater.

My goal with drama kids is have them leave high school and have them working a job in theater. The only way I see them doing that is participating in contemporary theater pieces. They’re in high school. It’s not elementary school theater.”