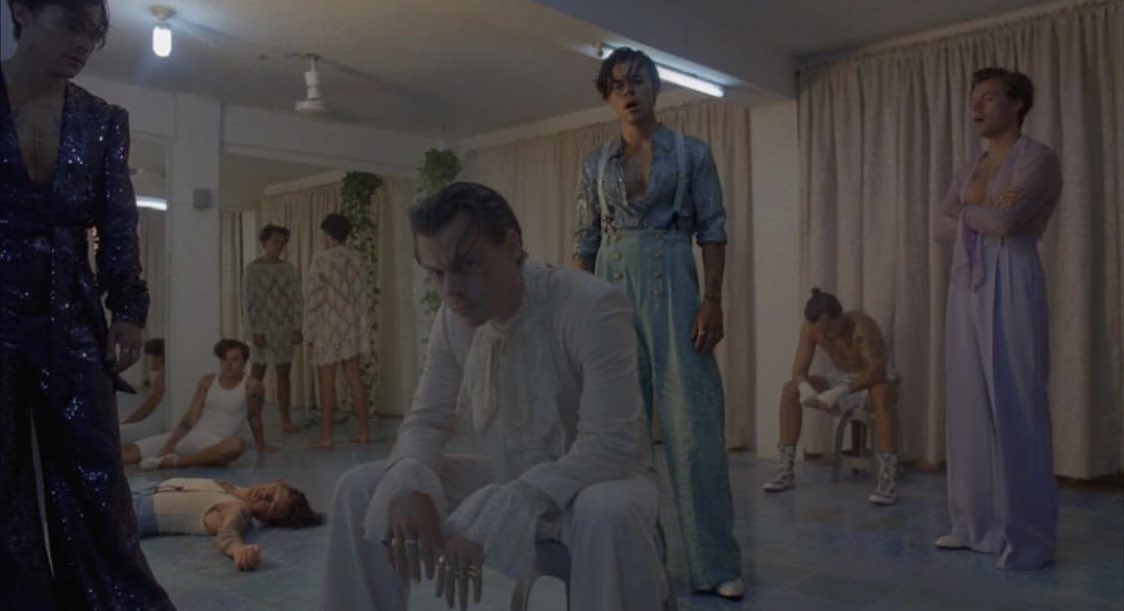 The Start Of A New Era

A new hit single sets off the beginning of something new

It all began on Wednesday October 9th, when Harry Styles fans woke up to the news that they’ve been waiting to hear. Posters were dropping all over the world, beginning in Australia and later making their way to Beverly Hills, with the saying “Do You Know Who You Are?” put up by his record label, Columbia Records. With his logo placed at the bottom of the suspicious poster, “Treat People With Kindness”, fans Knew this was to be taken seriously. One Direction was known for their fans being some of the craziest out there, but the fan girls of Harry Styles are triple that.

Leaving Fans all over the world with no true information, there were left to find out themselves, in which they did. Everyone was shocked and confused after not hearing new music from Harry since 2017, and especially since he went M.I.A after his last tour in 2018. There were many rumors surfacing social media saying it was a new album but the next day, fans found it to be a song, after he finally posted on his social media since last July.

Styles released the song and music video “Lights Up” on October 11, 2019 which also happened to be National Coming Out Day, and Styles’s fans were more pleased to hear this unexpected pop, upbeat song from him that also announced his sexuality of him liking both girls and boys. It was a sound that many fans didn’t think Styles was interested in, but he made it his own. Even though it is considered a pop song, he adds his own simple harmony with a more edgy vibe to it and synchronizing keyboard.

Styles is known to put himself in his own category, and this new single is a perfect description of  his versatility and an even perfect way to begin his new era of music.