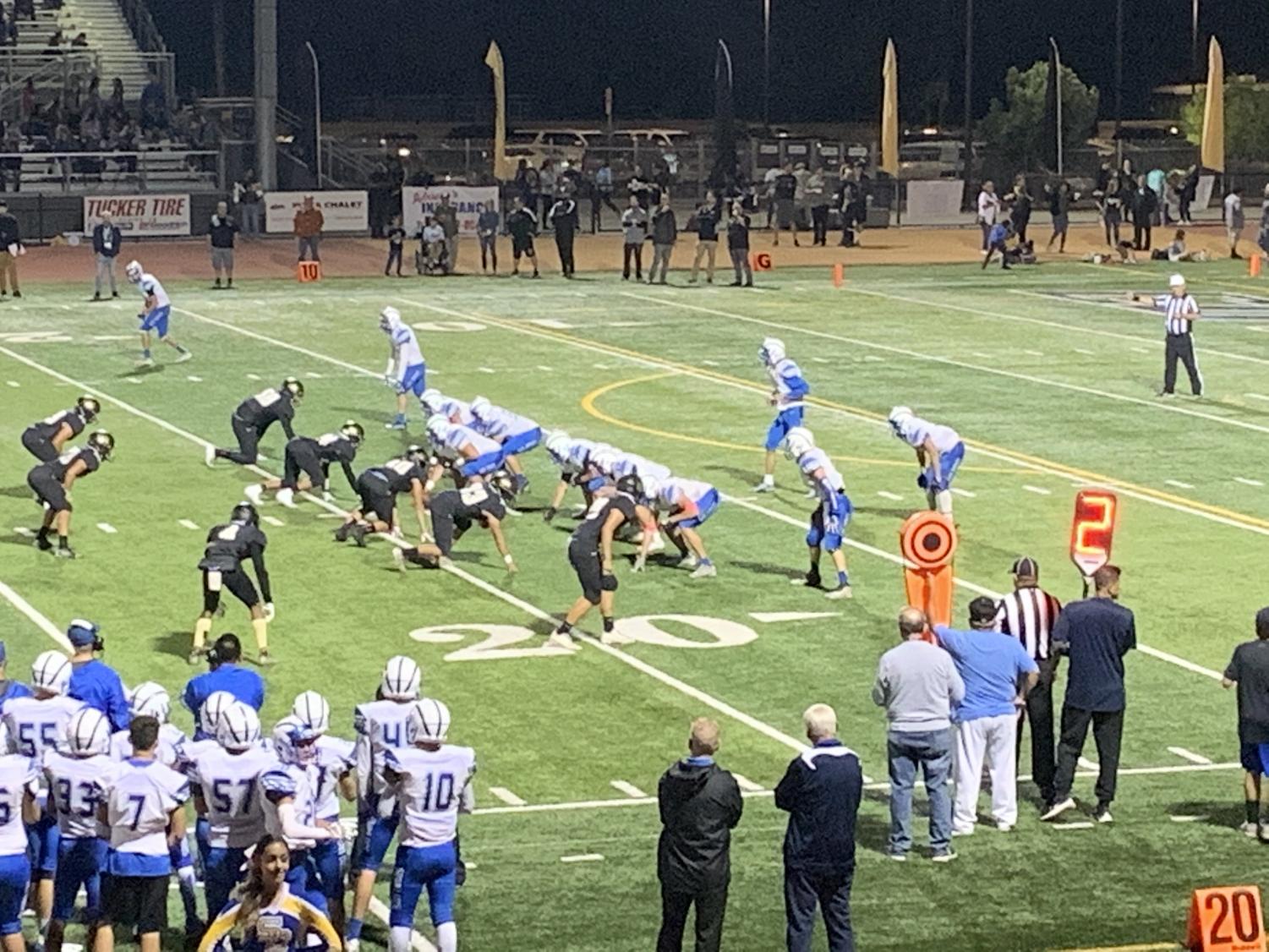 Division Rivals Fight it Out

San Dimas and Bonita High school’s rivalry without a doubt is well known, and intense, but San Dimas has another major rival in Northview High school. San Dimas and Northview’s shared division in football makes their rivalry fierce and relentless. They are always competing for the top spot.

San Dimas and Northview come face to face every year. These games are quite imperative to both teams, as they are both major threats to each other’s chances at a league title. With Northview beating San Dimas the past two years, San Dimas came out with everything they had.

Right off the bat, the game became intense as Northview struck first with a touchdown in the beginning two minutes of the game. Although, shaken by an explosive offensive blow from Northview, San Dimas fought on, and both teams went scoreless for the rest of the first quarter.

The game was intense, as no team scored for most of the second quarter, but Northview struck again with a field goal to extend their lead. The Saints didn’t let this stir them down, and they came back with a vengeance as they scored a touchdown with less than thirty seconds in the half. They weren’t done there, though as they scored another touchdown after recovering a Northview fumble before the quarter ended.

The Saints went into the second half with a lead of 10-14. They kept the pressure on Northview by scoring another touchdown in the third quarter. Even though San Dimas had a somewhat comfortable lead of 20-14, they battled to keep it as the game went back and forth, with both teams not giving an inch. There were no more points scored in the third quarter as both defenses were impenetrable.

The fourth quarter had quite an explosive start as Northview scored a field goal shortly after recovering an SD fumble. But the Saints answered back with another touchdown. This was the final blow as San Dimas would take the victory with a final score of 27-13. They bested Northview this year and earned a victory they fought hard for.

The night was tense and the victory was fought hard for. Player Aaron Kalmar felt the pressure as well as he had this to say, “