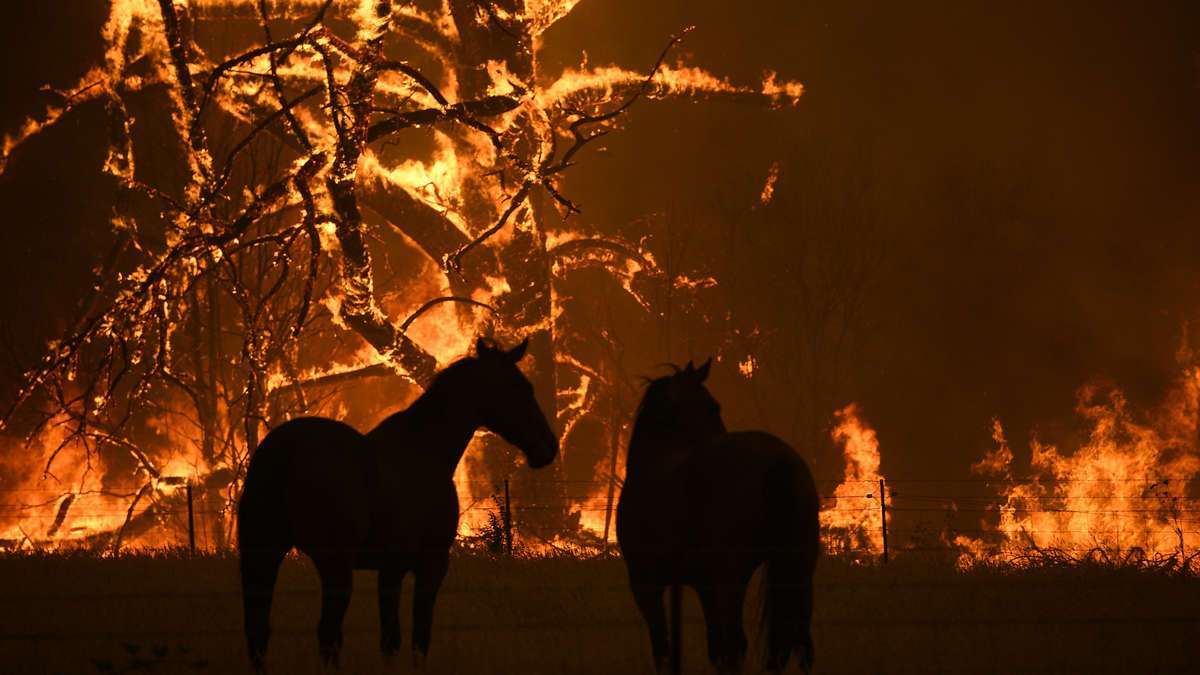 Australian Wildfires Intensify To The Point Of Extinction Of Animals?

Australian fires have caused a great depression to all

To what is known, Australia is the 6th largest country by area and due to its large size and isolation from the rest of the world, it can be known for being an ‘island continent.’ Though, as the whole world knows it currently, Australia is burning down with an estimation of over 1.25 billion acres of land with no end met.

Cities are blazing with fires and it cannot be contained due to the fact that climate change has transpired into this mess. With it being ravaged by one of the worst fires seen in decades started in late July, South Wales has been hit the hardest.These blazes have been torn through bush land, wooded area, and even national parks such as the Blue Mountains. Even the largest cities have also been affected like Melbourne and Sydney where fires have damaged homes in the outer suburbs and thick plumes of smoke have surrounded the urban center.

It was reported that earlier in December, the smoke was so bad in Sydney that air quality measured 11 times the “hazardous’ level. The fires range in area from small blazes where isolated buildings or a part of a neighborhood, to even massive infernos that would occupy the entirety of the land. Some can start and are contained in a matter of days, but the biggest blazes have started to burn for months. In NSW alone, there were more that 100 fires that are still burning.

Based on the Australian summers, each year has started a fire season with hot an dry weather making it easy to start and spread a fire. What are to blame are natural causes, for example, lightning strikes in drought-affected forests. Even dry lightning was taken blame for starting a number of fires in Victoria’s East Gippsland region around late December, that traveled more that 20 kilometers or 12.4 miles. According to the state agency Victoria Emergency, it took five hours for that to even be possible.

Another to blame would be humans. NSW police have charged around 24 people who deliberately started bush fires, and have taken legal action against almost 200 people for fire related offenses since November. To this fire season, it is always dangerous and nothing is expected during these times because climate change has affected the way the world works. Though, conditions have been usually severe this year that fanned the flames and making firefighting conditions particularity difficult.

To end off, it has been estimated that over 1 billion animals have died since the fires have escalated in November 2019. “One hundred percent- all of our records since 1990 are within the burned fire scar. The entire range of the species has been burned, said Rosemary Hohnen, an ecologist who spent around two years surveying teh Kangaroo Is;and dunnart. This potential toll is far greater when other types of animals are included.