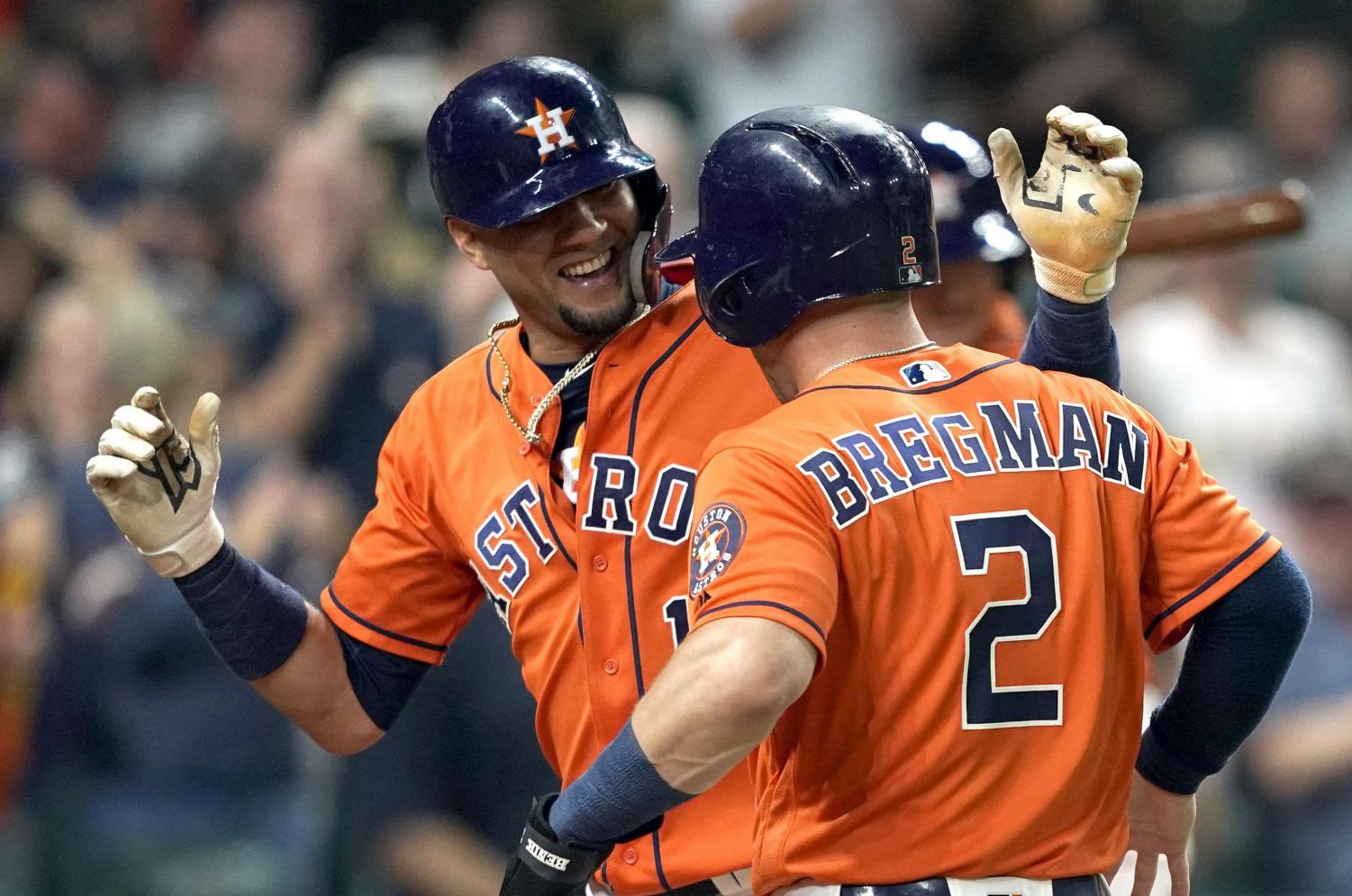 The Houston Astros in the latter half of the of the 2010’s purely dominated. With one world series in 2017, two ALCS pennants in both 2017 and 2019 and three consecutive division titles in 2017-2019, along with three consecutive ALDS titles also in 2017-2019. Their absolute domination game couldn’t be stopped, but now new light has shined their key to victory wasn’t as skill based as once thought.

Shortly following the Astro’s loss in the 2019 world series to the Washington Nationals, private sources revealed to the MLB and the public that the Houston Astros were reportedly using technology to steal other teams’ pitching signs. Stealing signs has always been a component to baseball, but the use of technology has never been permitted to acquire the signs of other teams. Many rumors and other claims were surfacing for awhile following the initial accusation, but nothing was officially confirmed until the MLB launched an official investigation.

What the MLB’s official investigation found was what most people had been speculating. The Astros had a camera in center field originally for prospect and performance purposes, but they used the camera to report signs from the opposing team when batting. They would have at least one player in the replay room and to communicate the pitch that was coming, a player would bang on a trash can or whistle loudly. Although audible to the hitters, the opposing players had difficulty hearing them mid game. Angels’ Mike Trout stated, “I didn’t notice the banging but I noticed the banging off the bat. It seemed like they weren’t missing pitches and it’s frustrating because you got guys in here battling and they get cheated out of results.”

The MLB announced their official punishment of the Astros in late January. Both the manager and general manager of the Astros, AJ Hinch and Jeff Lunhow respectively, were suspended for a year, the Astros organization was fined 5 million dollars, and finally the Astros forfeited their first and second draft round pick while the players were granted immunity. This punishment has sparked many discussions its severity. This punishment is unlike any other, but people doubt its ability to help prevent cheating in the future. But despite the discussions, the effects of the cheating scandal has rippled all throughout the league.

Former 2017 Astros’ bench coach Alex Cora and 2018/2019 Boston Red Sox manager was revealed to be one of the masterminds behind the cheating both in Houston and Boston. This resulted in him stepping down as manager of the Red Sox. Another surprising key player in this debacle was former veteran player Carlos Beltran, who was on the 2017 Astros team before his retirement. His role lead to him stepping down from his soon to be new managerial career with the New York Mets, with the announcement of his stepping down being reported not to far after the investigation. Finally, as expected both Hinch and Lunhow were fired by the Astros organization as well. But the scandal also sparked the players of the MLB to speak up.

Many players believe that Houston deserves to have their title stripped from them. Former Dodgers 1st baseman and designated hitter who faced the Astros in the 2017 world series had this to say via tweet, “Didn’t really expect the punishments to be this harsh. Good for MLB stepping up. Still don’t know what’s more frustrating tho, an ex teammate of the WS title team talking publicly about his team cheating or so many guys being down to use a damn trash can lol. Should take the ring”. Many dodger fans agree with this statement but one thing made clear by their desires is to purely strip them of the title, not grant it to the Dodgers.

With the Dodgers losing two consecutive world series to teams revealed to be cheating, they perhaps lose the most in this whole situation, but for the sake of MLB in the future, fans hope for this all to be over soon and for the integrity of the game to return.