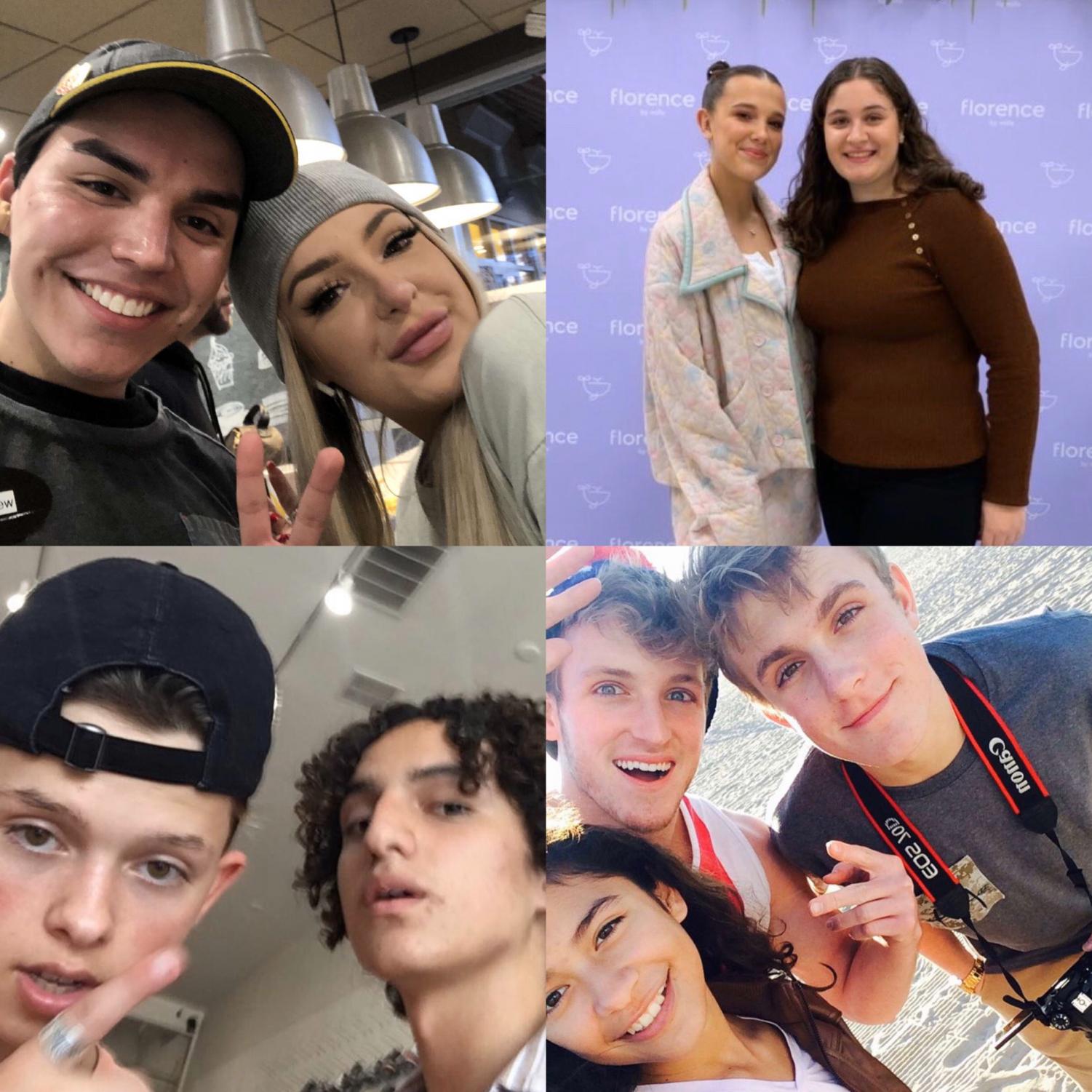 Most celebrities are seen as role models and influencers in today’s society. It’s clear that people tend to look up to them. Living near a city that is populated with many celebrities, people are bound to run into a couple of them.

Senior, Camilo Navarro-Torres was walking down Melrose in Los Angeles with his little brother when they both saw Musically star Jacob Sartorius in a shoe store. Navarro-Torres stated, “As we passed this shoe store, we both saw these girls going crazy in there and my brother was like ‘Oh my gosh! That’s Jacob Sartorius’ so we went in there and I asked him for a photo. Kinda felt intimidated but he was kinda short so that canceled it out.¨ 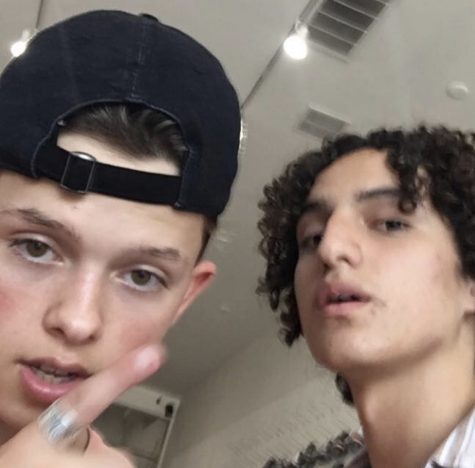 Senior, Hala Fakhoury was shopping with her friend at the mall when they both saw that Millie Bobby Brown, the famous Netflix actress from Stranger Things was doing her Meet and Greet there. Fakhoury stated, “So me and my friend were shopping at Ulta and she was also there promoting her new makeup line with meet and greet. We were both shocked to see her there so we waited in line and it was a pretty fun experience.” 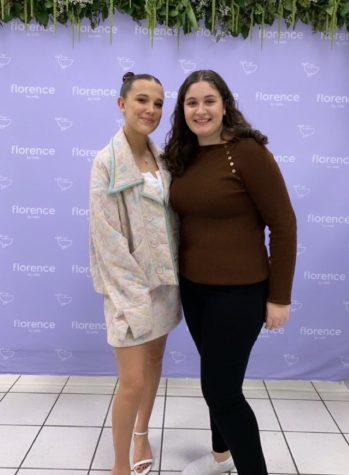 Senior, Matthew Conboy works at McDonald’s and one Thursday night while at work, he spotted famous internet influencer, Tana Mongeau. He stated, “I saw a group of people come in but I didn’t pay attention to them but when I noticed a bunch of kids go up to this one girl in this group, I asked myself, ‘Is that Tana Mongeau?’ I asked my manager if I could take a photo with her and she said yes. She was super nice and friendly.” 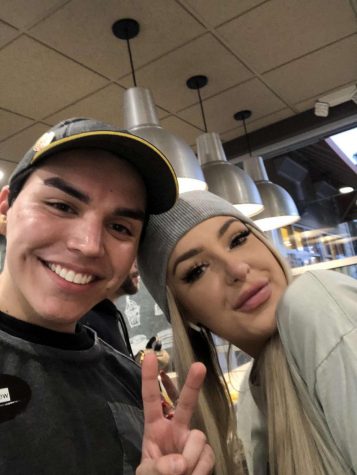 Senior, Emma Luna was 13 when she spotted the famous Youtube brothers, Jake and Logan Paul at the beach. She stated, “I was with my family and I was sitting down eating my chocolate ice cream and I looked to the left and saw Logan Paul and Jake Paul. They were both vlogging at the time but they were still super nice to me.”