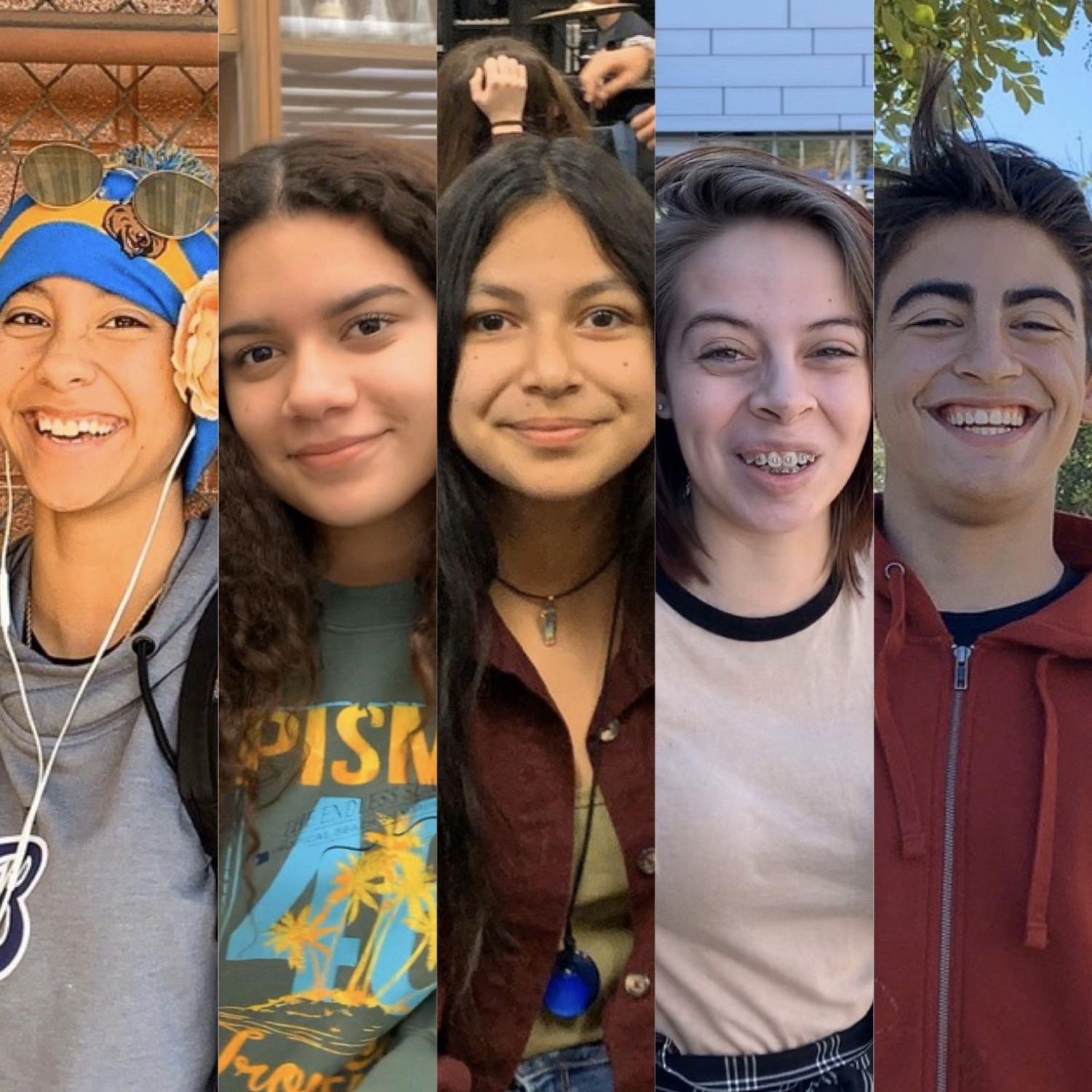 San Dimas Students Predict How Their 2020 Will Go

As saints ring in the new year they start to focus on their resolutions and some can’t help but pay attention to their surroundings and what’s going on in the world around them. To catch a glimpse into what saints are thinking in a society with so much going on they’ve tried to foresee what’s in store for them this new decade with their predictions of politics, science, and most importantly growing as a person.

“My prediction for 2020 is that I will no longer have fake friends and ill finally be able to be myself without being insecure about it, that’s my prediction” Junior, Emily llamas

“I predict that later this year I will be more organized and more driven but then that means I’ll be working harder to get better grades later on and I’m prepared to do that ” Sophmore, Jack Thomas

“I predict that I will finally be someone that people can come to and ask for guidance because when I would need someone I didn’t really have that person. I’d prefer people to not feel that way. It’s a really bad  feeling.” Junior, Melina Cornel

“I predict that climate change will get worse because there is nothing major being done about it. People are also hating on Greta Thunberg and I honestly don’t know why. She’s actually trying to help us and people just make fun of her. I think we should start to stand by her because climate change is what’s going to end us” Junior, Justine Frias