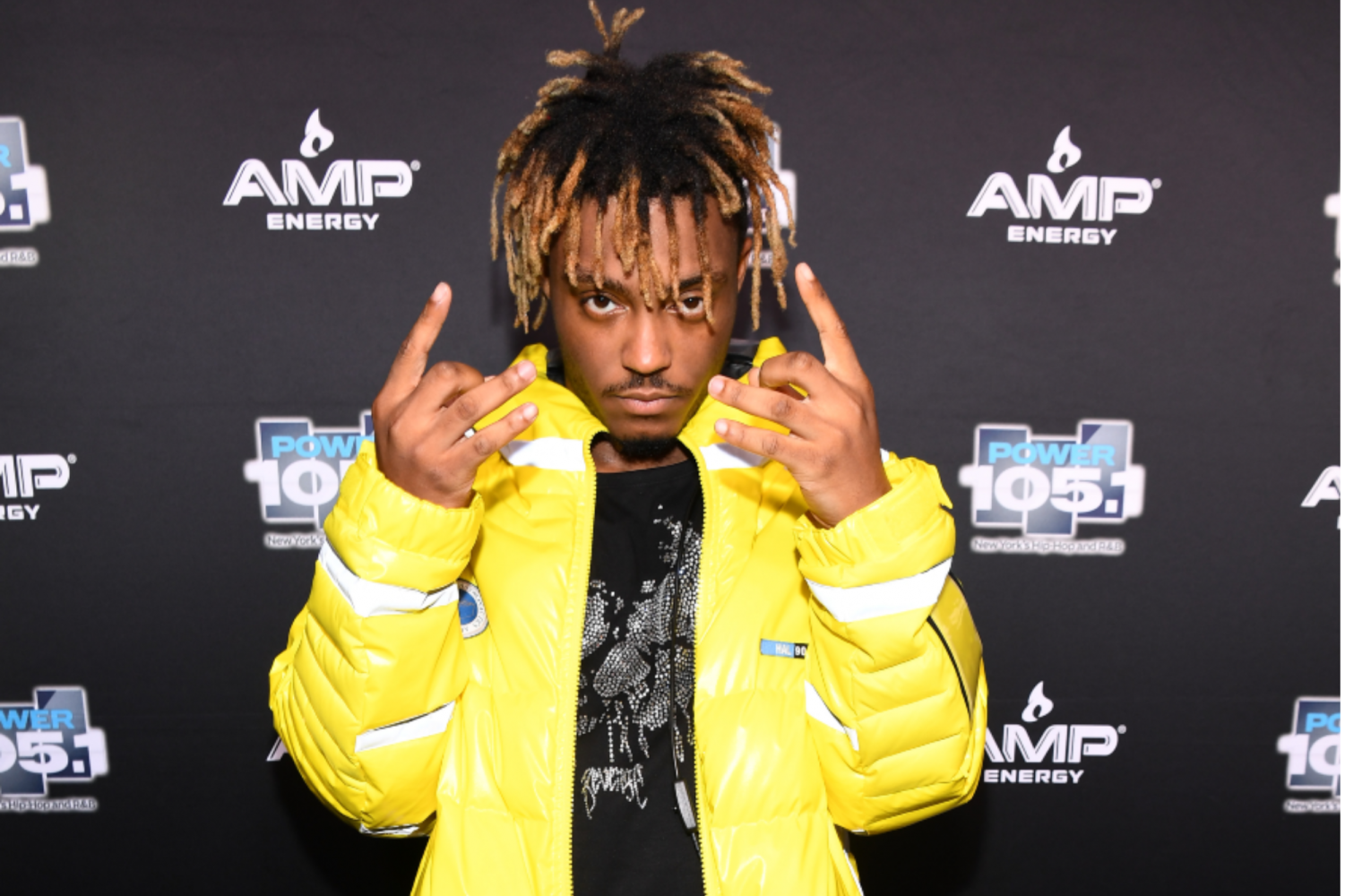 After the tragic death of rapper Jarad Higgins known as Juice WRLD many people are looking back at his legacy that he left and what he did to help people. Jarad Higgins died at the age of 21 after a sudden seizure that happened at the Chicago airport on his way to his birthday party that was planned in his hometown.

Juice WRLD’s sound was unique. Some have labeled it “emo rap,” a term that became popularized in the 2010s and blew up with artists on SoundCloud. Musicians Lil Uzi Vert and Lil Peep are associated with the subgenre, a blend of rap and emo/punk music, itself a subgenre of rock popularized in the 1990s.

Juice WRLD signed with Interscope Records in 2018, pocketing $3 million in the deal and quickly exploding from a nobody to professional status. That year, he became the most streamed, liked, and reposted artist on SoundCloud.

Juice wrld opened up about drug abuse and depression through his music using it as a platform to express himself and show people that they aren’t alone. In 2019 his album “death race for love” debuted No. 1 on billboard 200, and he had a song on the soundtrack of the hit film “Spider-Man: Into the Spiderverse.”

Since Juice’s death, artists from around the industry have expressed grief on social media, from fellow Chicagoans Smino and Chance the Rapper to superstars like Drake and Ellie Goulding.

Many young adults looked up to Jarad to helping them with mental illness like depression or people suffering from drug abuse can hear his music and know that they aren’t alone in their fight and that there’s hope. Juice Wrld’s legacy will continue through his music as he has over 2000 recorded songs that haven’t been released. Jarad was an inspiration for all of his fans and his legacy will live on.