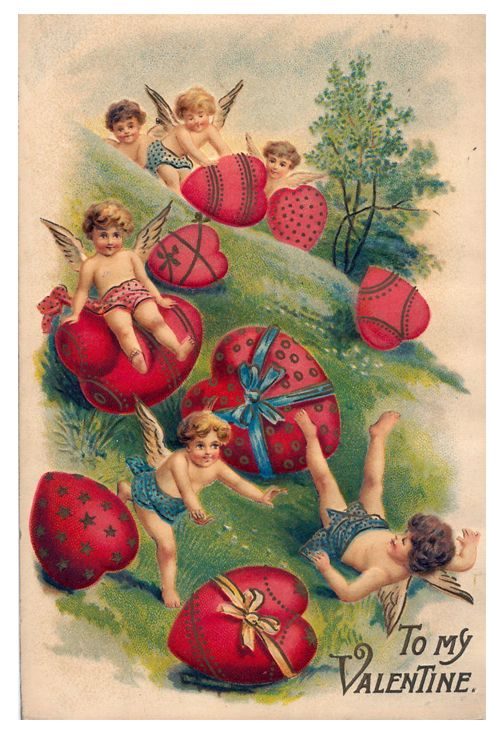 The History Of The Holiday Of Love

A Look At The Origins Of Valentine's Day

Every year we celebrate the love we share with our family, friends, and our partners on Valentine’s Day. We enjoy spreading that love and happiness on this day but have you ever been curious about where the true meaning of the day came from? February 14th is actually not the only day for celebrating love, however it is the oldest and Christian tradition.

For the Christian tradition, it was said that a priest in the third century of Rome named Valentine was controlled by Claudius, the emperor of the time. Claudius outlawed marriage for young men due to him realizing soldiers that married and had kids weren’t suited to be a better soldier. Valentine disagreed and still choose to perform marriages and Claudius eventually found out so he took Valentine’s life.

Many people believed this is why we have Valentine’s Day but there are many more reasons that we don’t know of.

During the same time, Lupercalia was a festival that was celebrated in Rome to avert evil spirits and detox the city. The festival included the uniting of women and men and fertility rites. The event was partially focused on bringing couples together. It was also a way to appreciate the Roman god of agriculture, Faunus.

The festival ended 1200 years later and then Pope Gelasius began the celebration of St. Valentine’s Day on February 14th. When it was official that the Pope changed the holiday, the environment was full of love and happiness and diverted somewhat from it’s original purpose.The catholic church doesn’t have the date marked on their calendar anymore but it is celebrated nationally every year.

The holiday isn’t just based on celebrating your love with your partner but it is also about loving and cherishing family and friendships. Now when you are thinking about what to by a friend just think about the origin of the holiday and be grateful for one another, because that’s what’s been consistent with the holiday throughout its existence.