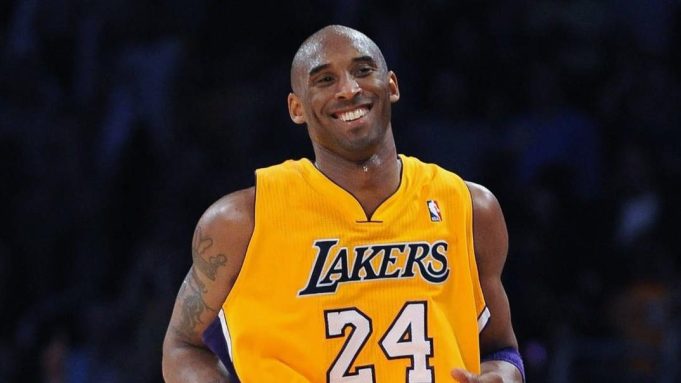 By Melanie Ramirez and Devin Matlalcuatzi

Kobe Bryant, the former Lakers player, unfortunately passed away in a helicopter crash with daughter, Gianna Bryant, and 7 other victims.  Kobe Bryant was one of the Lakers’ greatest players, winning 5 championships with the team, and was selected to play with 18 all star teams. Bryant was the son of former NBA player, Joe “Jellybean” Bryant, and Pam Bryant.  A dedicated student of the game, Bryant grew up dissecting tapes of former NBA greats, such as Michael Jordan and Magic Johnson, to develop his playing style.

When he was young, Bryant attended Lower Merion High School and was recognized as one of the best high school players in the nation.  Upon his high school graduation, Kobe declared for the 1996 NBA draft, and was selected by the Charlotte Hornets with the 13th pick of the draft.  Jerry West, the general manager of the Lakers at the time, saw the extraordinary potential in Bryant, and decided to trade Vlade Divac in order to bring him to the Lakers.  An illustrious career followed after that trade, as Bryant solidified himself as one of the greatest to ever play the game.

San Dimas students took their time to dedicate a time for Bryant’s memory at the “Kobe appreciation” basketball game. With a lot of emotion being felt over Bryant’s passing, the basketball team put out all their energy out onto the court to honor the late Kobe Bryant.

They put all their sweat and energy into this one game to show their appreciation for the former Laker. Boys varsity basketball player, Joshua Martinez, mentioned, “I was devastated hearing the news that Sunday morning, and I did not believe it at all. I will forever miss him and the impact he had on basketball. Legends like him will never die.” Martinez saw him as a true legend, and for that same reason he gave it his all on the court. Martinez also stated, “even though I did not personally know him, I felt as if a close family member had passed away because of all my years growing up watching him play.” Not even knowing him and feeling such a close connection was true sadness from Bryant’s loss.

Along with the rest of the world, the varsity team mourns the loss of basketball legend, Kobe Bryant. Bryant was a great player, inspiration, family man, but overall, an amazing human. And the San Dimas basketball team will continue to use their talent to show Bryant’s legacy with live on.