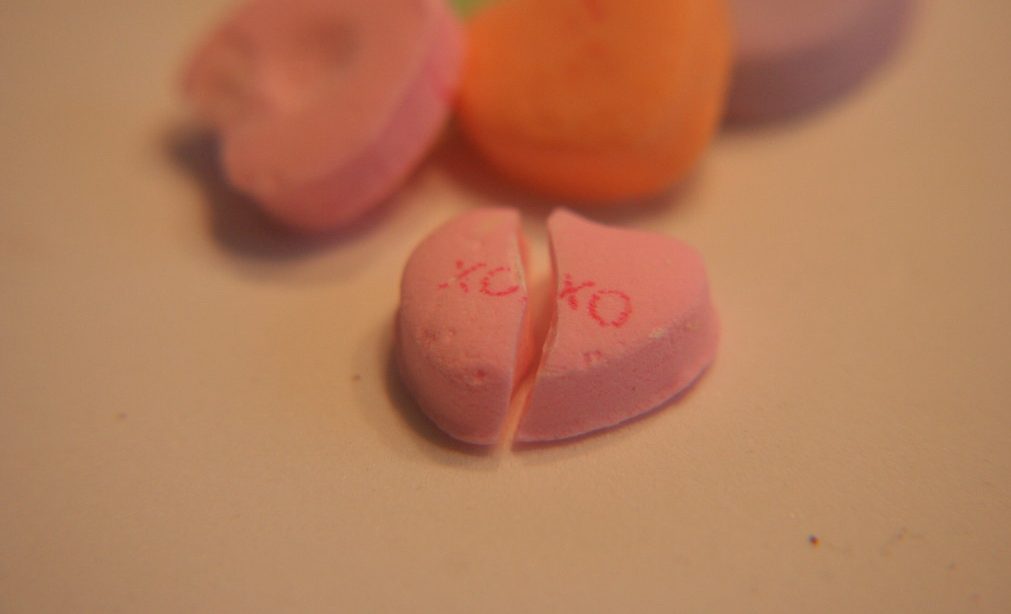 The official day of love, a few Saints sat down to tell us their horror stories of their attempts at finding love. Senior, Nick Marquez has had his fair share of dates, but one date that truly stuck to Marquez was his utterly selfish date.

He recounted that, “I remember she made me pay for everything and I didn’t have enough money to get food for myself because I had bought her food. She never offered me food so I just watched her eat the whole time.” The experience was so bad that the next day he told her he had to “focus on himself” to keep from enduring another date like that.

Nowadays not only is a date just one click away thanks to dating apps but, they are also an easy way of meeting ordinary people. Or so thought Mr. Feola until he met a particularly fishy person. Feola stated, “With new age dating, you can meet on these dating apps (i.e., bumble). So I met this girl and we met up at Starbucks. I was picking her up because we were going to go on a hike and when I shook her hand to say ‘Hi’ I got a bad whiff of her smell. I don’t know if she used a certain kind of deodorant or if she didn’t use any deodorant at all, but it was pretty gross.” Feola concluded that her odor was so awful “that all I could focus on was her stench.”

Putting yourself out there and dating is already a hard thing to do but dating while going into it blindly is a whole other story as Mrs. Estrada would tell it. “Worst date I’ve been on was a blind date because he just kept talking about himself and wouldn’t ask me what things that I liked. He just kept trying to say things to impress me like how he was an Abercrombie and Fitch model and I just couldn’t care less and he just kept talking about that! That’s the only thing he wanted to discuss.”

Unfortunately, not all dates will be perfect. People will be late, they’ll be self-centered, or they’ll just downright not smell nice. However, for every bad date story, there are also the dates that go well, that end nicely and lead to a good relationship. During this time of year though, it’s quite entertaining to reflect on the not so great ones.