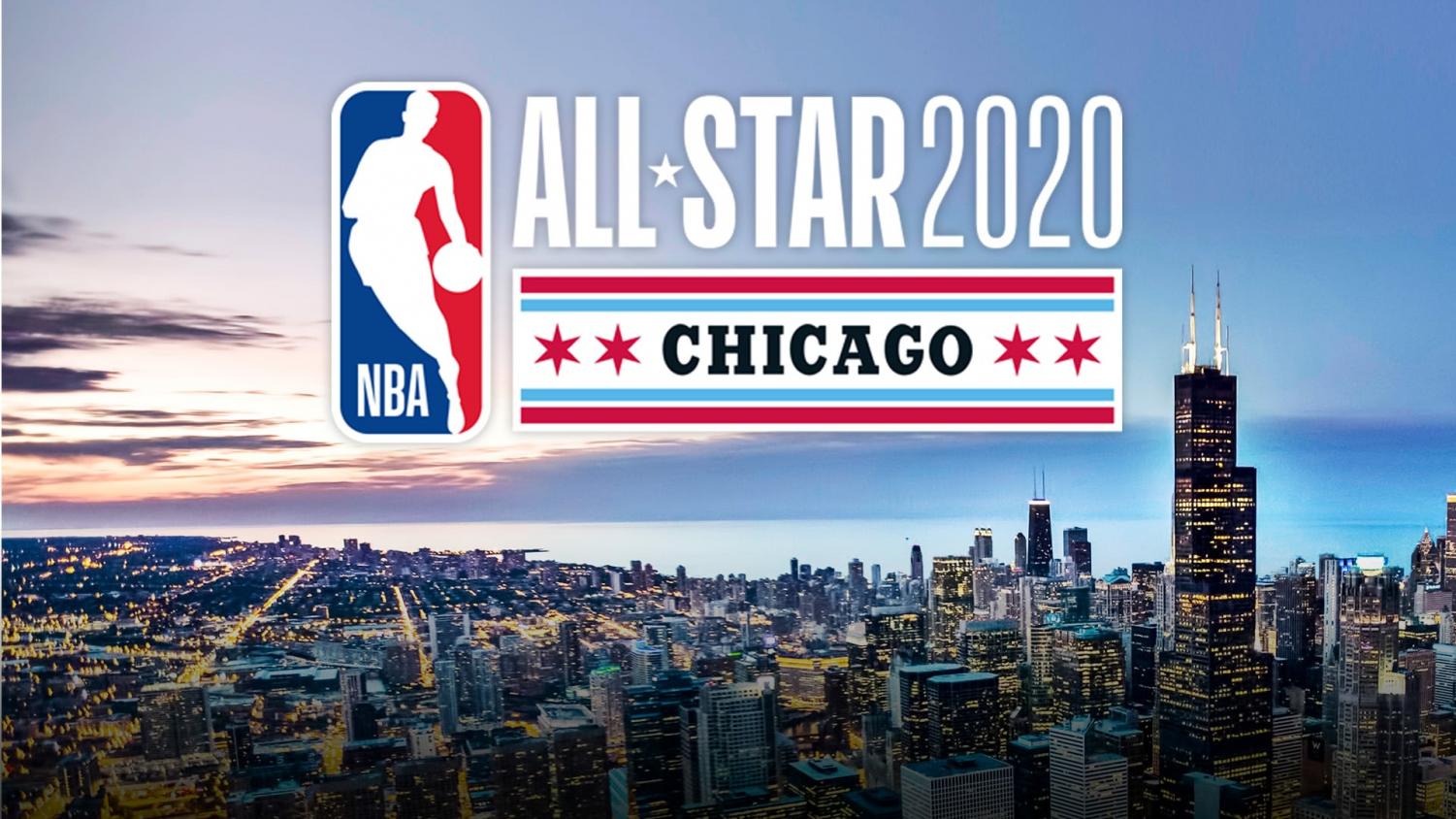 A weekend for the ages!

The 2020 NBA All Star weekend tipped off on February 14, 2020 and lasted until February 16th in Chicago Illinois.  The first event that began the All Star weekend was the Celebrity Game in February 14th which features 2 teams full of celebrities going head to head in a basketball game.  Stephen A Smith, analyst for the ESPN show First Take, coached Team Stephen A. while Michael Wilbon, co host for the ESPN show Pardon the Interruption, coached Team Wilbon.  Notable celebrities from the celebrity game included Chance the Rapper, Common, and country singer Kane Brown.  Team Wilbon prevailed in this game, as they won against Team Stephen A. 62-47

On February 15th,  3 events occurred for NBA All Star weekend as these events were the Skills Challenge, Three Point Contest, and fan favorite Slam Dunk Contest.  The Skills Challenge is a competition that tests each contestants dribbling, shooting, and passing.  8 NBA players participated in the challenge as Bam Abedayo, forward for the Miami Heat, emerged victorious in this event.

The NBA 2020 Dunk Contest included 4 athletic contestants, Derrick Jones Jr. from the Miami Heat, Aaron Gordon from the Orlando Magic, Pat Connaughton from the Milwaukee Bucks, and Dwight Howard from the Los Angeles Lakers.  Each contestant has to do 2 dunks in the first round and the 2 contestants with the most points from the first round move on into the final round which have the final contestants do 2 dunks.  Each dunk is graded out of 50 points for each contestant.  Derrick Jones Jr. and Aaron Gordon emerged victorious from the first round as they both moved on into the second and final round.  The first 2 dunks in the second round were not enough to determine the winner of the contest due to Gordon and Jones Jr. having equal scores after the first 2 dunks.  The 3rd dunk tie breaker was unsuccessful as both players got 50’s on the 3rd dunk and equal scores.  The 4th dunk came with a controversial ending as Derrick Jones Jr. won the contest despite Gordon dunking over 7 foot 5 Center Tacko Fall on his final dunk.

The NBA All Star Game came a day after those 3 events as Team Lebron and Team Giannis went against each other on Sunday.  Lakers forward Anthony Davis won the game with the final two free throws as Team Lebron won against Team Giannis 157-155.  Los Angeles Clippers Forward Kawhi Leonard was the MVP of the All Star game as the MVP award was renamed to the Kobe Bryant NBA All Star Game MVP Award to honor the late Kobe Bryant.