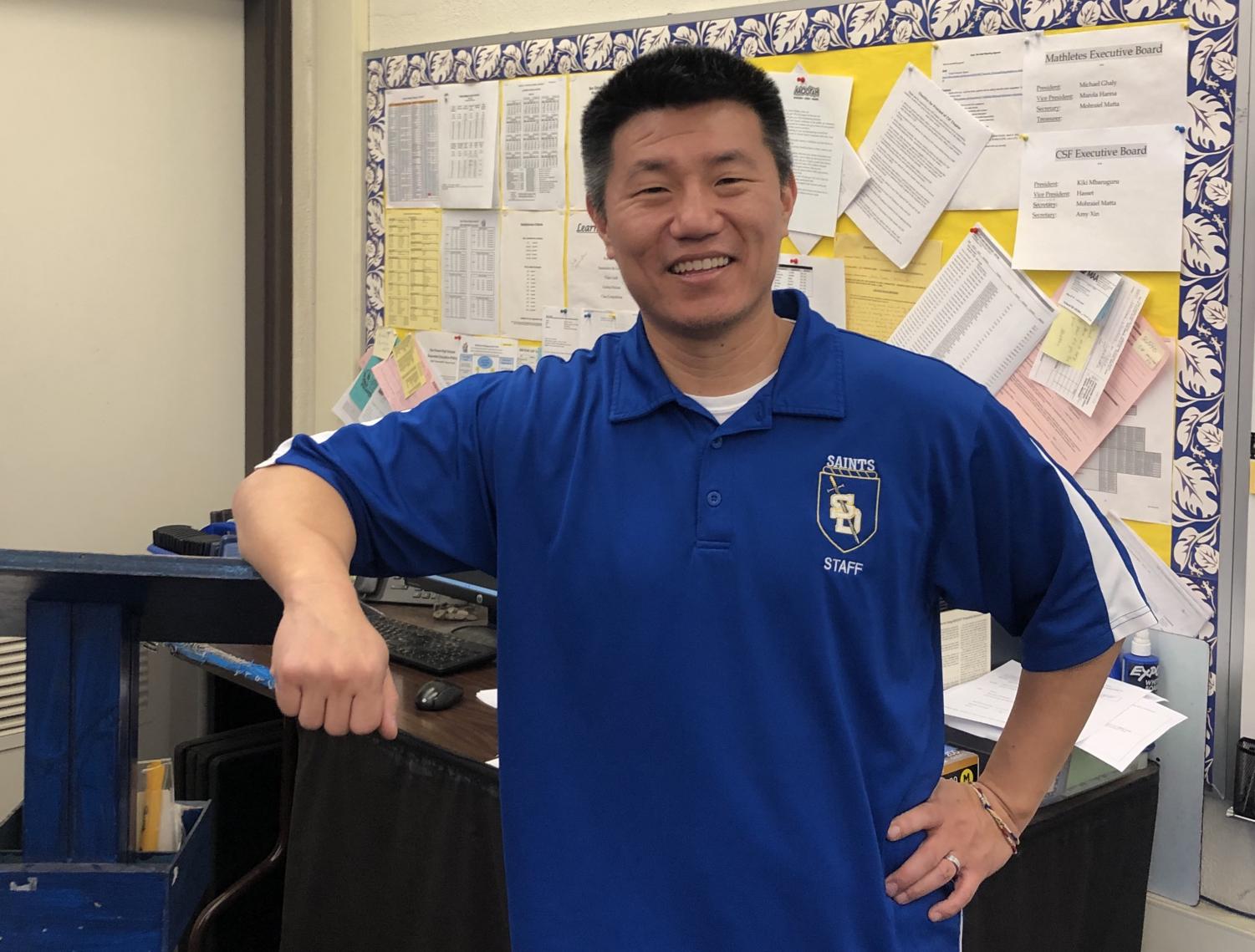 A New Sport at San Dimas

Boys Volleyball May Be Coming To SDHS

For most of those who aren’t actively involved with school sports, they may not know about the following changes happening to the league that San Dimas High School is in. There is going to be a major change coming up, and very soon. Instead of Baldwin Park, Wilson, and Rowland High School being in the same league as San Dimas, those schools are going to be replaced with Diamond Ranch, Charter Oak, and West Covina High School.

The modification of the league isn’t the only part that is going to be changing. For the 2019-20 spring sports, there will be an inclusion of a sport desired for a long time, Boys Volleyball. Pushed for by math teacher, Mr. Kim, and volleyball coach, Mrs. Chiappone, what seemed like wishful thinking is now reality at San Dimas High School. Mrs. Chiappone recalled what it was like trying to get the program started, saying, “It’s been a long process, we’ve asked for it every year. It’s sort of not necessarily been denied, but not very welcomed. In order to start a program you need approval from the district, and they need to pay coaches.”

San Dimas has an annual “Power Buff” competition, so the talent is there. Chiappone reckons, “I honestly think we should have started it last year or this year. We had a good group of talent, especially people who are seniors this year, that are going to miss out on it.”

Mr. Kim also stressed that he had been pushing for this for four years. He believes it is going to be challenging to jump right into a league, where every other school has had a boys volleyball team, but for San Dimas, it will be the first. This is going to be an interesting start for the boys, but he thinks it is going to be great for the team.