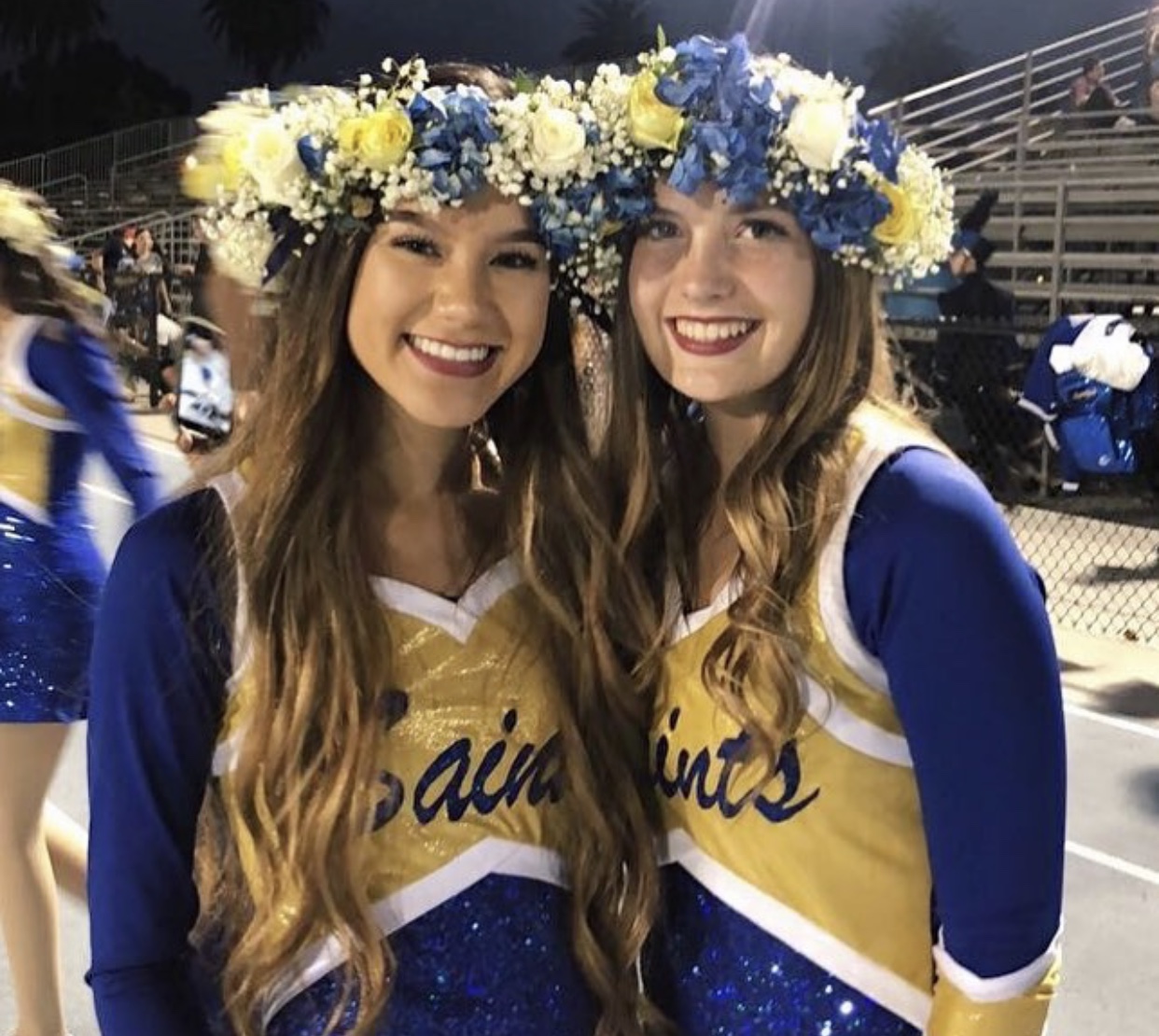 The Story of a Former Dancer

Haley Danwing takes it upon herself to tell her take on dance, and expand on her fondest memories.

Haley Danwing is a senior at San Dimas high school. She is a bright student with a vivid personality. She is filled with the utmost curiosity and compassion. Haley is the type of individual “you can go on a picnic with surrounded by sunflowers” or “party with on a saturday night.”

Everyday with her is exciting, she’s always very enthusiastic to get up and make memories instead of waiting for them to come to her. Her favorite high school memory is the “dance team during the football games.”  The girls usually get together and grab a bite to eat after the games and it helps them all get closer.

This allowed her to feel like she was a part of a group. She enjoyed the feeling of being a part of something bigger than a group of friends. She loved the way that dancing allowed her to express and convey her emotions. It wasn’t just a dance team cheering on the football players during games, it was a tight knit group that could rely on each other for anything.

Sadly, she wasn’t able to continue due to an accident she had during one of her performances. She suffered a tear near her groin which didn’t allow her to continue with any of the dances for the rest of the year. She was utterly devastated. It wasn’t just some dance team in high school, it was more than that.

When she was informed that she would be unable to dance anymore, her heart dropped. The San Dimas Dance team had been the door that had opened up a world of opportunities for her. She discovered a love and passion unlike any other.

Her dance coach, Diana, was just as shattered as she was. She pleaded with her in an attempt to get her to push forward and continue even though she had an injury. However, they both understood nothing could be done and that her Dance Team spotlight had come to an end. Although she no longer practices or goes to any events with them anymore, she still “holds very fond memories and recommends it to any person that above everything, truly loves to dance.”