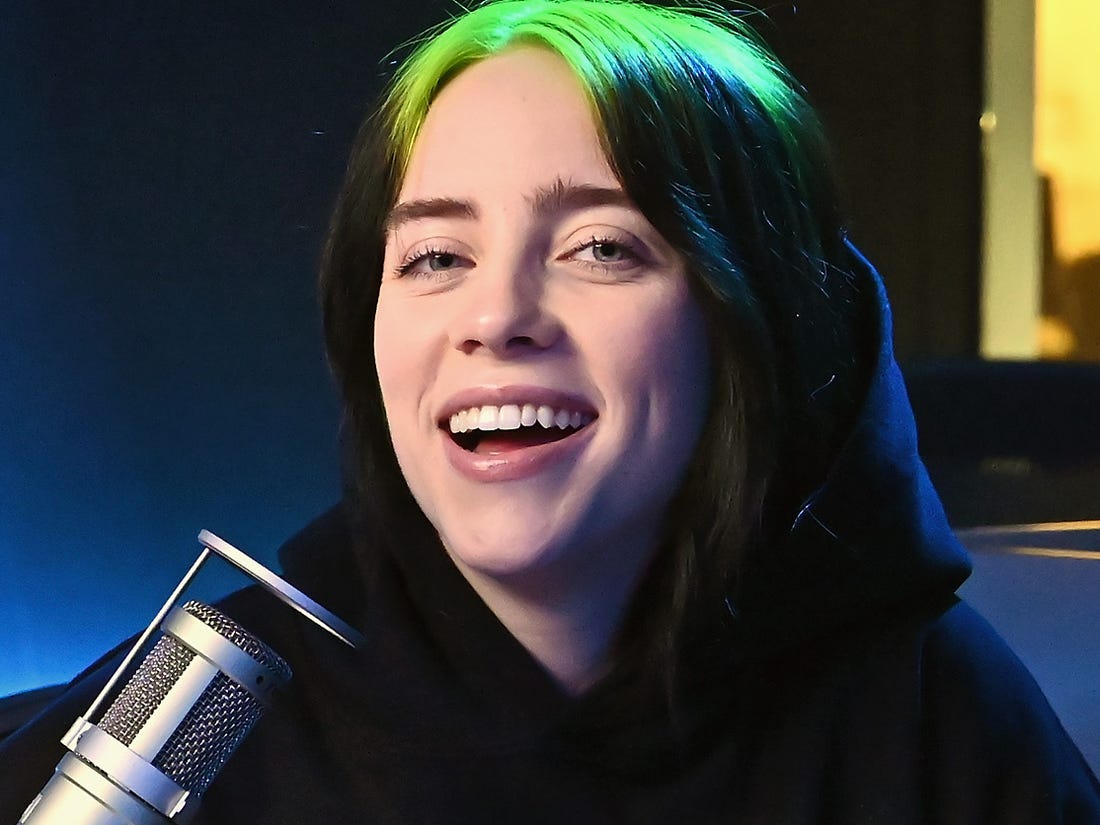 The truth behind the rising pop stars style.

The young pop artist Billie Eilish recently turned 18 on December 18, 2019. Her music has grown over the years, from when she would make music on Soundcloud to now winning Grammys.

Eilish is known for wearing big baggy clothes to award shows, music videos, and daily. The Fashion Police and fans have so many questions as to why Eilish is dressing in enormous clothes.

Eilish revealed that she dresses like that to keep everyone from judging her body and also because she was a minor at the time. She doesn’t want to hear the opinions of what people think of her body size.

Eilish also believes that everyone is allowed to wear whatever they want. She supports what people feel comfortable with their bodies.

Social media has two sides, the side that you feel free on and post whatever you want but on the other side, there are cyberbullies, and many more scary people that can be added to the mix. Eilish is trying to avoid the hate, especially because when she was 15 years old, her hit song Ocean Eyes became popular and people were falling in love with her voice more and more.

At such a young age you are so worried about what people will think about you that it takes over you. Eilish was still a minor when she became part of the public and although she was happy to do her dream she also worried about how people thought of her.

Since Eilish is officially an adult she took to social media saying, “I will consider showing more when I turn 18 but I don’t want people to turn againist me because of it”.

Over the years Eilish became more comfortable with her fan base and the public and has started trendy styles. Youtube influencers, fans, and others have tried dressing like her and absolutely are in love with how she chooses to be.