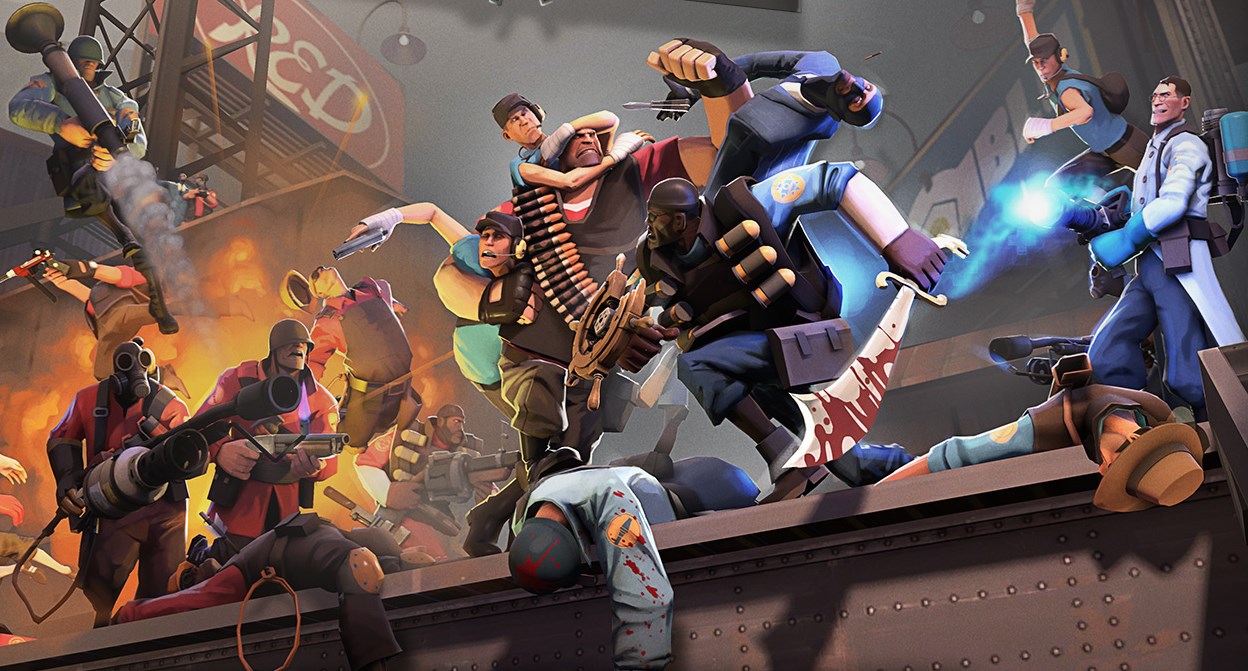 This morning, as gamers checked their Twitter communities for their favorite valve software games had a shock: Counter-Strike: Global Offensive and Team Fortress 2 Had crippling data leaks. It is believed by the player bases of Valve that other source engine games are also possibly compromised, though third-party developers such as Garry Newman of Garry’s mod have denied such.

These leaks have resulted in malicious programmers having the ability to force downloads of programs and codes onto players who launch the game, executing programs and codes on players who launch the game, and total immunity to the anti-cheat software valve had implemented. A select few accounts have been targeted and virtual inventories of in-game items have been tampered, in addition to the possibility of being forced to cheat or revealing of personal credit information.

At the time of writing, It does not appear that computers themselves can be damaged by the data leak though it is commonly expressed as a high possibility due to the nature of the leaks.

The source of the leaks appears to be an ex-affiliate of fans for fans news service “Valve News Network”. VNN had branched out to modding under the name Lever Softworks

A worker in Lever Softworks had been making homophobic, transphobic slurs according to Tyler Mcvicker, leader of VNN and former project manager of Lever Softworks. This resulted in a transgender team member who was crucial to the projects leaving, which then resulting in Mcvicker kicking the offending team member off the team. Soon after, personal drama ensued between the two.

As a result of this drama, in what Mcvicker implies as an act of revenge leaked data that according to him and sources close to him, was mined from the games themselves and did not have Mcvicker even in possession of the data, though Mcvicker contradicts this and claims he’s had the data since 2018.

Valve as a whole has not commented on the issue, however, the CSGO team for valve took to twitter and stated that there are no visible security risks so long as players stick to official servers, however, no comments have been made to the security of other games.