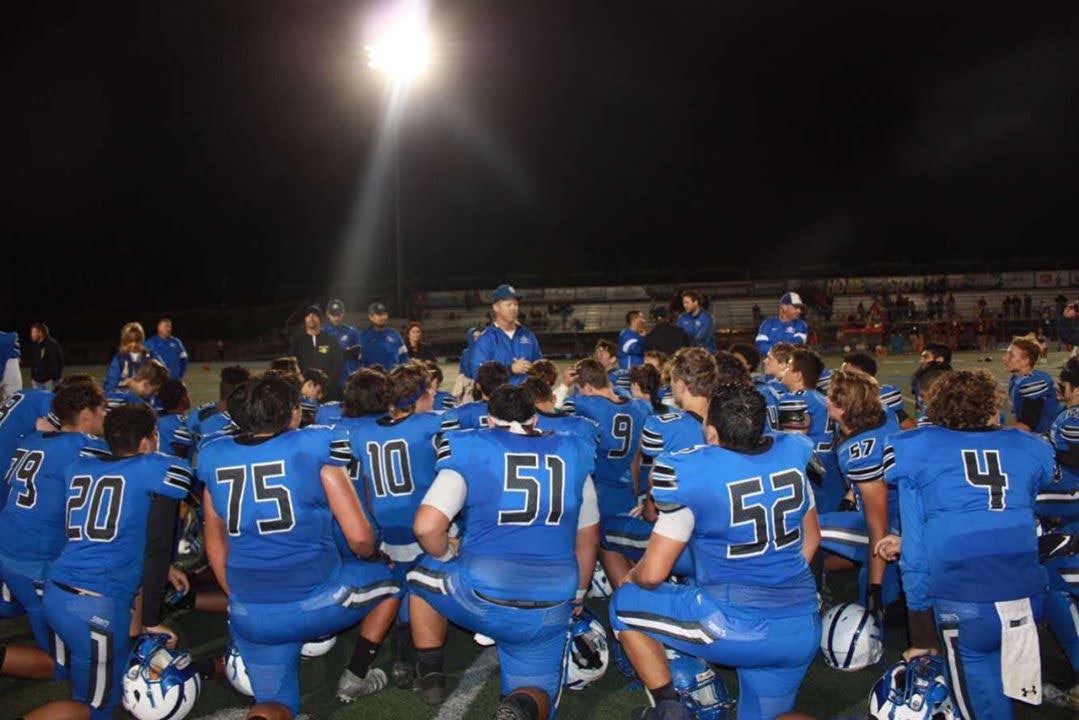 What’s in Store for SDHS Football

After the main onslaught of pandemic attacks and rules (that have) passed, the school board is allowing all of the fall sports including football “to begin on Oct 5th if the coaches choose to do so,” according to Coach Holman, “there will be kids working out with 10 person small pods.” He also said that for now “it will be conditioning only, no traditional practices.” This means that the team will all be able to see each other and still train, however they will also remain safe while they catch up.

As far as how the games will work this coming January Coach Holman believes “games will be played as normal until further notice.” As long as the games are played normally there should be a relatively fair and long season with just as much fun in the game for the players. As of the moment “there is no indication that we will be able to have fans and if so how many will be allowed.” This By far will probably be the greatest Impact to the sport, Most of the support and Incentive for the players may be taken away through this form of action, the sport also relies a lot on the money that tickets for the games bring in and that could mean less money for the sport this time around. Coach Holman Feels that he also notes that “they are happy to be with their friends and coaches.”

the players are frustrated as you would imagine, but they are happy with some sort of progress,”

Most importantly for this coming season, “assuming that we can begin some type of traditional practice by early December all of our programs should be able to continue their success.” “Overall the situation has made us cherish and not take for granted the opportunities that we have,” said the coach, “the only negatives are possibly being able to play in front of a crowd.”