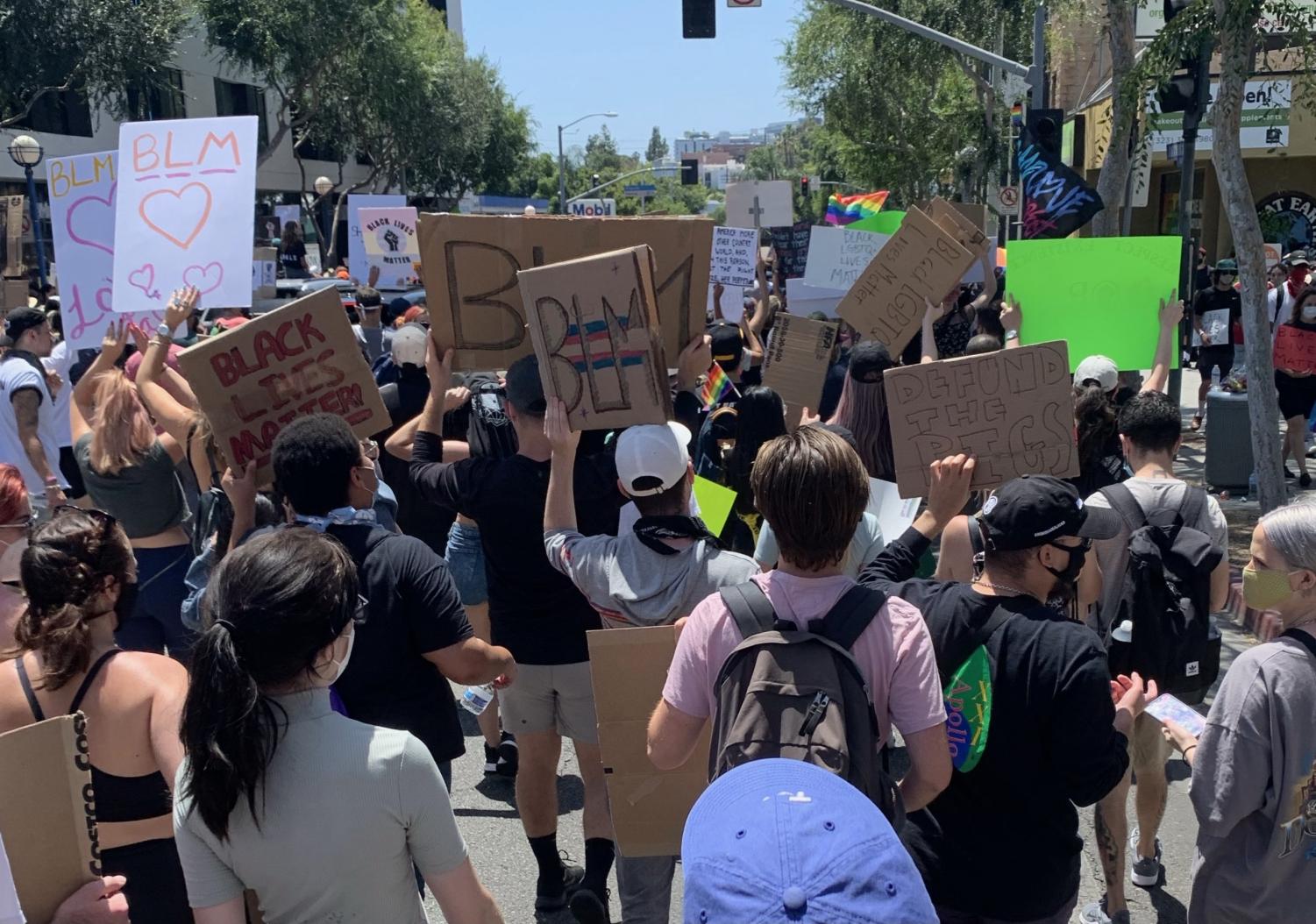 With the upcoming presidential election, young activists have been propelled to come together to defend what they believe in. Whether it be through informational social media posts or protesting on the streets, teens have been using their voice to bring attention to issues they believe are important for the future of San Dimas and the nation as a whole.

Tension rises as we creep closer to election day, and San Dimas is not exempt from the effects of it. Senior Dominic Vecino, President of The Patriots Club here at San Dimas High believes everyone has a right to voice their opinion, whether it’s popular or not. His goal with the Patriots Club is to spark dialogue between people with differing ideologies. Vecino advocates for free speech and believes that creating a safe space for conversation and discussion allows us to further our understanding of the world and opposing perspectives.

Whether or not we agree or disagree, we want to fight for your right to say it.”

Activism can take on many different forms. For Senior Molly Gonzalez, using her social media platform is an integral part of her involvement in politics. Gonzalez says “I get a couple of hundred views for every story I post. That’s a couple of hundred people that will be informed and educated on things happening that won’t always be on the news”. She also believes attending protests is a valuable form of activism that will allow people in the community to come together and let their voices be heard by the people in power.

Voting in each election allows your voice to be heard and represented. Young voters have the power to make a great influence on the results of an election. In the 2016 presidential election, less than 50% of eligible voters between the ages of 18-24 showed up to the polls. Vecino says, “The popular vote may not decide the election directly but it influences the electoral vote. Whether you want to create change or not, it’s always a good idea to vote.” Activism begins at a polling station. Standing up for what you believe in is a bold action, and can have a great impact on your community.