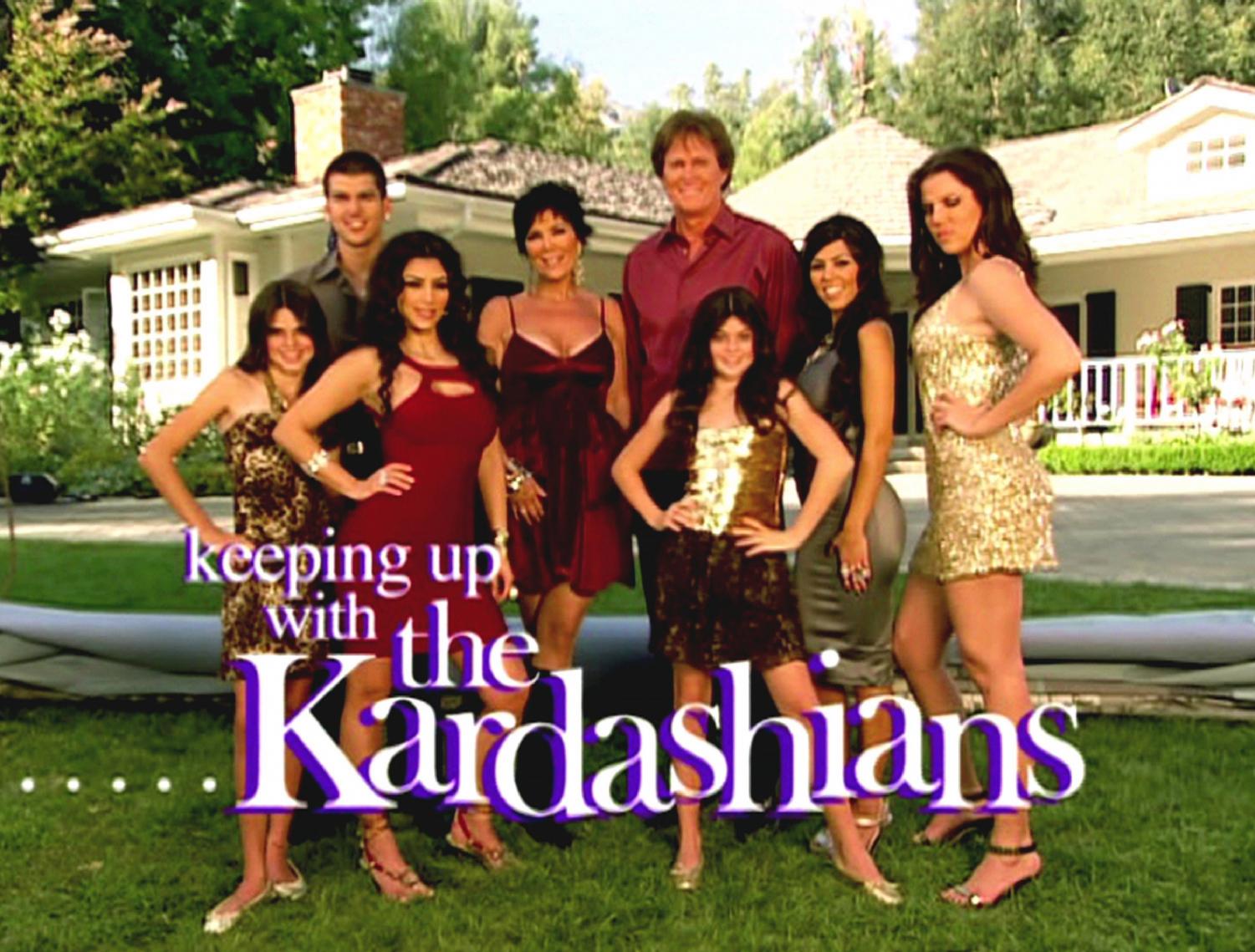 The Kardashian-Jenner family made a heartbreaking announcement on Tuesday Sep.8. After 13 eventful years, Keeping Up With the Kardashians is coming to an end.

Although the show helped Kim Kardashian and her siblings launch their careers and made them who they are today, it was clear they have outgrown their reality show platform. Kim explained that the show was becoming difficult to film as a family. The 20th and final season is scheduled to air in 2021.

This news has come as a shock for many, some may say devastating. A specific Saint, who calls herself a “superfan” of the Kardashians, wanted to speak out on her opinion regarding this announcement.

Junior Victoria Vargas says, “I’m extremely saddened to hear that the show is ending, I grew up watching the show and it’s something my mom and me would love to watch together.” Vargas explained that sitting down with her mother most nights and watching the show bonded them closer together, and created very vivid memories throughout her childhood.

“Honestly, watching the show made us feel like we were actually apart of the family,” admits Vargas. Vargas explained that she and her mom were able to relate to some of the issues the Kardashian-Jenner women faced when airing and that the youngest Jenner reminds her a lot of herself.

“Seeing their family grow is so special, and who knows! Maybe their kids will have their own show someday,” Vargas stated. Vargas says she would love to see their children continue and carry on the legacy of their parents, and that she would one hundred percent watch the spin-off.

A lot of people can agree that the hit TV show Keeping Up WIth the Kardashians, has brought a ton of joy to their lives. 13 years is an extreme amount of time and it can be quite sad to see it all vanish, which what feels like happened so quickly. The Kardashian and Jenner family have worked hard for their desired careers, and it’s been quite rewarding to watch where it all started. Although this show has been held close by many, everything eventually has to come to an end.