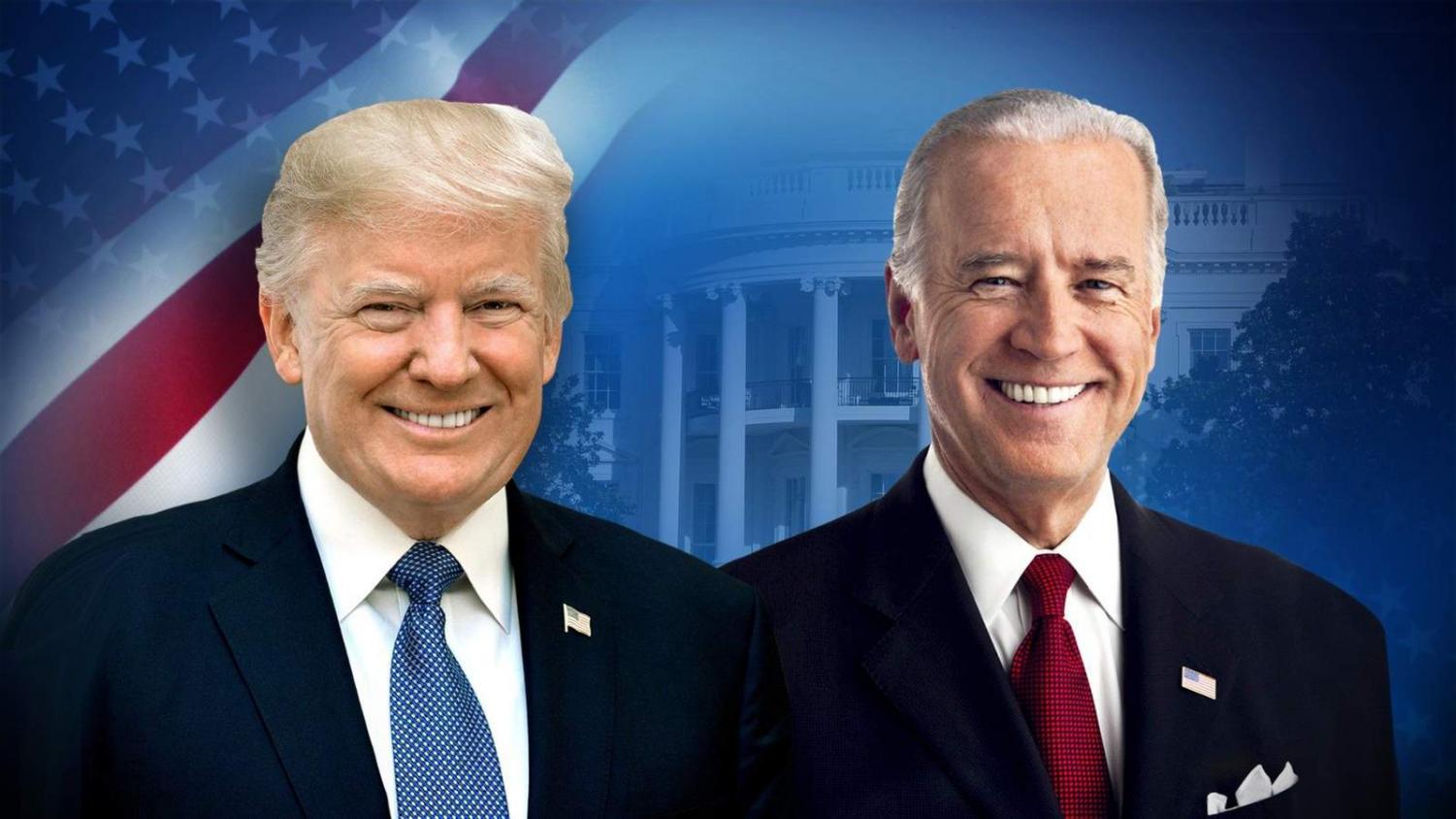 How the 2020 election has affected Gen Z

By William Contreras and Nayeli Mendoza

The 2020 election has been one of the most controversial and widespread events of the year. This particular election has been such a focus, that many are calling it the most important election of the decade. One thing that has made this election different from others is the involvement of teenagers and students around the country.

This has been a time where the younger generation has been voicing their opinions and grievances with many different topics and matters, and this election is no different. Although most high schoolers can’t vote quite yet, it hasn’t stopped them from forming their own opinions on the matter and taking to all platforms of social media to voice them.

A California state proposition allowed voters to decide whether or not 17 1/2-year-olds should be eligible to vote in the primary elections. Senior Richard Maroun says “17-year-olds should be allowed to vote in the primaries. If they’ll be 18 in the general election, they should be able to choose who they’re going to vote for.” Politicians undoubtedly have extensive control over people’s daily lives. “It’s important to know about laws and how they’re formed and what influences certain groups are exerting on our lives.”, Maroun explained.

Policies with life-changing effects like free education, socialized medicine, environmental justice, and much more, will have a great impact on the future of the United States. Though most of Gen Z is unable to vote in the 2020 election, there is an unmistakeable impact being made by them through their own forms of social justice.

Election coverage, as well as information leading up to it, has been everywhere such as the news, social media, and the internet in general. Students have been exposed to it no matter what they do and, in turn, it has affected some of them in one way or another.

Maroun says, “It’s definitely put a rift in between certain supporters. I’m not sure if it’s just this election cycle or the party ideologies growing further apart but people are definitely something that people are more aware of now than they were 4 years ago. It’s becoming a bigger part of discussions with people at school and friend groups. People are realizing it’s going to affect our future, like the environment or medicare and they’re a lot more interested now.”

Senior Beshoy Beshay feels, “People are loving the idea of controversy in politics but are forgetting the fact that we need to justify how we feel in some way about things.” Beshay considers himself an independent that does not lean towards any particular political party. He believes that it’s important for teenagers to try and educate themselves on the matter before forming an opinion or voicing it because there is much potential for unfactual or altered information due to how widely it is spread.

Gen Z has been raised on social media, and in the age of the internet information, false or factual, can spread like wildfire. Through a political lens, this can be extremely detrimental to the political climate of a country. Gen Z has witnessed the exponential growth of separation between differing ideologies through the confirmation bias being enforced through the internet.

More recently, Gen Z has faced a budding revolution, mid-pandemic, with protests and riots all over the country. Forced to pay attention, there was a growing consciousness over the past few months. Gen Z began to take a deeper look into issues that had previously caught none of their attention. Now, with the election, there is unnerving energy as they realize the power of voting, yet still are unable to.

Beshay wants students to properly inform themselves and be able to have open discussions about the election. He advises, “Even if you disagree with a person opposing you, listen to them. You might learn something whether you agree with it or not. You don’t need to agree with it morally to approve of it as a logical argument.” Beshay wants to stress the importance of educated participation. He believes that it’s good for students to become involved with the election but that they need to make sure that they are willing to not only do the research to form their thoughts but be open to listening to others as well.