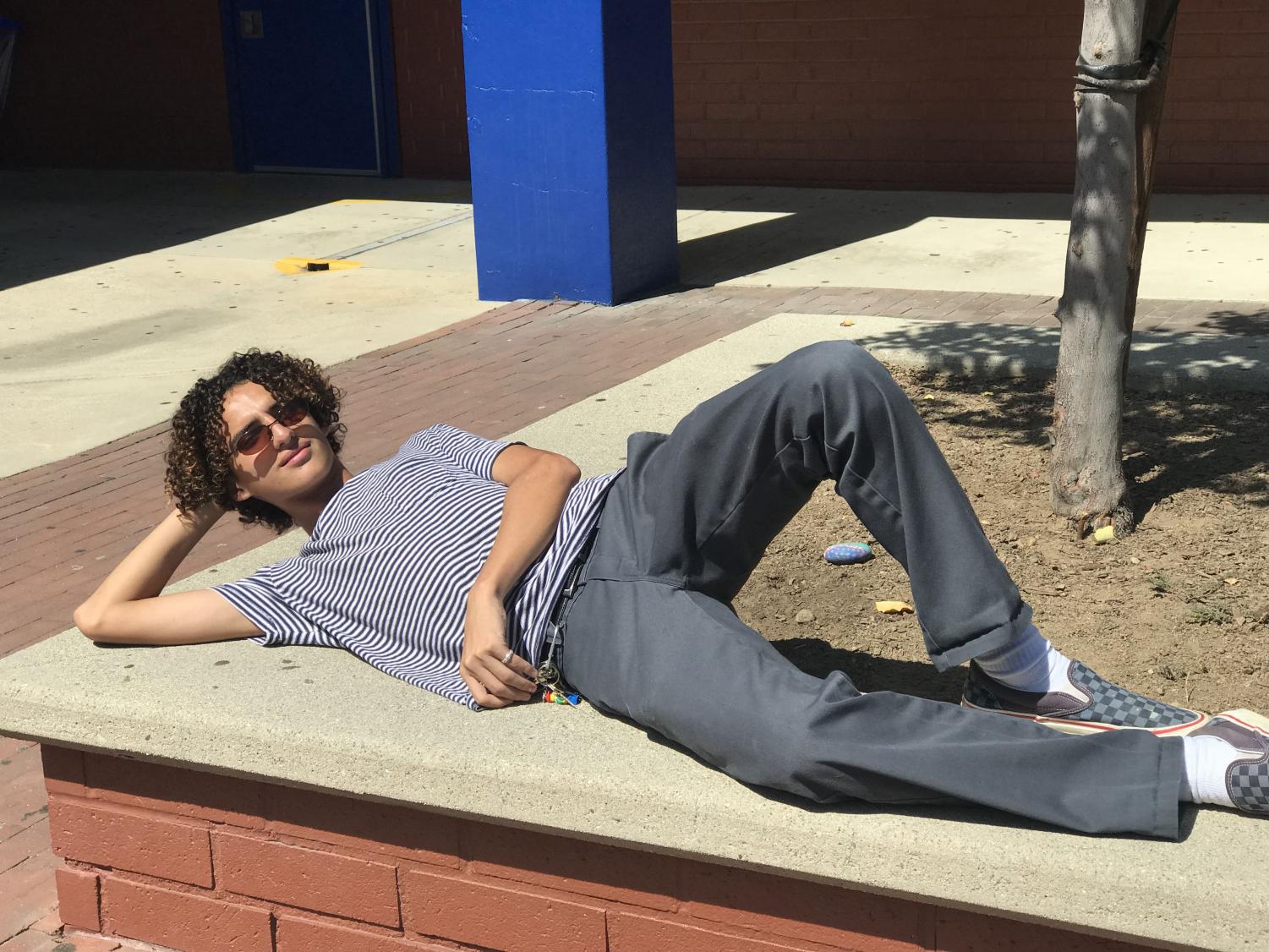 Life With a Twin

Camilo Navarro-Torres' outlook on his life with a twin brother

Born and raised in West Covina California, junior Camilo Navarro-Torres is an outgoing and fun-loving guy who enjoys playing soccer, skateboarding and spending time with his friends. Navarro-Torres’ family consists of his mother, his father, his little brother, and his twin Francisco; with whom he shares his life.

Twins are often depicted in movies and literature to be exact copies of one another, however, according to Navarro-Torres, this is not true. “Everybody thinks twins are always the same, but we are actually really different. He [Francisco] is more quiet, while I’m more loud and open,” Navarro-Torres continues, “he is more introverted while I’m more extroverted.”

Navarro-Torres went on to talk about how not only are their personalities different but so is their taste in music, their friends, and their interests.

Differences aside, Navarro-Torres and his brother have had their fair share of people comparing them to one another and has had some issues with being a twin; “Having a twin can be bothersome because you are always being compared to the other. There is pressure that because we are twins we need to have the same friends or like the same music or the same movies.” He adds, “People always ask us if we are going to do this together, or that together. Sometimes you just want to be yourself.”

Understandably, being a twin sounds challenging at times. Having to share your life with someone can easily get tiresome, but Navarro-Torres has become very aware of his life as a twin and does not seem to be too affected. “Sometimes it feels like one of us is in the shadow of the other depending on who is talking more and the other one will just kinda be off to the side but it isn’t that bad,” he said.

Having a twin may have its annoyances, however, Navarro-Torres reflects on the positives; “He is the person who understands my sense of humor the best. I will say something funny that no one gets but he will find it to be the funniest thing in the world. You always have someone to hang out with so you never feel alone.”

Being a twin is a part of Navarro-Torres’ life but he does not want it to be the thing that defines him. Navarro-Torres loves his brother and he loves his life as a twin, but he wants people to realize that he is an individual and not one half of a pair.

Life with a twin is living with comparison and pressure but; it is also a life filled with a friend who understands you and will be there for you like no other.