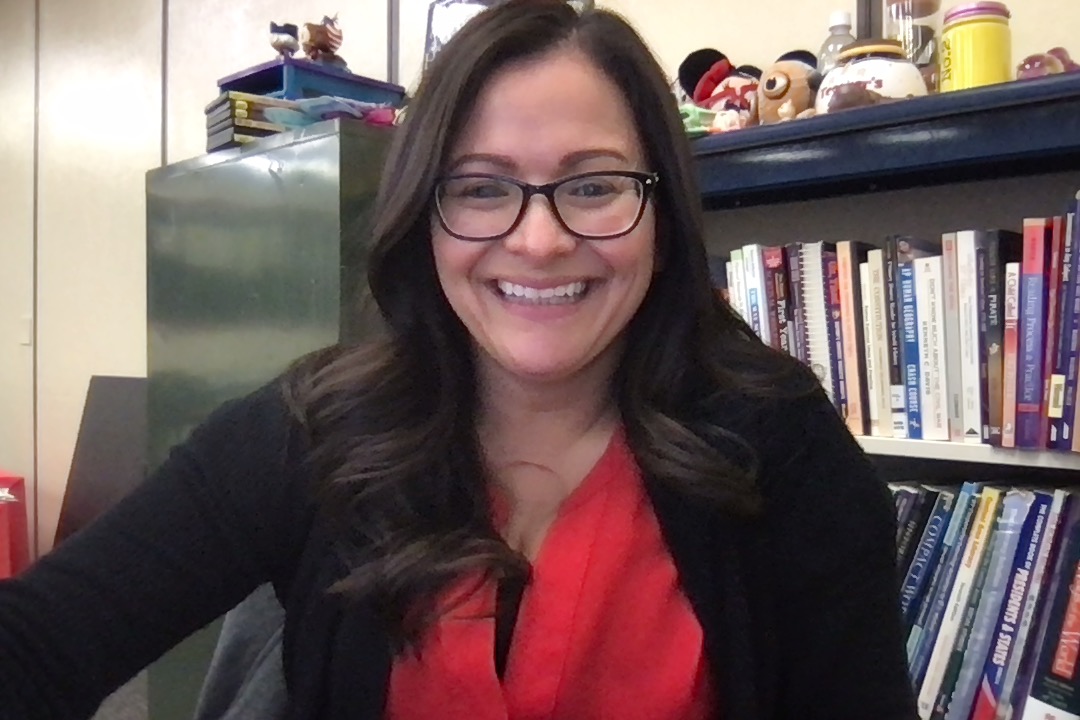 A New Member To The SDHS Team

The scoop on the Assistant Principal of Student Support

As the 2020 school year continues a new member of the SDHS faculty has been welcomed to the SDHS team. A former Avid Coordinator, yearbook advisor, ASB Director, basketball, track, and volleyball coach, Mrs. Henriquez Pulido is dedicated to her job. Having had a background in education for over 14 years, she brings not only past experience but a positive hard-working attitude to the table.

Mrs. Henriquez grew up in the city of Rialto and attended Eisenhower High School. She graduated in 2000 and attended the University of La Verne for a bachelor’s degree in Diversified Education and Grand Canyon University with a Masters in Education Administration.

She got into teaching as a result of coaching at Eisenhour, the same school she attended years earlier, and stayed coaching girls basketball for eight years. She led her teams six out of the eight times to playoffs and won four league titles while coaching basketball. Also coaching track and field for five years as the girls’ head coach, her main event was hurdles. “It’s funny because I’m more likely to run under the hurdle than jump over it but I love to coach it,” Henriquez said.

Reggie Tompkins, the principal at the time, mentored Mrs. Henriquez and gave her a chance to start teaching English at Eisenhour. When talking about her experiences in both high school and college she said, “I felt like there was a disconnect. I worked really hard academically but I felt like socially I wasn’t connected and if maybe there was somebody there that would have helped me with that maybe I would have done better.”

As a result, she felt that what made her want to pursue a career in the education system was that she never “wanted a student that encountered my path to not feel like they weren’t welcome.” I want them to know that they have an adult who believes in them that talks to them about life’s choices and give them a fair shot and allows them to communicate and discuss things that are going on in a student’s life.

I want them to know that they have an adult who believes in them that talks to them about life’s choices and give them a fair shot and allows them to communicate and discuss things that are going on in a student’s life.”

“Something that is super special about coming to this district is that everyone is super kind and very helpful I haven’t anybody who was rude and I think that that’s strange and special about our district. Everyone makes you feel welcome and comfortable as fast as possible,” she said.

Mrs. Henriquez’s position is Assistant Principal of Student Support and she is more than willing to help out any student in need of assistance.

“Trying to motivate students has been the biggest part of what we’re trying to do. A majority of my time is trying to get students into their zoom classes and trying to support them in what they need so that they can be successful in the classroom,” she notes after being asked about the hardest part of working through this new online school environment.

What she wants students to know is that “If there’s anything or a need that the school could help fill just reach out.” Mrs. Henriquez is looking for “ways to support students especially during the pandemic”.