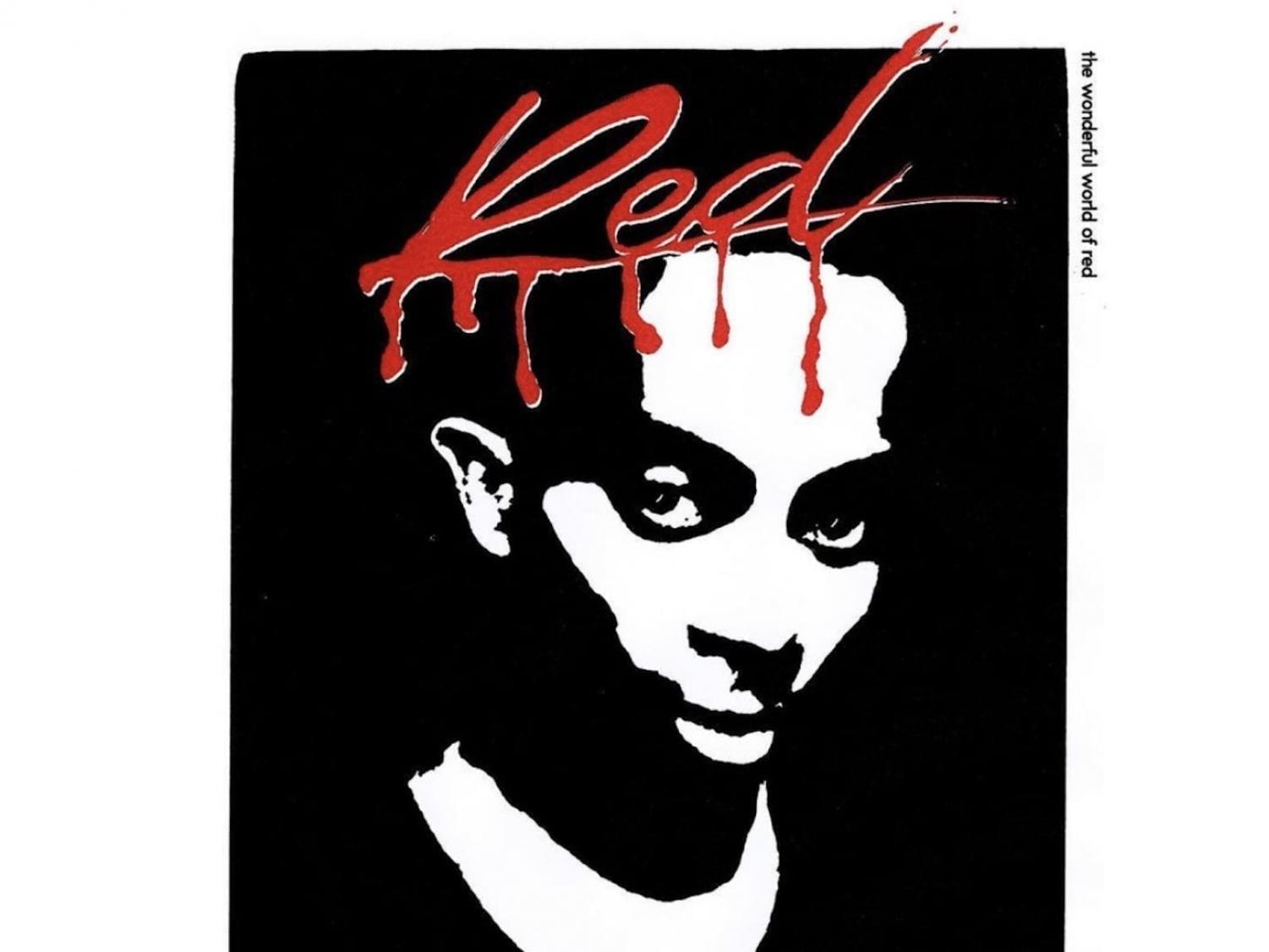 After leaving fans waiting for so long since the previous album Die Lit many were excited to see what he had come up with. The last album had been released all the way back in 2018 and many were ready for the new music.

Many San Dimas students had different thoughts and opinions of the album. Senior JJ Batteast stated, “I think he did well considering the original album got leaked. People forget about that so I think he did the best he could with the situation he had.”

Batteast continues on to comment on some of the best parts and worst parts of the album. He stated, “I was disappointed at first but then the more I listened the more I liked it. My favorite songs would have to be ‘Slay3r’, ‘Beno!’, ‘Place’, and ‘Teen X’ with Future. I was really excited for that one.”

Senior Maria Serrano had completely different thoughts over the album. Serrano stated, “the album was overhyped and I did not like the music. Some songs were good and others were not and I believe the album did have a good amount of songs to go along with it.”

After so many years of finally releasing a new album, it was a challenge for Carti to get this album out. Considering the number of fans pressuring Carti to get the songs out he couldn’t make a sooner release date out. But despite this, the album has finally dropped and is available for others to listen to.