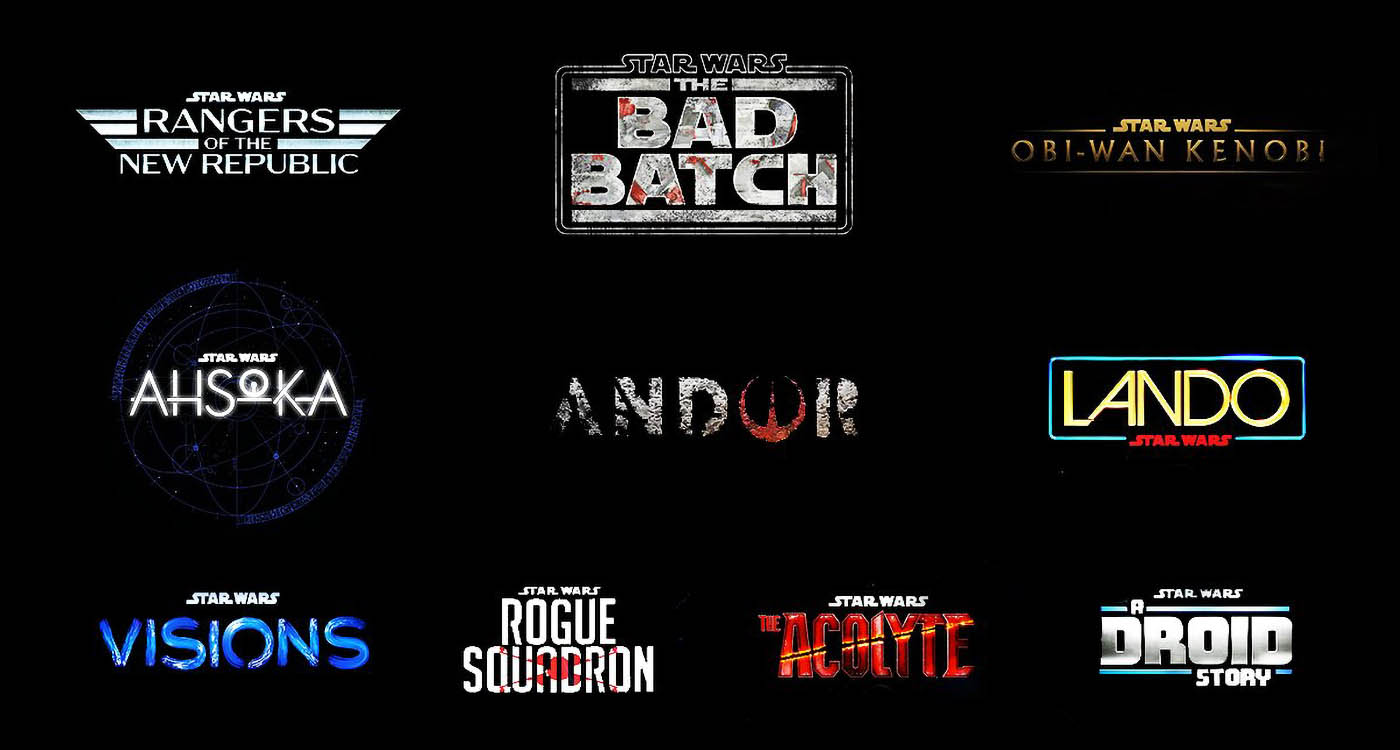 Walt Disney Studios announces over 50 upcoming movies will be released

Walt Disney Studios has an unbelievable range of movies coming to theaters through 2027. Disney made an announcement that over 50 upcoming movies are being released! With their company’s 2019 acquisition of Fox Studios, Disney gained power over a number of upcoming franchises and projects.

In addition to Disney’s upcoming animated movies and their live-action films, the studio also will release “Star Wars” films, and new Marvel movies. These forthcoming movies could be one of the most exciting things to be announced during the Covid era.

This great news has been extremely exciting for Disney fans around the world. One specific Saint who is an admirer of Disney, Star Wars specifically, wanted to speak about this announcement.

Junior Jagger Street says, “I actually saw it on a TikTok first. I saw that there were around 20 new movies and tv shows being released by Disney. There were so many, I couldn’t even keep track.” Street explained how when he first saw the announcement, he was extremely happy. He also mentioned he was very excited to watch the new movie “Soul” that was released.

Street then stated, “But the ones that stood out to me the most, were the new Star Wars films.” He went on to explain how he grew up watching Star Wars, and he always thought the movies were so exhilarating and thrilling.

He then said, “I have always been into the Star Wars trilogy and I can’t wait for these new ones to be added.” Street says that Star Wars is “hands down” his favorite movie series, and he was so sad to hear that they might not be making any more. This news was music to his ears.

Many individuals were happy to hear about these new movies being announced. Some say it’s one of the best pieces of news that was made known publicly during this pandemic. The Disney fans are ecstatic globally and hope that there could possibly be even more announcements made in the future. Disney movies are known to be magical and bring others together. Although times are tough, it’s the things like these that could make us feel closer as one.