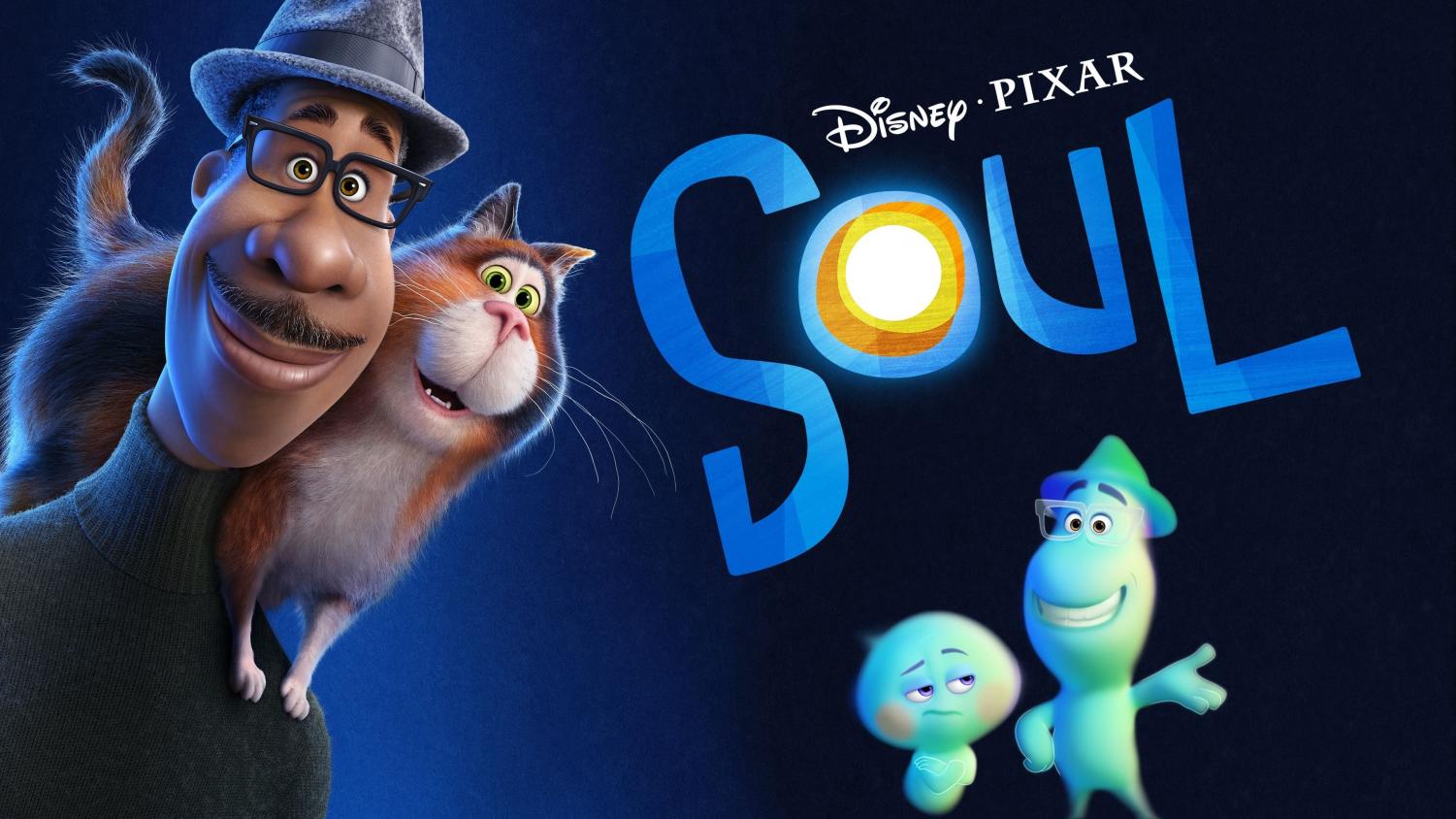 Soul (2020) has saved many people who are stuck at home from a long break of having to stay in this whole lockdown situation together. The movie stars Jamie Foxx and Tina Fey both as Joe Gardner and 22 respectively. They embark on a journey of life and purpose. Gardner has pent-up ambitions to become one of the biggest names in Jazz music meanwhile 22 is stubborn in terms of finding the way through life as an actual person on Earth other than a soul in the before-universe.

Soul has made many feel more connections to their own ‘Soul,’ and some have really just taken the time to enjoy and savor every moment Soul gave to them; it’s writing, music, character-feels, and all.

A piece from IMDB (Internet Movie Database) states that “Pixar was mindful of the history of racist imagery in animation, and set out to create characters who were recognizably black while avoiding the stereotypes in old cartoons. Acknowledging this effort, Pete Docter stated that, “There’s a long and painful history of caricatured racist design tropes that were used to mock African-Americans.”

According to Kemp Powers, “The animators used lighting as a way to highlight the ethnic diversity in the living world. Pixar sought to capture the fine details of these black characters, including the textures of black hair and the way light plays on various tones of black skin.” Cinematographer Bradford Young worked as a lighting consultant on the film… “Based on today’s tense and political atmosphere, for something that is so heartwarming and wholesome to make us feel calmer and at ease and be so accurate to what the African-American communities, it’s one of the most perfect films to have a bright light shone onto it to this date.”

Its wonderful Jazz music stylings by Juilliard producer, Jon Batiste also pull it together to be as good as the reviews make the movie out to be too

One movie IMDB reviewer considers it being one of the best movies ever to date. “I can’t put into words how close to home this movie hit for me. Not to sound pretentious, but it’s more than a movie – it’s a life lesson on how to live. It’ll teach you that life isn’t about careers, goals, passions, or achievements. It’s about living, right here at this moment, exactly where you are.” They continue, “The voice acting, animation, soundtrack, writing – all phenomenal. It is officially the greatest Pixar movie ever created in my book. Kids will enjoy it, but this one is for the older crowd. It’s for anyone who’s ever felt like their life has been a waste. That they’ve made too many mistakes, that they should have done something else, that it’s too late to live. 10/10.”

Soul is a feel-good Pixar movie that really brings the audience to look at life from a new perspective and ask questions that they may not have thought of before.